CBeebies’ Ben Cajee praised for discussing his experiences of racism

‘I’m mixed race and I’m really proud’: CBeebies’ Ben Cajee is praised for telling young viewers that people had been ‘unkind’ about the colour of his skin in discussion about racism

CBeebies presenter Ben Cajee has been praised for his upfront discussions about his background and his experiences being mixed race on the children’s TV channel.

Ben, 32, who was born in Ipswich, spoke about how his mother Fiona is white and his father, Jacob, is black in a segment on the CBeebies House show.

‘I’m mixed race and I’m really, really proud of that,’ he said. ‘Sometimes people have been unkind about what I look like and the colour of my skin but I try to forget about those people and instead focus on the people who are there for me and who supported me.’

CBeebies presenter Ben Cajee, 32, (pictured) created a powerful clip for the children’s channel which explained a little about his background, touching upon the struggles he has faced as a mixed-race man 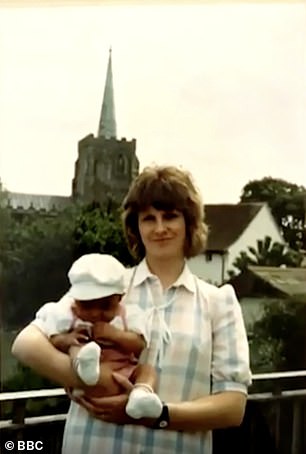 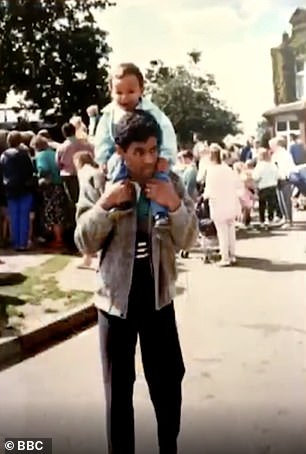 In the clip, Ben explains the different traits he got from his mother Fiona, (pictured left with Ben as a baby) such as her smile and from his father Jacob, (pictured right with Ben as a toddler) including a love for West Ham United and his wonky toe

In the clip, Ben said: ‘We’ve been friends for a really really long time so I thought I’d tell you a little bit about me, and my family. I was born in Ipswich and I’m mixed race and I’m really really proud of that.

‘Sometimes people have been unkind about what I look like and the colour of my skin but I try to forget about those people and instead focus on the people who are there for me and who supported me.

‘They just liked me for being me and they were my friends and I think at the moment its really important to be kind because you never know, you might just make someone’s day.’ 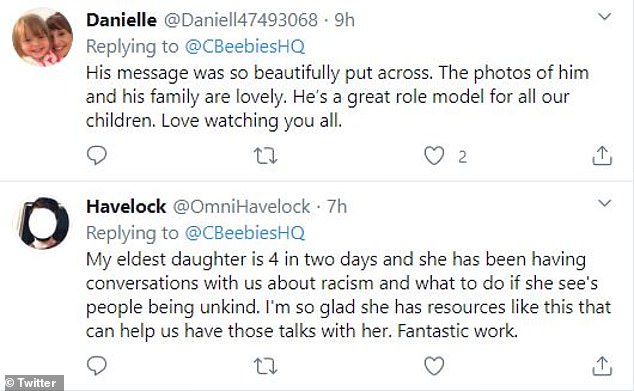 His heartfelt message has received more than 36,000 likes and 7,000 retweets as people took to the comments to congratulate Ben on his efforts to teach children about race.

David Munday said: ‘Powerful stuff, well said. Well done. Have been hugely enjoying @CBeebiesHQ’s #BlackHistoryMonth content. Really important that my kids have the chance to learn about it!’

A mother called Romany added: ‘Powerful message thanks Ben. I have a mixed race Daughter and always talk to her about how beautiful her hair and skin colour are as even though she’s only 4 she’s already said she wishes she had straight hair and white skin.’ 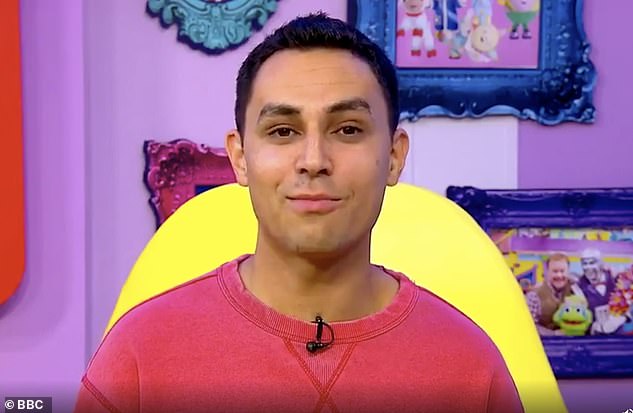 As part of CBeebies Black History Month, a clip of Ben opening up about his experiences and encouraging kindness was shared online and people have described it as ‘powerful’ with an ‘important’ message

Nia Jenkins praised Ben’s video, describing it as ‘an excellent, gentle way of introducing diversity & preventing discrimination to young ones’ before stating ‘racism persists like a cancer’ in 2020.

Another Twitter user said: ‘My eldest daughter is four in two days and she has been having conversations with us about racism and what to do if she sees people being unkind.

‘I’m so glad she has resources like this that can help us have those talks with her. Fantastic work.’