Broadcaster CBS is thinking about selling its historic Television City studio complex in Los Angeles as property prices soar in a desirable part of the city.

Although the property is not yet on the market, it has occupied the site since the 1950s with realtors estimating the site could fetch between $500 million to $750 million.

The location has become ever more desirable for developers with a Farmers Market and the popular Grove shopping center close by which could help drive the price even higher. much higher if a bidding war erupts. One insider estimated the price at more than $900 million.

CBS might be shaking up the future of Television City, an institution that dates to the 1950s and that’s still home to prominent productions, including  The Late Show with James Corden 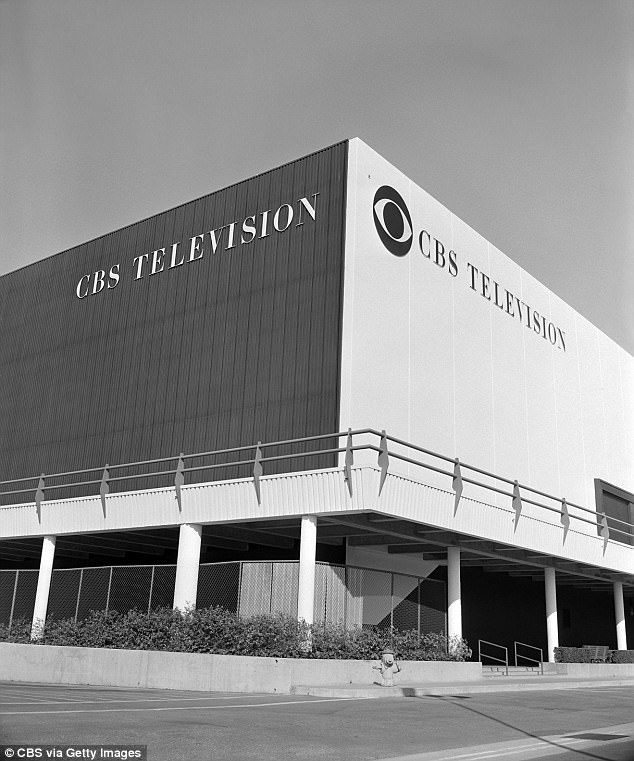 In 1950, CBS purchased the property at Fairfax Avenue and Beverly Boulevard to build Television City with its mid-century design by noted architect William Pereira

According to the LA Times the process of marketing the property began after CBS received unsolicited offers for Television City.

The corporation has not yet decided whether or not to sell the property or if they may in fact lease the land to a developer.

The 25-acre site has a number of options including continuing as a television production complex with a generous amount of parking space that could easily be turned into stores, offices or underground parking. 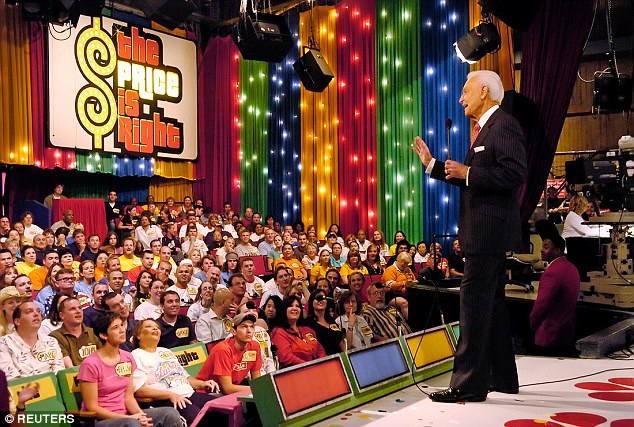 The Price Is Right has been shot on the same stage since 1972. Here, host Bob Barker is pictured back in 2006 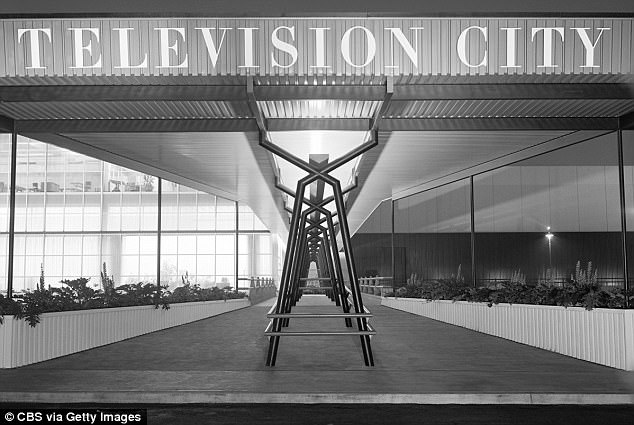 Although CBS runs the facility, only one of its own shows is shot there: The Late, Late Show With James Corden.

Other shows that are created on the remaining eight stages include: The Price Is Right which has used the same stage since 1972, ABC’s Dancing With the Stars, Fox’s So You Think You Can Dance, HBO’s Real Time With Bill Maher and the ABC reboot of American Idol. 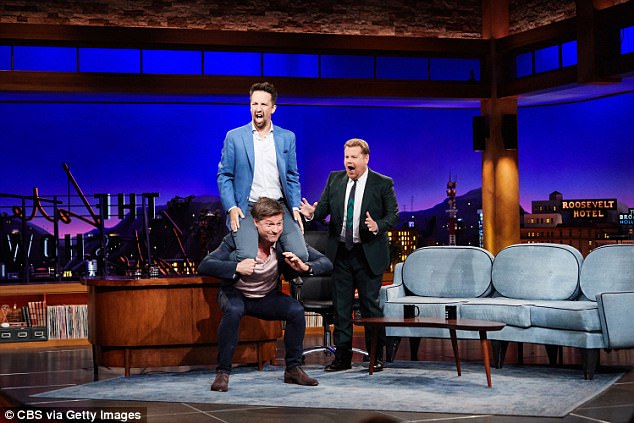