The first U.S. coronavirus test kit failed up to 33 percent of the time in the Centers for Disease Control and Prevention’s (CDC) final quality control tests in February, according to documents obtained by NPR.

And the CDC sent the test kits out any way.

What followed was widespread outcry over a short supply of coronavirus test kits that were not reliable even when they were available.

Now, the agency has conducted a ‘root-cause analysis’ internally to uncover how and why the critical first foray into coronavirus testing was so badly bungled.

It’s unclear whether the agency intends to make the findings public, but the CDC said it ‘acknowledges and  corrected mistakes along the way’ in a statement to NPR.

In February, the CDC shipped the first coronavirus test kits to about 100 U.S. labs. The kits contained a flawed  chemical and a new internal investigation obtained by NPR shows the agency knew its tests returned incorrect or inconclusive results 33% of the time

The internal review determined that the Respiratory Viruses and Diagnostic Laboratory was riddled with ‘process failures, a lack of appropriate recognized laboratory standards, and organizational problems related to the support and management of a laboratory supporting an outbreak response.’

In short: the lab was ill-equipped and a logistical mess.

It didn’t take long for some of the approximately 100 U.S. labs that received CDC’s precious first batch of test kits to realize something was amiss.

Kits were shipped out on February 6.

Over and over again, their tests of the reagents in the kits – a chemical needed for the proper reaction to detect coronavirus in a sample – returned ‘inconclusive’ results.

At that point, the pandemic had not yet been declared one, and there were only 12 cases in the US.

But panic was already setting in, and the CDC would have to scramble to reformulate reagents and ship them to labs.

It took a month for more reliable testing to become available. We now know that  the virus was already actively spreading in New York City by then. Shortly thereafter it became the global epicenter of the pandemic.

As a result, state labs were given permission to develop and validate their own tests,  and begin using them, so long as they sent data to the Food and Drug Administration (FDA) to do its own validation.

It was a critical stopgap, but didn’t entirely mitigate the delay in testing – which is broadly blamed for ability of coronavirus to take hold in the U.S. – and raised concerns about inconsistent testing methods. 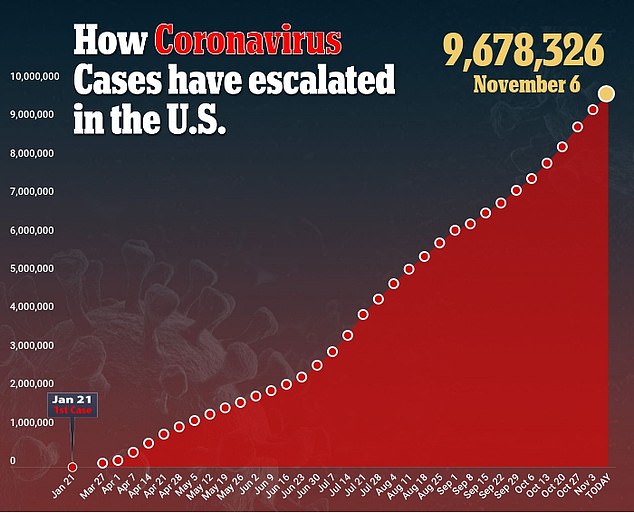 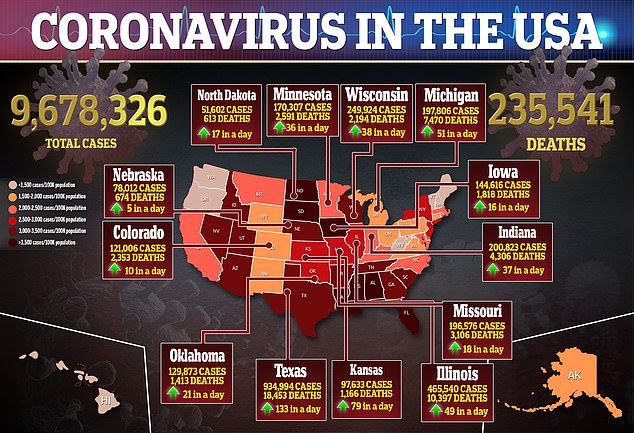 Contamination is a common issue in the development of diagnostics. It had resulted in  faulty tests for the coronavirus that caused Middle Eastern Respiratory Syndrome (MERS) years prior.

This was the first suspect in the faulty COVID-19 test reagents.

FDA officials visited the lab where the test was developed and found evidence to back up.

The lab, one said, was quite simply dirty.

Both the CDC and its parent agency, the Department of Health and Human Services (HHS) defended the lab, insisting that the FDA’s description was an exaggerated mischaracterization of the lab.

The findings of the new internal review suggest either a different type of sloppiness, and a bar set low by the total lack of precedent.

‘The absence or failure of document control to ensure the use of a single verified correct test quality control procedure matching [Emergency Use Authorization] procedure, resulted in deficiencies,’ the report said, according to NPR.

Investigators couldn’t find clear evidence that the lab had been testing its diagnostic along the way, befothat final quality control test on which it performed so poorly.

But officials also told NPR that the CDC didn’t have a specific requirement for how accurate the test needed to be. 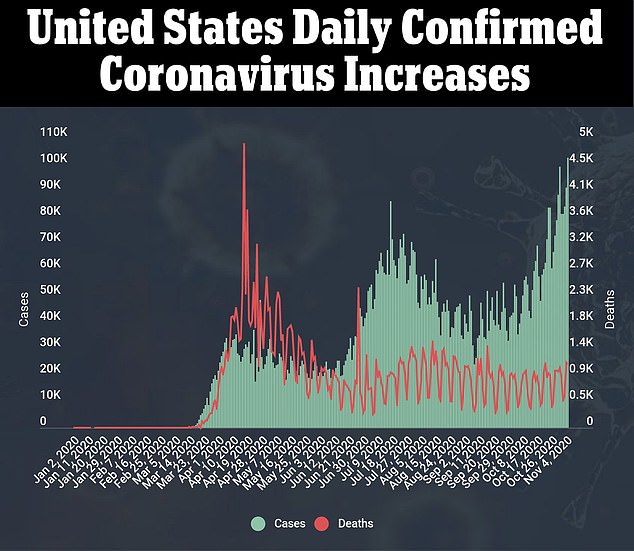 So there was nothing explicitly saying that a 67 percent accurate test wasn’t good enough  – and, afterall, it was the only test, for a brand new virus at the center of a an emerging health crisis.

As it played agonizingly out, something was not better than nothing.

The lab was run by an experienced virologist named Dr Stephen Lindstrom, but he was relatively new to running that particular facility.

Kelly Wroblewski who is now the director of infectious disease at the Association of Public Health Laboratories told NPR she was surprised Dr Lindstrom, with whom she’d worked, would let something go unvalidated or undocumented, much less sign off on a poorly performing test.

But ultimately, that’s  what appears to have happened. CDC officials told NPR Dr Lindstrom no longer works at the lab, and its senior staff has effectively been overhauled.

According to NPR, the CDC investigation advised that specific criteria need to be set and met for any diagnostic, and it should be reviewed by an outside panel, before it’s shipped out.