Last slap before jail: Centrelink employee to be ‘jailed’ after handing over personal details of innocent people to a crime syndicate in a ‘gross breach of trust’ – but not before one last flutter on the pokies

A former Centrelink employee sobbed as she was handed a jail sentence for leaking personal details of innocent people to an alleged crime syndicate.

Kristianne Soqosoqo, 35, cried in a Sydney court on Thursday and admitted she was ’embarrassed and ashamed’ at ‘betraying the trust’ of everyday Australians.

The now-unemployed mother handed over confidential information to the crime syndicate which police claim fleeced millions of dollars from thousands of people.

Magistrate Peter Feather slammed her actions as a ‘gross breach of trust’ during a long day in court for Soqosoqo – who spent lunch on the pokies at a nearby pub.

Kristianne Soqosoqo, 34, sobbed in court as a magistrate told her he would sentence her to more than two years’ imprisonment. But she may serve it in home detention 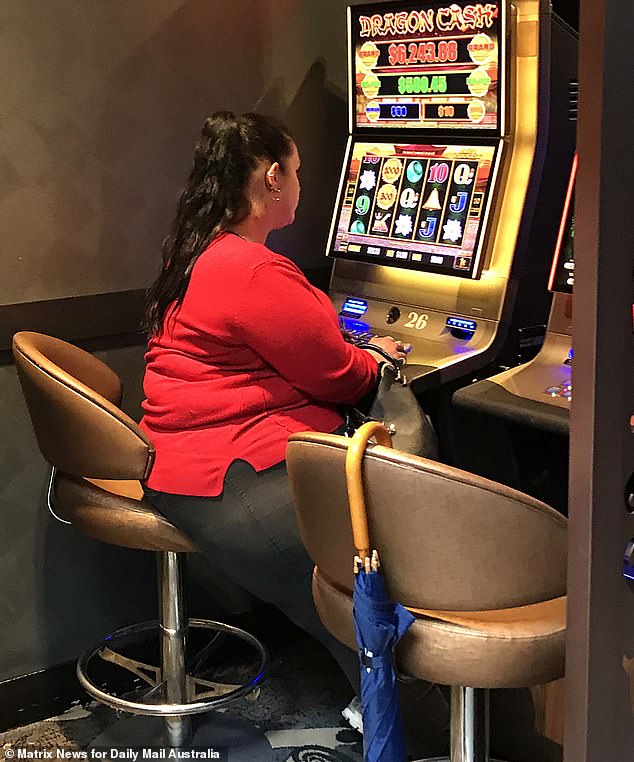 Soqosoqo took to the pokies during a lunchtime break at court (left). She cried and said she was ’embarrassed and ashamed’ during a court appearance

The court heard Soqosoqo logged on to her Department of Human Services system and texted information such as a phone number and passport information to alleged gang members in 2017.

The information was used so the crime syndicate could rip off the identities of innocent people after they had obtained some of their personal details from stolen mail, court documents said.

In a phone call on October 10, 2017, a syndicate member told another: ‘Kristianne is at work, she’s asking for names and addresses that we need. Message, message her.

He then sent Soqosoqo a man’s name and unit number and demanded ‘I need mobile number and licence or passport’.

She did it all for a measly $150 – a sum which landed her with a Commonwealth conviction for accepting a bribe. 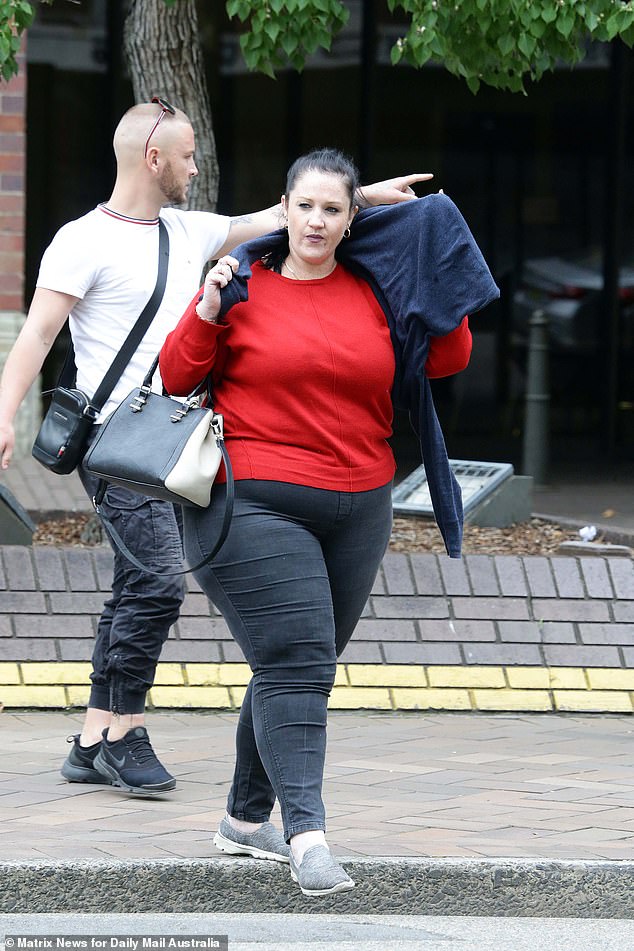 Soqosoqo said: ‘It’s embarrassing and I’m ashamed as a mum to put myself in this position’

‘Working as a government employee people put their trust in you and to betray that is a bit of a heavy burden’.

The court was told it was ‘desperate times’ for Soqosoqo at the time she got the $150 and needed the money for ‘food and nappies.’

Soqosoqo pleaded guilty to participating in a criminal group, dealing in identification information and dishonestly receiving a benefit. 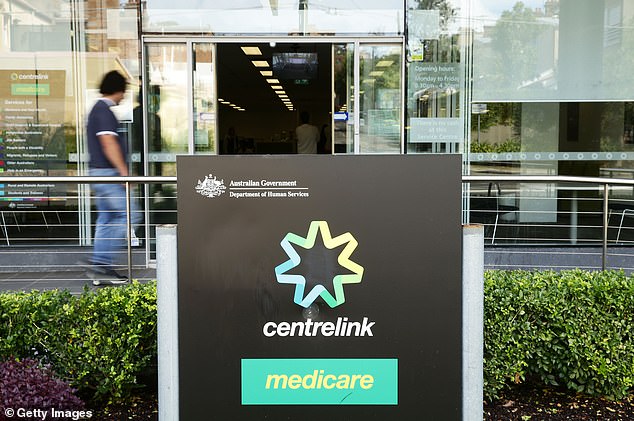 Soqosoqo was casually employed by Centrelink, but working basically full-time, a court heard

Magistrate Feather said she appeared remorseful and judged her crimes as in the mid-range of objective seriousness.

She was told she will be handed an aggregate sentence of about two years’ jail time – but may serve it in the community by way of home detention.

The case returns to court on May 23. She is on bail until that time.

Officers said there were thousands of victims when police announced they had smashed an alleged identity fraud syndicate in late 2017.

Detective Superintendent Brett James, the head of organised crime and cyber for the Australian Federal Police, said the network’s activities were ‘opportunitistic’.

Supt James then told Fairfax Media: ‘We believe this was an opportunistic criminal network essentially operating a basic mail theft and phishing scheme where they realised that they had a personal contact and they could leverage off the privileged access to information that person had.

Seven people were arrested in total. The court was told today that Soqosoqo only made a small contribution to the wider syndicate.