Centrelink will use facial recognition technology and enforce a demerit point system for job seekers seeking to receive welfare payments in a drastic new crackdown on benefits fraud.

Welfare recipients will need to snap a picture of themselves by using a computer or phone camera and upload the photo online to use the MyGov website.

This means anyone collecting benefits, such as the age pension, disability pension, and parental leave payments will need to upload pictures of themselves to the government.

The photo will be compared with a user’s driver’s licence or passport to confirm their identity and enable them to use the governments online tools.

Those collecting unemployment benefits will also be in for a shakeup with a ‘traffic light’ system being implemented.

A new Job Seeker app will inform users whether they are meeting obligations by using a green light to show compliance, an amber light to show demerit points, and a red light to show penalties.

‘The new framework is fairer because it recognises that the majority of job seekers do the right thing and should therefore not receive financial penalties,’ Jobs Minister Michaelia Cash said.

The Job Seeker app will be in use from today, while the biometric security features will be rolled out in the next several months.

While not compulsory, those opting to not use the facial recognition feature will need to go and line up at a Centrelink office the old fashioned way.

Some have questioned how easy the technology will be for the population to use and also whether the technology has the potential to be misused by fraudsters and hackers.

The government has said that the photos will not be kept after the initial setup process, however, recent data security breaches, such as the Cambridge Analytica scandal, have given pause to many about how much they divulge online.

Bernard Robertson-Dunn of the Australian Privacy Foundation told Yahoo 7 that the government needs to provide assurances the technology works as intended and the information is not used for any other purpose.

The biometric security features will be trailed for the MyGov website starting October and Centrelink services will follow next year. 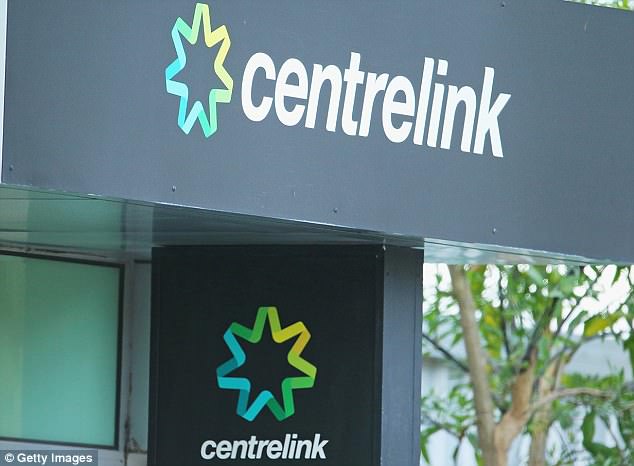