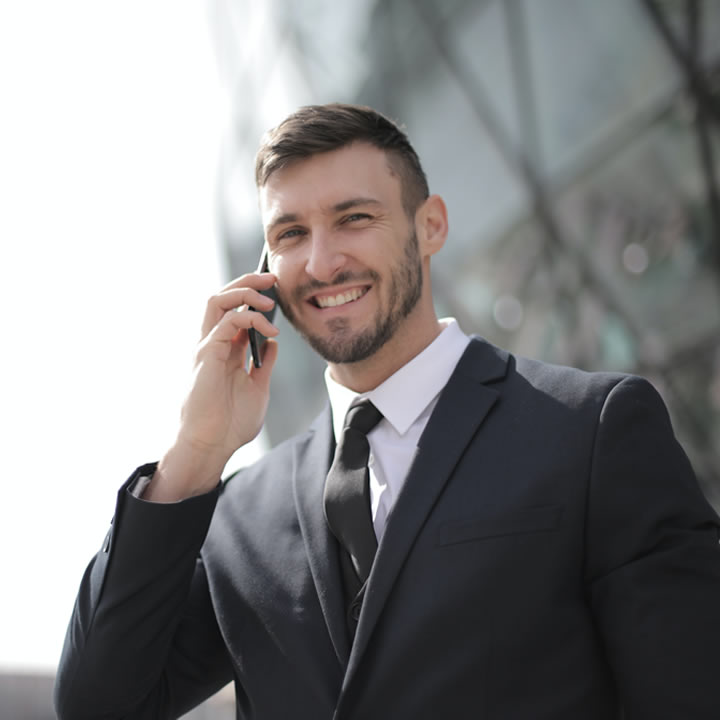 Being one of the wealthiest states in the US, California is an affluent market to target. Small businesses account for over 99% of all companies in the Golden State. If you want to start doing business in California, pay attention to the changing rules and other particular business regulations. Here, Adam Ferrari – founder and CEO of Ferrari Energy – shares his insights on what you need to know before you begin doing business in California.

To conduct business in California, you must be prepared to navigate a complex set of rules and regulations, many of which are unique to the country’s most populous state. You should expect to pay more in taxes and endure a higher cost of living than almost any other state.

The question is, “is it worth it?”

To more than 4 million small businesses employing over 7 million people, the answer is yes!

While the costs of doing business in California are not slight, the potential benefits of market size are enormous. You just need to go into a new California venture with your eyes wide open.

California legislators pride themselves on their progressive stance on new and experimental regulations. Depending on the business type, this can be challenging for small companies hoping to open in the state.

A good example is the recent California Consumer Privacy Act of 2018 – the state’s version of the European Union’s General Data Protection Regulation (GDPR). It requires firms to take measures to protect any consumer data they collect, analyze, and utilize.

The top corporate income tax rate in the state is 8.84%, and its overall business tax environment ranks 49th in the nation. Individual taxes, which impact limited liability corporations, are high as well. The top personal income tax rate is 13.3%. Tax Freedom Day, which denotes how long it takes taxpayers to meet their tax burdens, falls on April 23 in California; that’s seven days later than the national Tax Freedom Day.

California is a wealthy state overall. According to the US Bureau of Economic Analysis, per-capita personal income is significantly higher in California than in the nation. Californians make $62,586 on average annually, while the average American pulls down $53,712 each year.

Access to the country’s most lucrative market is not cheap, but California has always been the place where dreams come true. Be aware of the hurdles, and be sure to measure the potential benefits against them.

Adam Ferrari is an accomplished petroleum engineer and is the founder of a private oil and gas company, Ferrari Energy. Throughout various roles in the oil and gas industry, Adam was inspired to learn more about property rights and the inner workings of petroleum exploration and extraction. After gaining expertise in the energy sector, Adam obtained knowledge of the financial industry through his time at an investment banking firm. He then pivoted to bootstrapping his own business from the ground up as he blended his energy and finance knowledge.