Champion boxer relives the moment he saw his mate, 27, collapse and die in the ring in a ‘freak accident’ that sent shockwaves through Australian sport

Champion boxer Michael Zerafa has opened up about the heartbreaking moment he watched his mate and sparring partner die in a tragic training accident.

The pair had been sparring together in the ring at a Melbourne gym when Ritchie, 27, took a few steps back and collapsed after he copped a blow to the stomach from Zerafa.

A devastated Zerafa could do nothing but helplessly watch on in horror as paramedics frantically tried to save the young father-of-three but were unable to revive him. 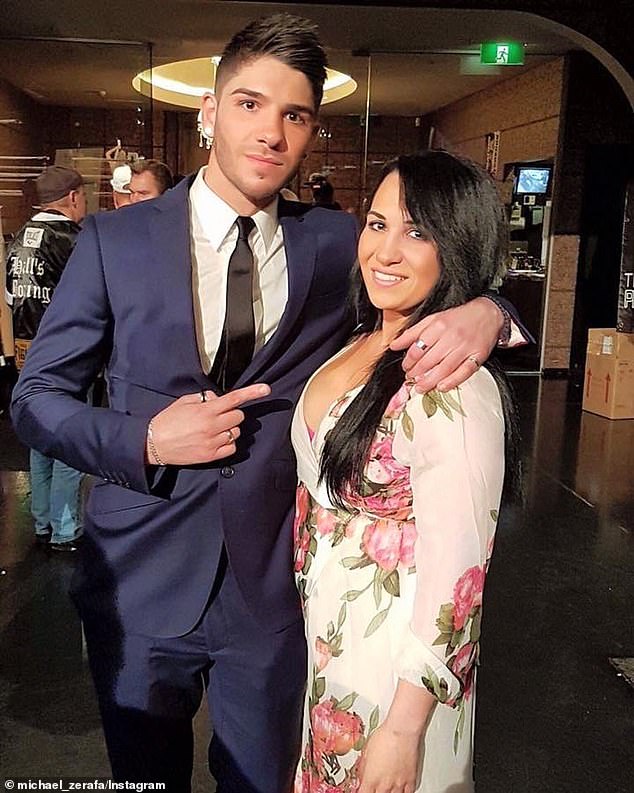 ‘I have seen people dead, I have never seen someone die,’ Zerafa told the Age.

‘It was so sad. He was fit, he was strong … there was nothing significant landed, nothing out of the ordinary, it was just a freak accident. Never in my life has anything like that occurred.’

Ritchie had been preparing for his own upcoming light middleweight fight against Tommy Browne at the time.

The boxing community will unite on Monday to farewell Ritchie at his funeral in Shepparton in country Victoria. 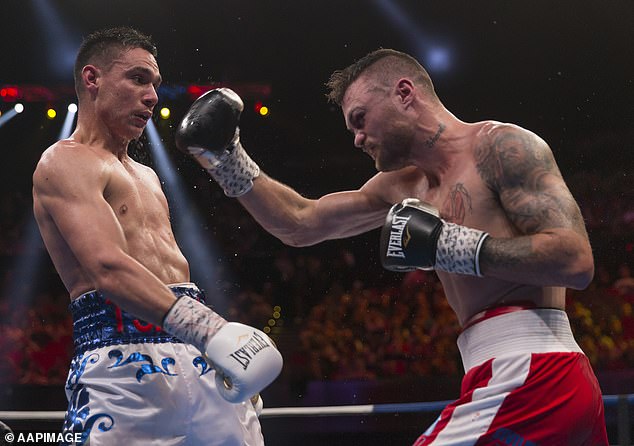 Zerafa remembered Ritchie as one of the most humble people he’d ever met in a heartfelt tribute released following his tragic death.

‘The boxing community has lost a truly great person, and I have lost a mate,’ the statement read.

‘Dwight’s passing is a further reminder why we can’t take life for granted. Nothing in life is guaranteed. Dwight lived his life with purpose, and those in the boxing community that came to know him, will forever cherish the positive memories we had with him.’

Two weeks on, Zerafa admits the tragedy crosses his mind on a daily basis.

‘But I am a born fighter, it’s something inside you. You have your team around you, your trainer to guide you, to tell you what needs to be done and you have to put everything out of your mind and just do it,’ he said. 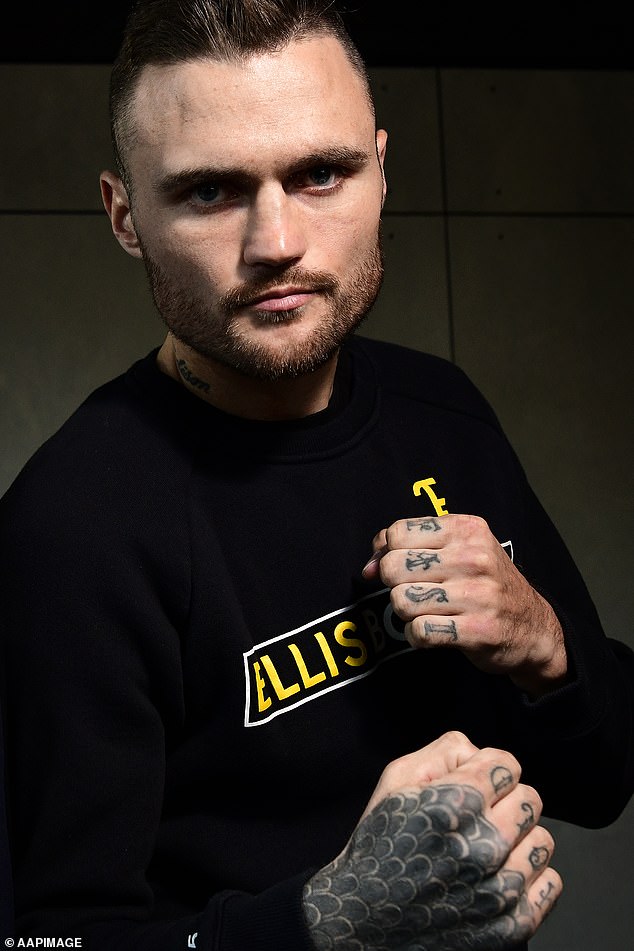 Zerafa admitted it was tough returning to training but says Ritchie would have wanted him to keep fighting.

That’s why his December 18 showdown with Horn in Brisbane is going ahead as planned.

Zerafa stunning the sporting world in August when he stormed to an upset victory against Horn in a fight dubbed the ‘Battle of Bendigo’.

‘There was no pause in my training, as sad it was the next morning we were up and training and doing what we had to do,’ he told AAP on Friday. 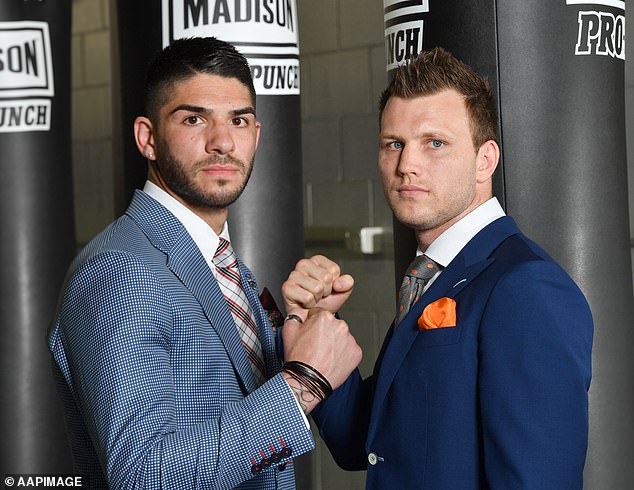