UEFA have confirmed teams can name 12 substitutes on the bench in the final of Champions League and Europa League matches.

The new rules, which will come into action next season, also state that teams can use a fourth substitute in extra time during the knockout stages.

European football’s governing body announced on Wednesday it would up the current quota of substitutes from seven to 11 in Champions League final, Europa League final and UEFA Super Cup. 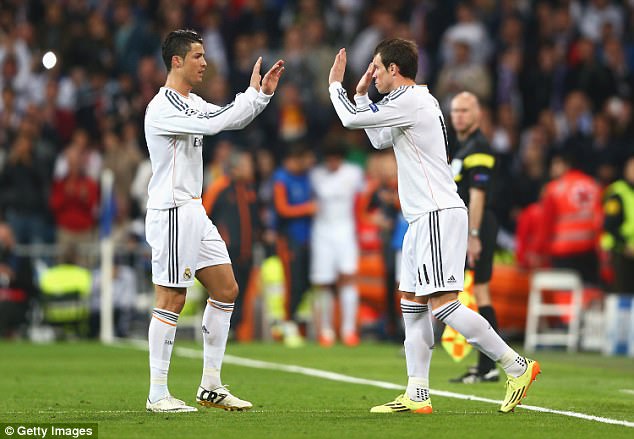 Champions League play-offs, group-stage games, round-of-16 matches, quarter-finals, semi-finals and the final have also been changed to 8pm GMT – 15 minutes later than it currently is.

Europa League matches from the group stage until round-of-16 matches will kick off at 5.55pm and 8pm GMT. Games from the same group will be played at the same time. Quarter-finals, semi-finals and final will all kick off at 8pm.

The UEFA Super Cup will kick-off at 8pm, which already applies to this year’s final on August 15 at Tallinn’s Lillekula Stadium in Estonia.

Clubs may register three new eligible players without any restrictions following the Champions League and Europa League group stages, which is in line with many current domestic league legislatures.

The Europa League will also follow in the footsteps of the Champions League, allowing teams to don a multiple-winner badge if they have won the competition (or the former UEFA Cup) three times in a row or five times in total.

As it stands, Sevilla will be the only team eligible to do so having won the competition five times. 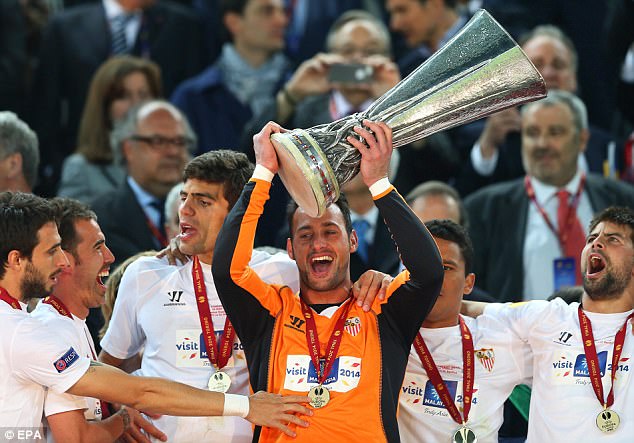 Teams in Europa League, like Sevilla, can wear multiple-winner badges on their jerseys