Bruges had two players sent off for their celebrations after a stoppage-time equaliser away at Galatasaray on Tuesday night.

Krepin Diatta’s goal saw the Belgian champions snatch a 1-1 draw in their Champions League group stage clash away in Turkey.

But it was overshadowed almost immediately after Diatta was shown a second yellow card for taking his shirt off in his exuberant celebrations. 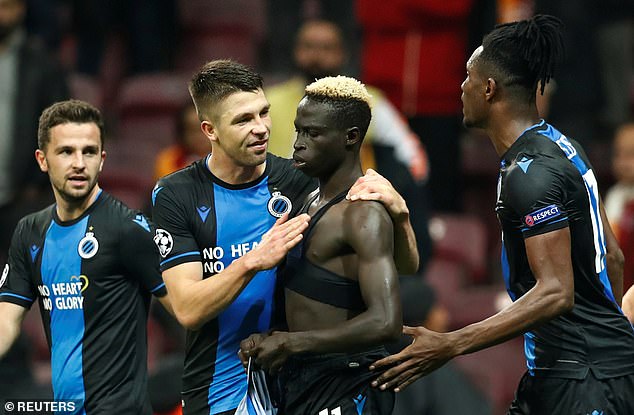 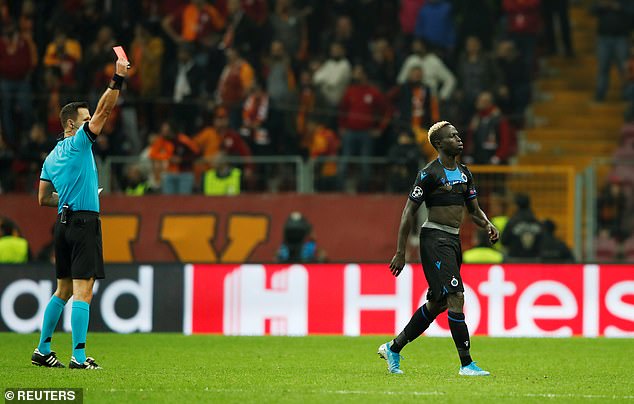 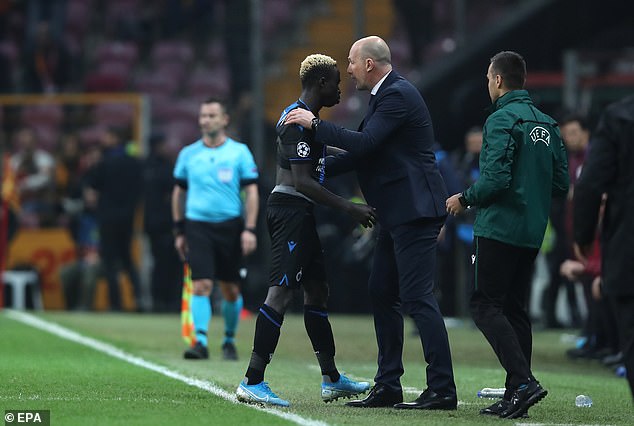 Team-mate Clinton Mata then joined him back in the dressing room after he was shown a second booking by Slovakian referee Ivan Kruzliak for kicking the corner flag in half.

Adem Buyuk had scored Galatasaray’s first European goal of the season 11 minutes into the first half and they had looked poised to record a maiden win in the group.

But they were denied by Diatta’s late intervention deep in stoppage time.

Neither side are able to qualify for the last-16 with the draw confirming Real Madrid’s progression.

Chaos ensued late on between Club Brugge and Galatasaray… pic.twitter.com/EGZNqFAVpb 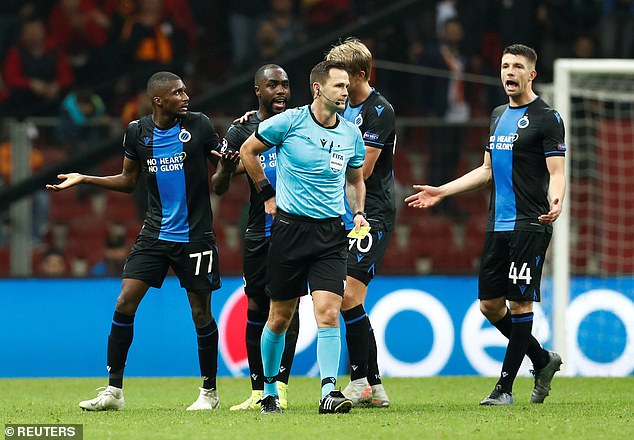 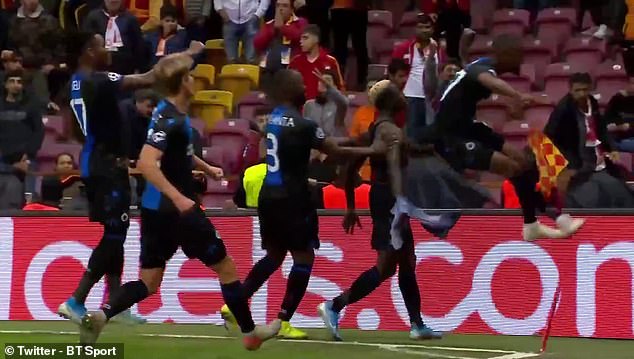 Paris Saint-Germain can still confirm top spot in the group if they avoid defeat at the Bernabeu in the later game.

Bruges lie third in Group A and are in pole position to secure qualification for the Europa League after snatching a point.

They host Real Madrid in their final group game next month. 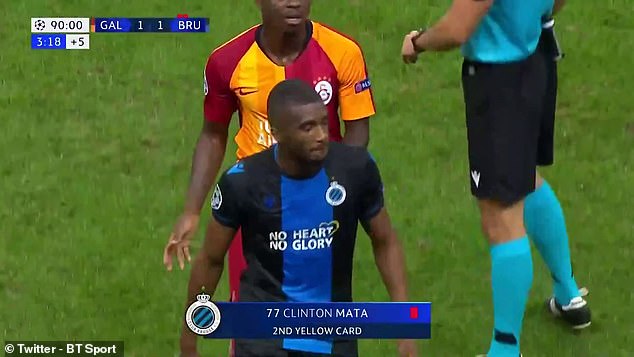