CHAMPIONS LEAGUE DRAW: All you need to know

And just like that, the Champions League group stage is on the horizon. It seems like no time at all since Chelsea captain Cesar Azpilicueta held the elusive prize aloft.

But the non-stop football carousel keeps on turning and the holders, Manchester City, Liverpool and Manchester United will all find out who they will face in the group stage of the elite European competition this week.

Sportsmail provides all you need to know ahead of the draw, including how to follow it, which teams can still book a place in the money-spinning competition and all the key dates on the road to the 2022 final in Russia on May 28.

When is the Champions League draw?

The draw for the group stage of the 2021-22 Champions League will take place on Thursday, August 26 with the ceremony starting at 5pm (BST).

The Europa League draw will take place on Friday, August 27 at 12pm (BST).

The Europa Conference League draw will also happen on Friday, August 27 but at 12.30pm (BST).

How to watch the group stage draw?

You can follow Sportsmail’s live blog on Thursday while the ceremony will be on a live stream on the UEFA website.

UK viewers can also watch the draw live on BT Sport 1, with coverage starting at 4.45pm and finishing at 6.45pm. 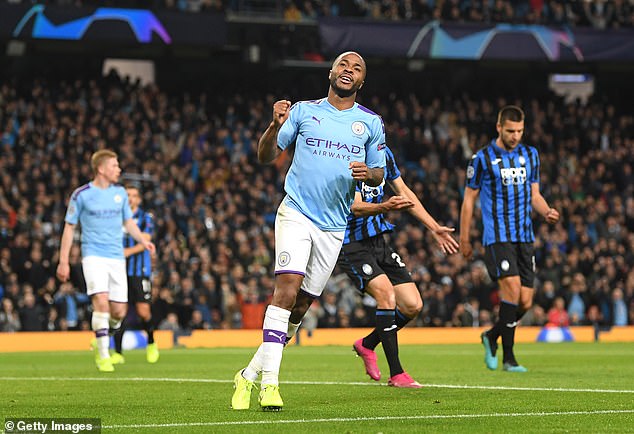 Where is the draw taking place?

The draw will take place in Istanbul, Turkey.

Thirty-two clubs will participate in the group stage of the Champions League with 26 automatically qualifying and the other six via the play-offs.

The teams will be drawn into eight groups of four teams each but for the purpose of the draw they’ll be divided into four pots of eight (see below).

No team can play a club from the same country in the group stage.

What’s the dream/nightmare draw for the English clubs?

How the pots are determined?

Pot 1 – will consist of UEFA Champions League and Europa League 2020-21 winners plus the title winners of the top six leagues from last season.

Pot 2, 3 and 4 – the remaining 24 teams are seeded based on their UEFA coefficient ranking.

For Chelsea and Manchester City the usual advantage that comes with being in Pot 1 is not really there this season after Atletico Madrid, Inter Milan and Lille were all surprise winners of their respective leagues last season.

As a result Thomas Tuchel’s holders and the reigning Premier League champions can be pitted against LaLiga giants Real Madrid or Barcelona, Cristiano Ronaldo’s Juventus or face Paris Saint-Germain with the lethal triumvirate of Neymar, Lionel Messi and Kylian Mbappe.

Oh… and both Chelsea and City could also come up against a striker they were keen on signing this summer in Erling Haaland with Borussia Dortmund also in Pot 2.

Therefore being unseeded could be a blessing for both United and Liverpool as they cannot be drawn against any of those Pot 2 European heavyweights and although they can still have Atletico and Bayern, the prospect for Ole Gunnar Solskjaer and Jurgen Klopp is significantly less daunting.

Inter aren’t the force they were last year following Antonio Conte’s departure and with Romelu Lukaku now at Chelsea while Villarreal, Lille and Sporting Lisbon should not cause too many problems for United or Liverpool.

Unai Emery’s Villarreal side would have had to settle for the Europa Conference League had they not beaten United in the Europa League final after finishing just seventh in the Spanish top flight last season. The Red Devils will want revenge should the two clubs be drawn against each other on Thursday.

The group stage, which kicks off next month, promises to be enthralling right from the start this time around. 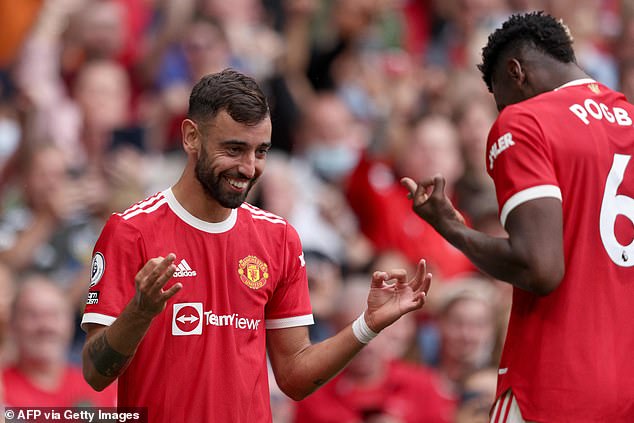 What are the Champions League pots?

When are the group stage matches played? 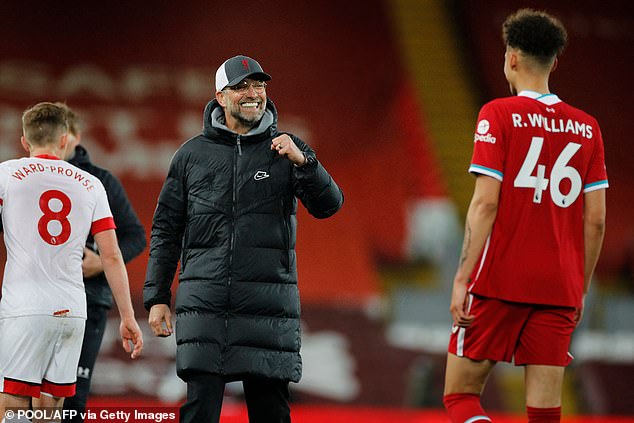 Liverpool are also unseeded and so cannot face Real Madrid, Barca or PSG in group stage

What are the other key dates?