Kieran Trippier has hailed Atletico Madrid’s never-say-die spirit after playing his part in one of their famous European nights against Cristiano Ronaldo’s Juventus.

The England full back put a pinpoint corner on the head of Hector Herrera in injury time and the Mexican scored to level a match in which they had trailed 2-0.

‘We didn’t stop, we didn’t change, we kept on going, we always believed,’ Trippier said after the 2-2 draw.

‘It shows great mentality to pull it back against a fantastic team. Since I came here, the mentality of the group, the coaching staff, Cholo [Simeone] has been immense.

‘In training it’s 100 miles an hour, we never stop, and we do exactly the same thing in games. When we went 2-0 down we knew we’d get opportunities. We kept on going and the crowd were fantastic as well – I’ve never experienced anything like it.’

Trippier has been a massive hit in the Spanish capital since his move from Tottenham in the summer. He has been praised along with young Brazilian left back Renan Lodi as the revelation signings of the close season. 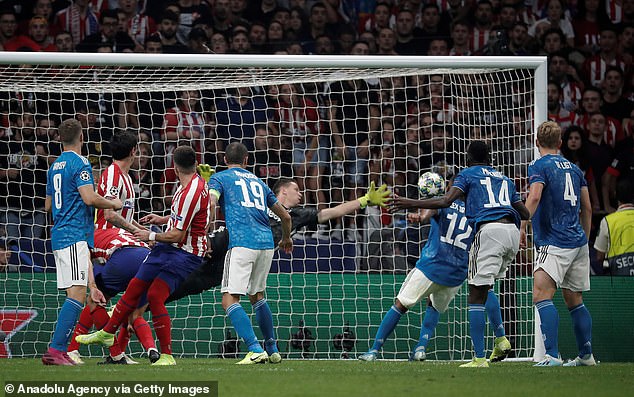 Spain’s El Pais said: ‘Trippier and Lodi are a blessing; a breath of air for the team. They are like an escape valve for when there is no space or ideas. Precision on the right [from Trippier] and pure pace on the left [from Lodi].’

Trippier added: ‘On the training field I’m learning so much. I had a really good pre-season. I feel like I’m picking things up very quickly what the team expects from me, going forward and defensively. I’m aware of what they want from me and I’m just trying to deliver it.’

Trippier is Atletico’s first English player since 1924. He has vowed to learn the language and make the right-back spot his own.

Performances like Wednesday night’s are huge strides towards the second of those objectives. 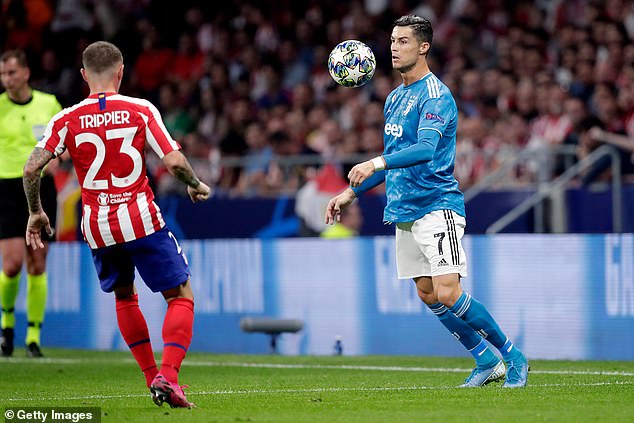