Barnsley thought they had beaten QPR thanks to a Harvey Barnes wonderstrike only for Luke Freeman to equalise for the visitors with just three minutes of action remaining to force a 1-1 draw.

Midfielder Barnes, on loan from Leicester, picked the ball up 30 yards from goal and curled a deft shot past goalkeeper Alex Smithies.

The Tykes thought they were home and dry, but Freeman had other ideas as he cut in from the left wing to power home with an 87th-minute goal. 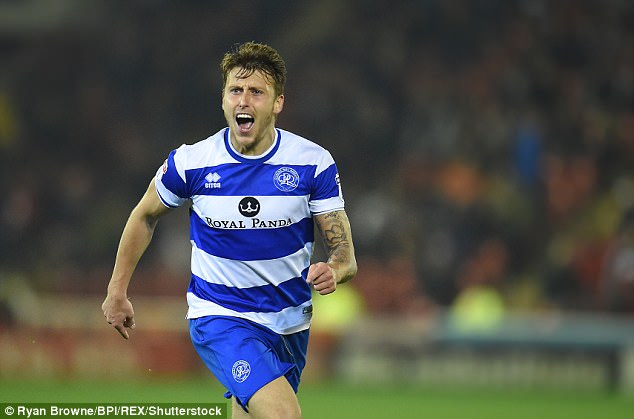 Bristol City beat a 10-man Bolton 2-0 as Famara Diedhiou and Aden Flint netted either side of the break.

Bolton have now failed to win in 10 Championship games this season, and they were not helped when Filipe Morais was sent off for a second yellow card. Last night’s loss leaves them rooted to the bottom of the table with a meagre two points.

Preston meanwhile, went to Hull and returned with the three points after a 2-1 win thanks to Callum Robinson and Tom Barkhuizen goals.

Elsewhere, Millwall beat Reading 2-1 and Norwich triumphed 1-0 away at Middlesbrough. 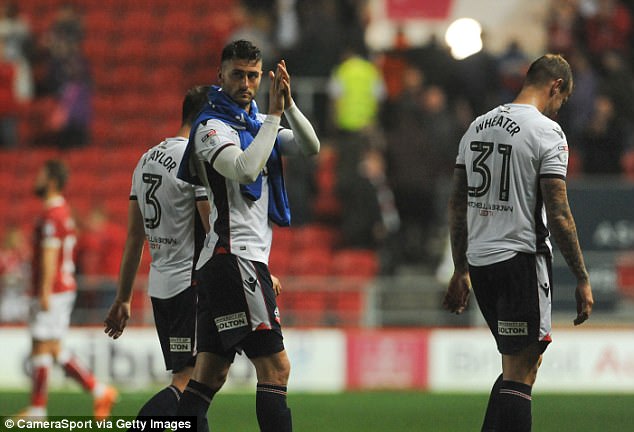