Channel 5 will air weekly matches from the NFL this season in the beginning of a three-year partnership which will see even more American football on British free-to-air television.

With the BBC currently broadcasting two preview/highlights shows a week, as well as the Super Bowl live, Channel 5 will now air every Monday Night Football match.

In addition, a brand new Sunday morning magazine show shot from the States will be aired – titled NFL End Zone –  in a return of NFL to a channel which was a previous broadcaster of the league from 1998-2009. 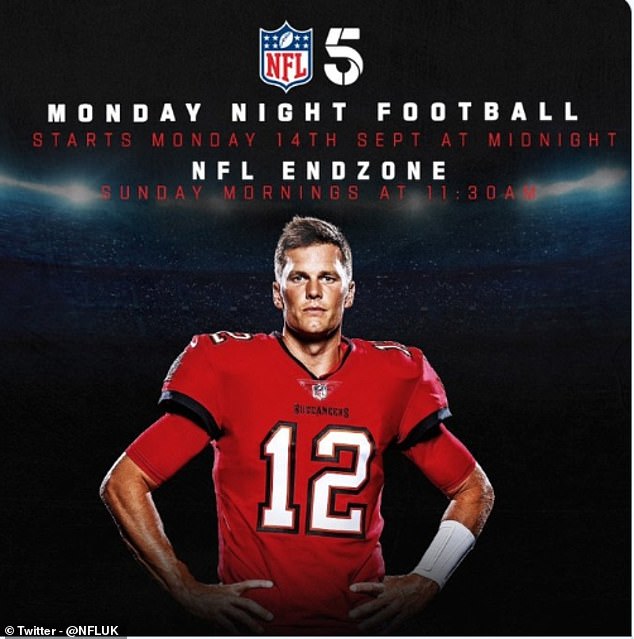 They will kick off their coverage this Sunday, September 13, with the magazine show, and the first game to be aired live on September 14 will be between the New York Giants and the Pittsburgh Steelers in the Big Apple.

Monday Night Football will be broadcast from Channel 5’s studio in Los Angeles, with Kirsten Watson presenting the programme.

The three-year deal between the NFL and ViacomCBS Networks International (VCNI) will also see unique league content across MTV International’s digital platforms in the UK.

Sky Sports is currently the NFL’s main broadcast partner in the UK, with a number of matches shown every week and Sky have even recently launched their own dedicated NFL channel.

‘We are very proud to have agreed a new partnership with ViacomCBS and Channel 5,’ said Sameer Pabari, NFL Managing Director, International Media. 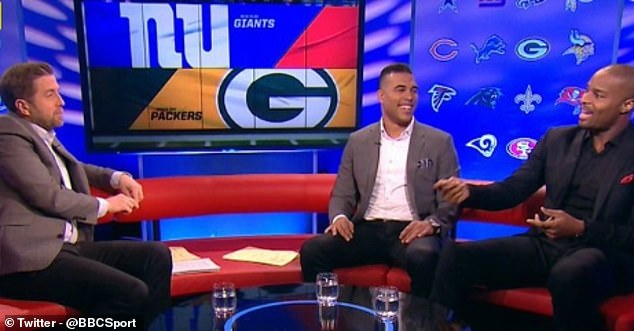 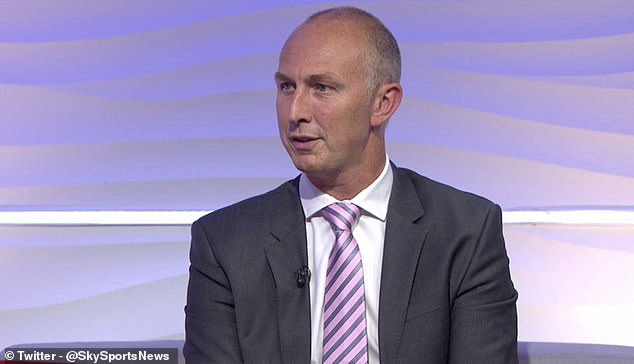 ‘The range of content available across different time slots and platforms means there is something for everyone – from established fans to those new to the sport.

‘We look forward to working with the ViacomCBS family to develop a vibrant community around their coverage of our sport.’

CBS are airing Super Bowl LV this year, from Tampa, Florida on February 7, 2021.