Already over: Channel Nine presenter Lauren Phillips confirms she has split from husband Lachlan Spark just one year after their fairytale wedding

They were married in December 2017, after six years together.

But the honeymoon is very much over for Lauren Phillips, who has split from husband of one year, Lachlan Spark.

According to The Daily Telegraph, a representative for the 27-year-old has confirmed the marriage is over.

It’s already over: Channel 9 presenter Lauren Phillips (left) confirmed she has split from husband Lachlan Spark (right) on Saturday, after just one year of marriage

Rumours have long been rife that all was not well between the high-profile pair.

Earlier this month, the TV presenter fueled the whispers by failing to mention her husband while thanking her loved ones for their support ahead of her hip surgery.

Sharing a photograph of herself in a hospital bed in early December, the brunette beauty wrote a reflective note about ending the year. 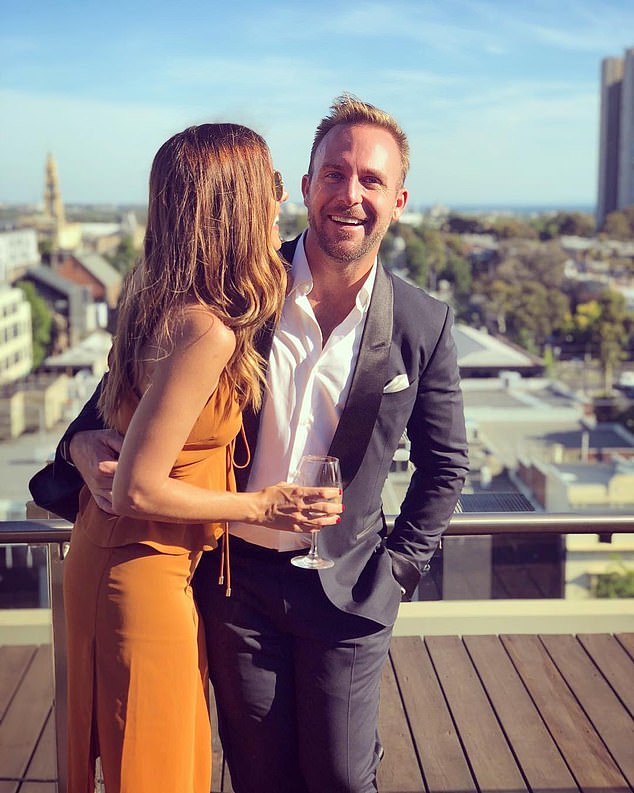 Splitsville: According to The Daily Telegraph , a representative for the 27-year-old has confirmed the marriage is over. Pictured: Lauren and Lachlan in happier times 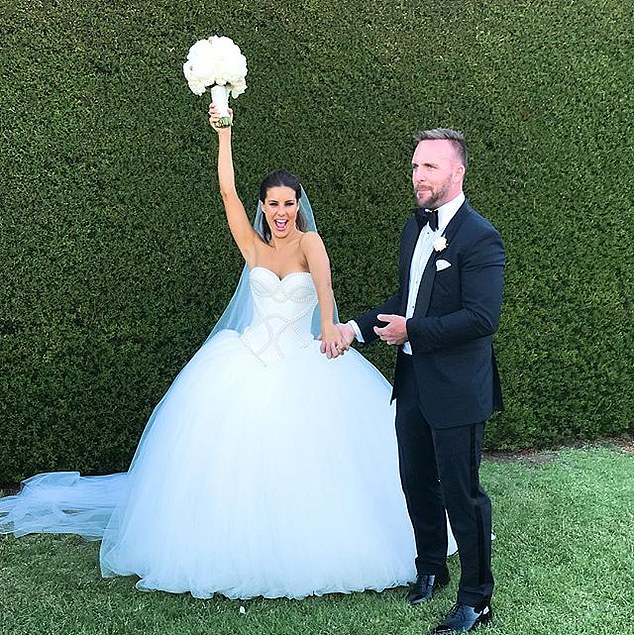 Not long ago: The pair were married just a year ago, in December 2017, after six years together

‘Finishing off 2018 by putting my hip back together. Huge thanks to the team @stvincentsprivate for getting this emotional mess through the past few days,’ Lauren wrote in the caption.

The stunner explained that her doctor said she will be ready to bust a move by the end of 2019.

Lauren then went on to rave about her support system, writing: ‘Thanks for all the lovely messages and phone calls – I really do have the best mates in the world… Hurry up 2019.’ 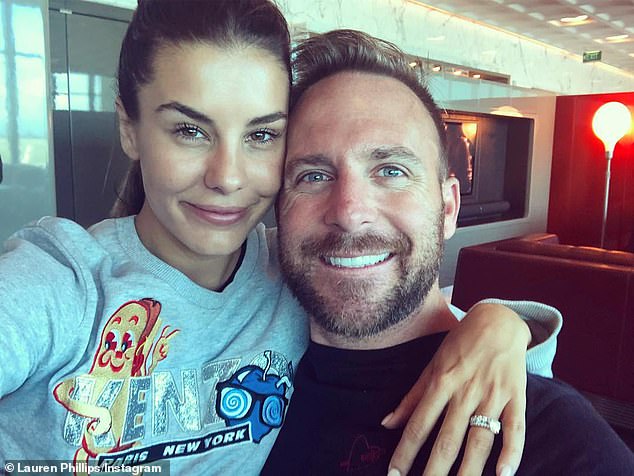 No ring on it: The pair were last seen together in April and Lauren had not been seen wearing her wedding and engagement rings recently

However, Lauren noticeably did not make mention to her husband Lachlan Spark.

She only wed her longtime beau in Flinders, Victoria, in December last year, but his absence from her social media in recent months has created speculation surrounding the status of their relationship.

Lachlan has not been seen on Lauren’s social media since April, when the pair took a Maldives holiday together. 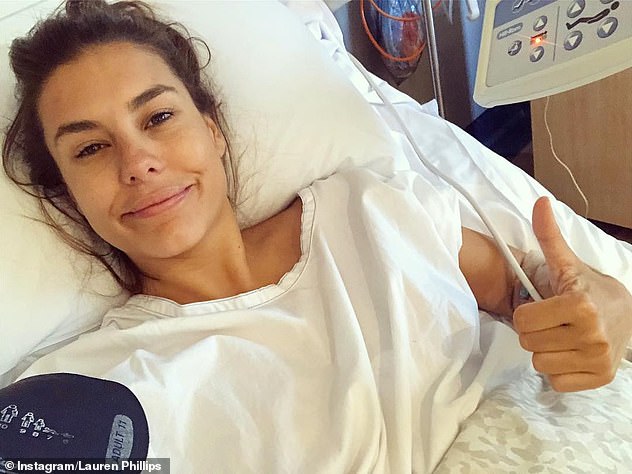 Concerns: Earlier this month, Lauren fuelled split rumours by thanking ‘mates’ for their support ahead of her surgery but made no mention of husband Lachlan

Adding to the rumours, Lauren had not been seen wearing her wedding and engagement rings recently.

Meanwhile, Lachlan appears to have disappeared from social media altogether, disabling his own Instagram page, and his absence has not slipped unnoticed by eagle-eyed fans. 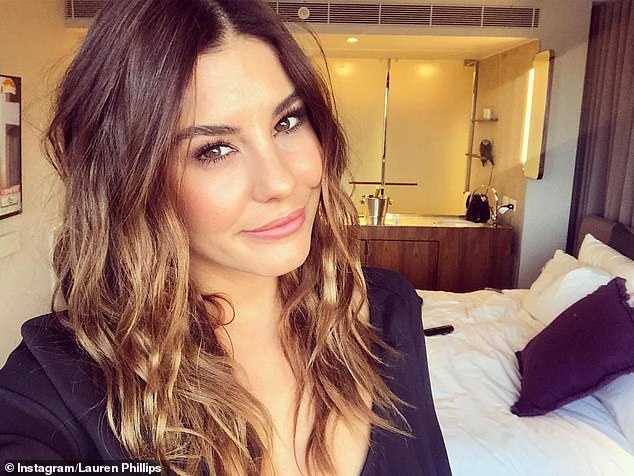 Alone: Her husband’s absence from her social media in recent months has created speculation surrounding the status of their relationship