By Charlotte Karp and Levi Parsons For Daily Mail Australia

Channel 9 has yielded to angry Australians who blasted the network for using an all-white cast in its Covid-19 vaccine ad.

The TV network unveiled its #GetVaccinated promotion on Tuesday with the tagline ‘this is our shot’ to encourage people around the country to get the jab.

It featured a host local stars including The Block’s Scott Cam, the Today show’s Allison Langdon and Karl Stefanovic, but copped heavy criticism online due to a lack of diversity.

On Wednesday, the network launched a recut version of the campaign with Indigenous Today Show presenter Brooke Boney, and Asian travel gurus Kev and Teng. 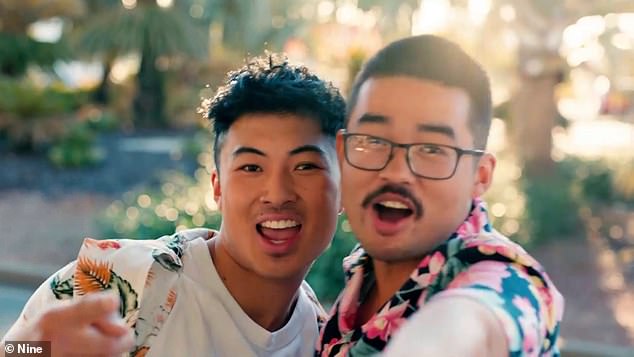 Pictured: Asian travel gurus Kev and Teng, who were also added to the TV campaign after social media users pointed out a lack of diversity

When approached for comment by Daily Mail Australia, Channel 9 doubled down on its original statement following the backlash on Tuesday.

‘As we are in the midst of a global pandemic, Nine Network is continuing to support community awareness regarding Covid and to be informed about the vaccination, this is our shot for Australia to be connected again,’ Director of television Michael Healy said.

‘It is an internal initiative and there will be a number of promos rolled out during this campaign’. 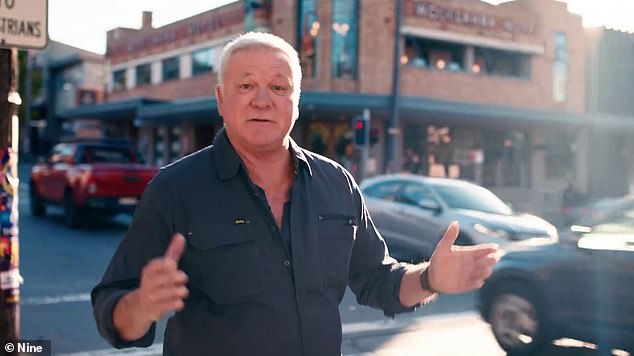 Offended viewers pointed out that all of the 18 celebrities in the ad are Caucasian, while others said a global pandemic wasn’t a time for an identity political debate.

‘Yo Channel 9 you missed your shot at looking like you care about the health of anyone who isn’t white #getvaccinated #butonlyifyourewhite,’ she posted.

Ms Lattouf said though she applauded what the network was trying to do for public health, ‘good intentions doesn’t (sic) mean you escape criticism when you miss the mark’. 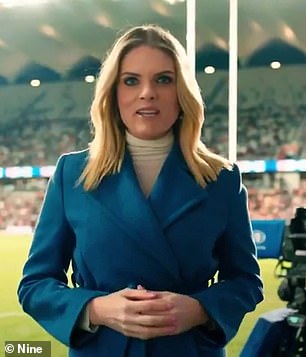 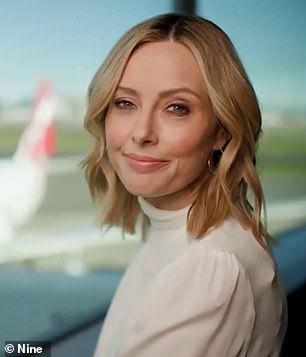 Channel Nine has come under fire for its ‘all white’ television ad encouraging Australians to get vaccinated against Covid-19. Pictured: Channel Nine’s Erin Molan (left) and Allison Langdon (right) 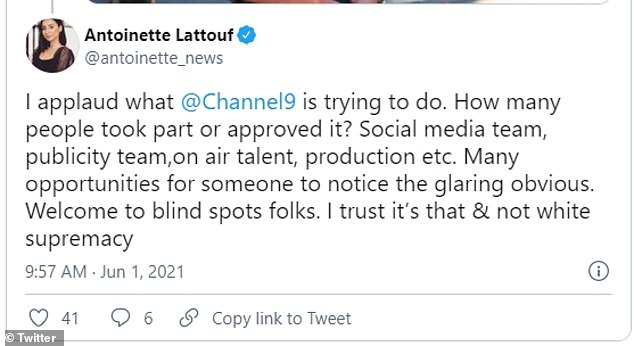 ‘How many people took part or approved it? Social media team, publicity team, on air talent, production etc,’ she said.

‘Many opportunities for someone to notice the glaring obvious. Welcome to blind spots folks. I trust it’s that and not white supremacy.’

‘So white. Australia is 24 million times more diverse. Do better to represent. Tagline “This is Our Shot” catchy and effective. It could stick,’ Mitchell wrote. 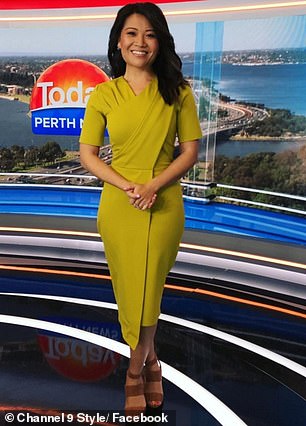 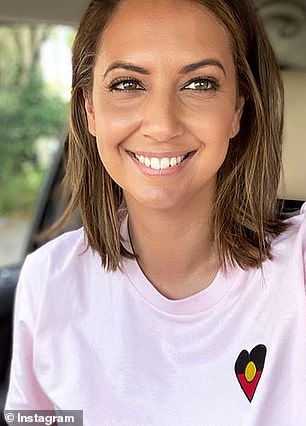 Twitter users were baffled why Indigenous presenter Brooke Boney (right)was added after the backlash, and why Vietnamese-Australian newsreader Tracy Vo (left) was left out altogether

Lee Martin, who studies cultural diversity in workplaces said the ‘ad feels like one blonde woman after another interspersed with some white blokes’.

Twitter users were baffled why Indigenous presenter Brooke Boney was left out of the original cut, and why Vietnamese-Australian newsreader Tracy Vo were left out altogether.

However not everyone took issue with the alleged lack of diversity in the ad.

‘There are more important things to be worried about,’ wrote another.