The Sydney accessories designer has been upfront about her strong feelings for The Bachelor’s Matty J on the matchmaking series.

And after Laura Byrne revealed ‘you know I want this’ to the hunk on Thursday night, the show seems to have hinted her win on social media.

Mere days out from the finale, The Bachelor Instagram account posted a suggestive image of Matty kneeling in front of the brunette beauty.

So, is she the winner? Channel Ten appears to hint Laura Byrne as Bachelor winner as they release image of Matty J kneeling in front of brunette beauty

Laura, 30, is one of three ladies left competing for the marketing manager’s affection.

On Thursday night’s episode she introduced Matty J to her beloved rescue pup Buster and her family.

The official Instagram account for the show published a photo from their date on Saturday morning, writing: ‘Laura is just a girl, standing in front of a guy, with a three-legged dog asking him to love them.’ 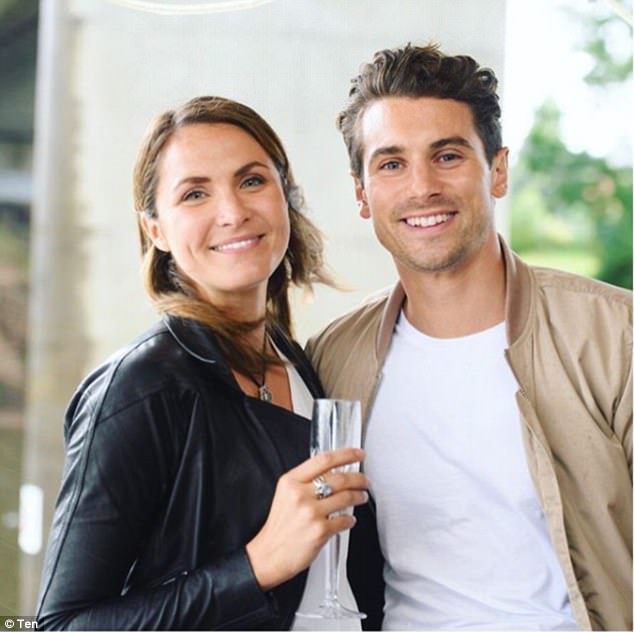 In the image slideshow, Matty can be seen on the floor patting her dog as they lock eyes in a loving stare.

Another image also saw the pair cuddling while in the presence of Laura’s family. 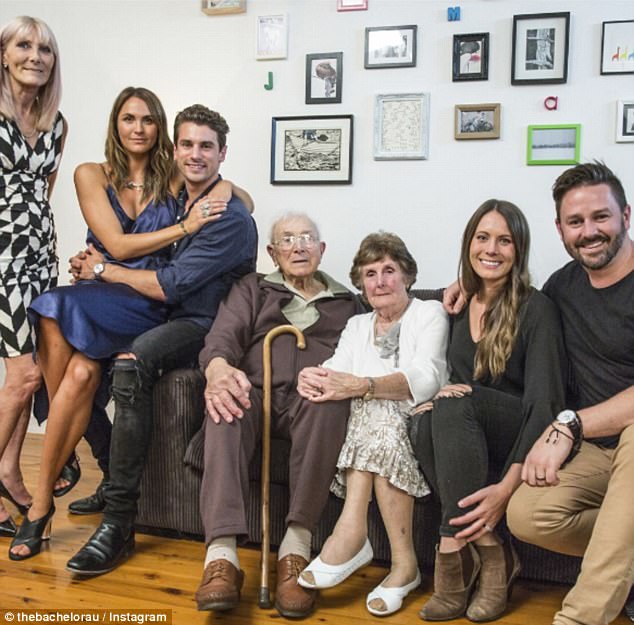 ‘I really don’t think u would pose for a pic like that if u were not going to choose Laura’: Fans were quick to speculate that the post was a confirmation and forewarning of her ‘winner’ status

Fans were quick to speculate that the post was a confirmation and forewarning of her ‘winner’ status.

‘I really don’t think u would pose for a pic like that if u were not going to choose Laura,’ one viewer wrote in regards to the slideshow of intimate pictures.

Another added: ‘Well we now know the winner, clearly…’

Daily Mail Australia have reached out to Channel Ten for comment. 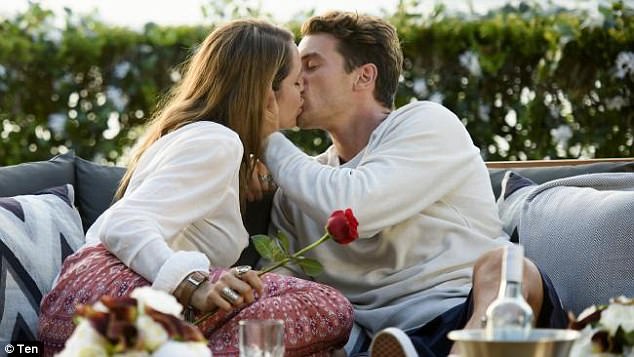 ‘Well we now know the winner, clearly…’ Fans claimed the post was a ‘clear’ indicator and hint that the brunette beauty was the winner of the series 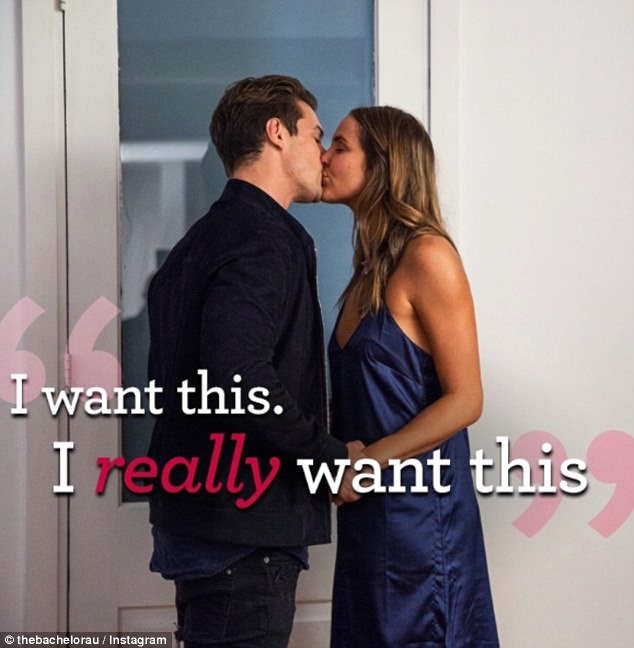 Will they end up together? After inviting Matty J to a family dinner, Laura pleaded with the reality star to tell her if he was ‘100 per cent certain’ about his affections, as she revealed ‘you know I want this’

After inviting Matty J to a family dinner, Laura pleaded with the reality star: ‘Are you 100 per cent certain (about the relationship)?’ but he was unable to give her an answer.

Laura then reminded him: ‘You know I want this.’

The pair have locked lips on numerous dates during the show, however Matty J has also shared ample smooches with her two rivals Elise Stacy and Tara Pavlovic.

Laura is currently odds-on favourite to win by Sportsbet at $1.45, with Elise following and Tara as the outside chance at $6.

The Bachelor continues Wednesday at 7:30pm on Network Ten, with the finale set to air on Thursday night from 7.30pm