The 56-year-old Alabama native and ‘Inside the NBA’ analyst recalled campaigning on behalf of Democratic U.S. Senate candidate Doug Jones in 2017 during a Friday interview with CNN host Michael Smerconish.

Jones went on to become the conservative state’s first Democrat to be elected to the Senate in 25 years.

‘I said “Doug, I’m going to support you. I’m going to try to get every black person in Alabama to vote for you.” And it worked out,’ Barkley told Smerconish on the CNN host’s SiriusXM radio show, according to Mediaite. 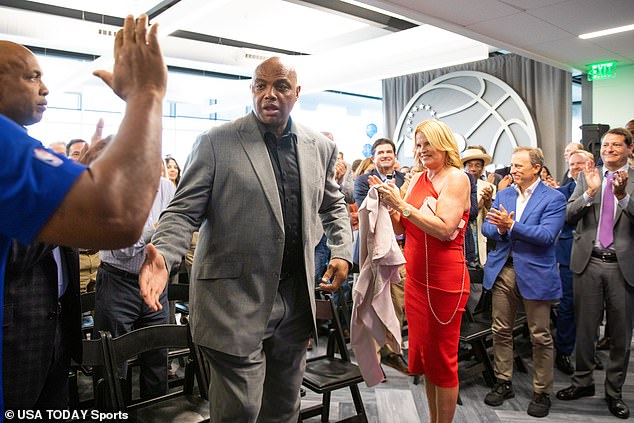 Barkley campaigned for U.S. Sen. Doug Jones (D-Alabama) in 2017, helping Jones become the first Democrat elected to the Senate in the state in 25 years 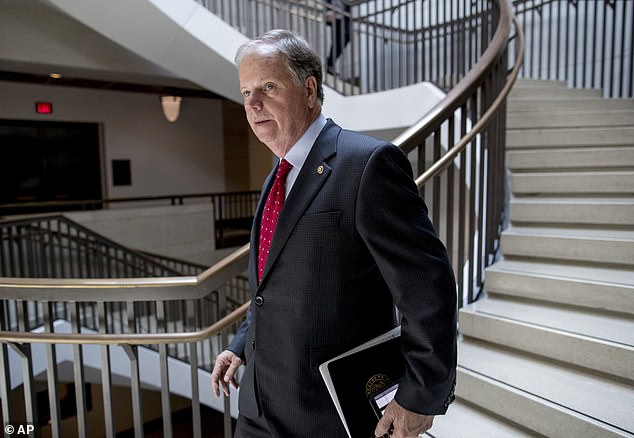 After Jones won, Barkley said he told the senator that African Americans ‘need to start holding you Democrats accountable’ 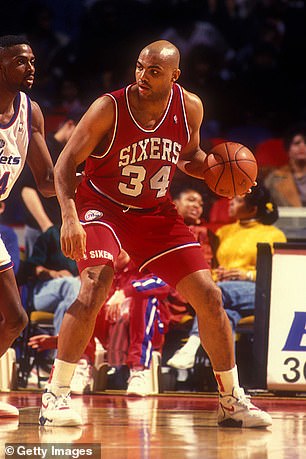 African-American voters have played a central role in the 2020 campaign for both Democrats and Donald Trump.

The president’s rhetoric on racial issues, support from overt racists and white supremacists, and repeated attacks on prominent black figures have stymied his attempts to win greater black approval despite boasting an all-time low unemployment record for black Americans and backing bipartisan criminal justice reform initiatives championed by black leaders.

Some black politicians and media pundits have said Trump himself is a white nationalist or a white supremacist and that all his supporters are racists by default.

‘I think some of them are… but I don’t think everybody who voted for Trump [is] racist,’ he said.

This isn’t the first time Barkley has gone after Democrats this year.

In July, he attended the Democrat presidential candidate debate at the Fox Theatre in Detroit where he said ‘every black person I know has always voted Democratic’ but all are ‘still poor.’

The former Phoenix Suns power forward said politicians from both parties ‘took black votes for granted’ and that the Democratic party in particular is not doing enough for the poor.