Pictured: Charles Bronson wants to become a father behind bars

Britain’s most violent inmate is demanding sex visits so he can become a father after marrying his former Coronation Street star in prison.

Charles Bronson, 64, wants to have a daughter with actress Paula Williamson, who he proposed to six months ago.

But despite his past, he believes he will be an ideal father and is calling on the justice system to allow him to become a father after hours.

Despite his horrendous record, the lifer whose crimes include kidnap and threatening to eat a terrified inmate told The People: ‘I want a little baby.

‘I’ve always fancied a daughter and I’ll be the best dad in the world.

‘I’ve even got my girl’s name, Sophie, the angel of all angels.

‘My life will be a dream come true.’ Bronson, who hopes to marry Paula, 37, this autumn, hit out at current prison legislation which will prevent them conceiving naturally. 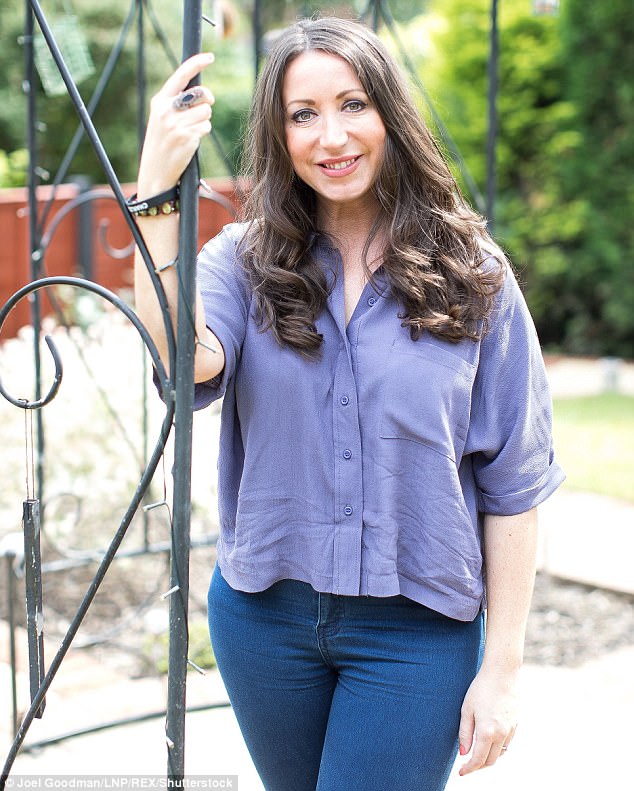 In 2013 Charles Bronson began writing to Paula, who has had small roles in Coronation Street, Emmerdale and Hollyoaks

‘They’re doing bird in the same prison and they was allowed to get married.’

The newspaper reports Bronson told a friend: ‘Ten years ago in this very jail they started giving out condoms so where I come from that’s encouraging sex. Why can’t I have sex like they do here? I want to be a dad and come out to a beautiful angel with a beautiful wife.’

Bronson knows his only hope is being allowed to have a test-tube baby. 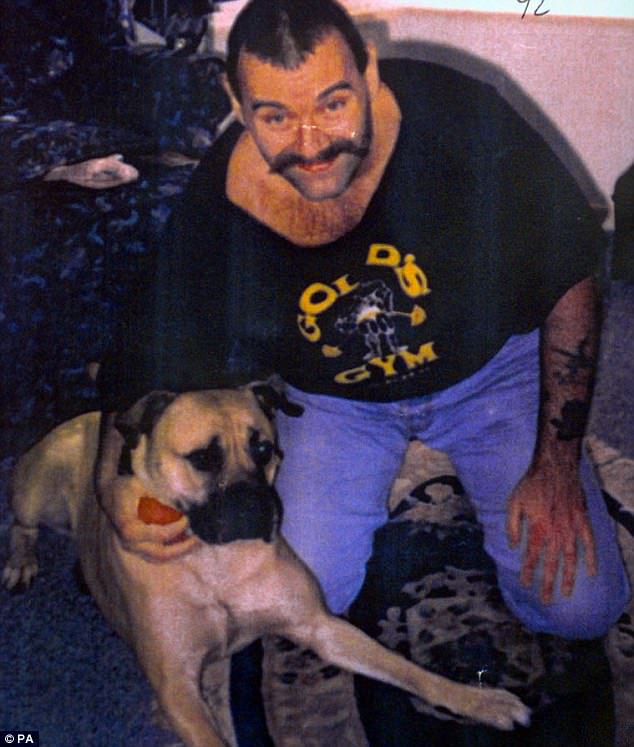 Former Coronation Street star Paula Williamson, pictured, is due to marry Britain’s most notorious prisoner Charles Bronson at a ceremony inside HMP Wakefield

In 2013 he began writing to Paula, who has had small roles in Coronation Street, Emmerdale and Hollyoaks.

On Valentine’s Day this year Bronson, who also calls himself Charles Salvador after the artist Salvador Dali, popped the question.

Last night the smitten actress confirmed she is hoping to have a baby with her jailbird fiancé.

Paula had never seriously considered having children until she met Bronson.

Awful It was him who first raised the subject, saiyng he was concerned that she was going to miss out on motherhood. She said: ‘I turned 37 last Saturday and I think the realisation hit that this is the man I’m going to marry and it’s not like I’m 25 any more.

‘It was Charlie who first raised the subject of having children. He wants me to experience as much of life as I can. He feels awful he’s stuck in there. There’s no one else I would want to have children with.’

Paula, from Stoke-on-Trent, has written to Bronson’s middle-aged son Mike – whom his dad calls ‘a proper geezer’ – and hopes to She has also had her second dress fitting for her wedding to Bronson.