Newcastle owner Mike Ashley came close to having a major involvement with England football. His retail empire Sports Direct were in lengthy talks to replace Vauxhall as team sponsors after this summer’s World Cup.

The FA are having difficulty finding a new backer but Ashley’s involvement would have gone down badly with many fans.

He infuriated Newcastle supporters in 2011 by renaming St James’ Park the Sports Direct Arena for 11 months. He also announced plans to do the same with Rangers’ Ibrox Stadium when he took a stake in the Scottish club.

The FA discussions with Ashley broke down for a number of reasons, including concerns from England shirt suppliers Nike about discount store Sports Direct dictating price policy. The FA would prefer a blue-chip company for a partner and a less controversial figure than Ashley.

Ashley, whose business acumen cannot be faulted, has been trying to sell Newcastle for months but wants more than the £250million Amanda Staveley has put on the table.

An FA spokeswoman said: ‘We never comment on commercial deals.’

Arsenal making it clear that their new five-year shirt sponsorship extension with Emirates is worth more than £200m over five years was significant — not least because it is just above Chelsea’s £40m-a-year shirt deal with Yokohama.

Chelsea have been significantly more successful commercially than Arsenal in recent years. Next up for Arsenal will be Puma’s shirt supply deal, which expires in 2019, with adidas heavily tipped to take over. 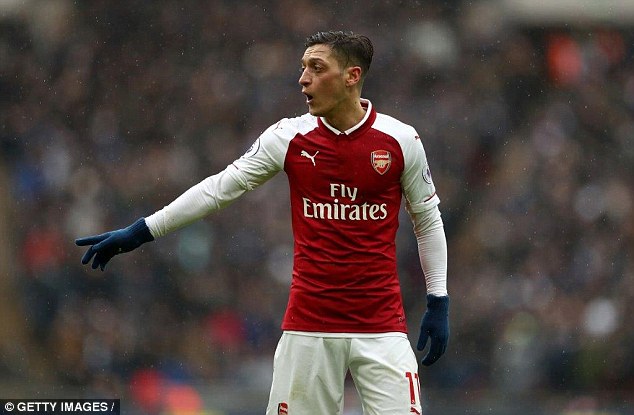 Joey Barton, the bonkers talkSport pundit who wants to work two days a week on the troubled station, was on top form on Monday.

First he claimed ‘no one cares’ about the West Bromwich Albion quartet stealing a taxi in Barcelona, then he said former Everton caretaker boss David Unsworth would have been part of taxigate if he had been on the warm-weather training break. 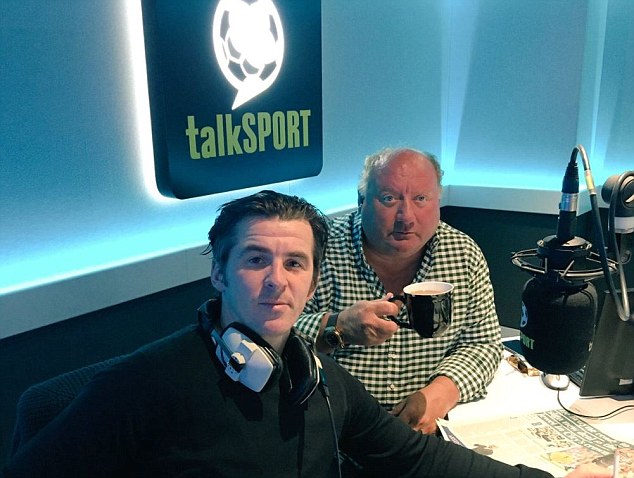 League One’s bottom club Rochdale earning a Wembley game against Tottenham in the FA Cup fifth round is going to focus minds about the value of replays to smaller clubs.

Talks will intensify this year between the FA, Premier League and Football League about what has to give before the possible implementation of a winter break in 2019. Certainly the unnecessary two-legged Carabao Cup semi-finals should go before FA Cup replays are scrapped.

Nick Compton will be in the unusual situation this summer of having a Middlesex testimonial while not playing for the county.

The former England cricketer, who has one year remaining on his contract, has already been told he will not be selected at the start of the season, although it is only two years since he made the last of his 13 Test appearances. 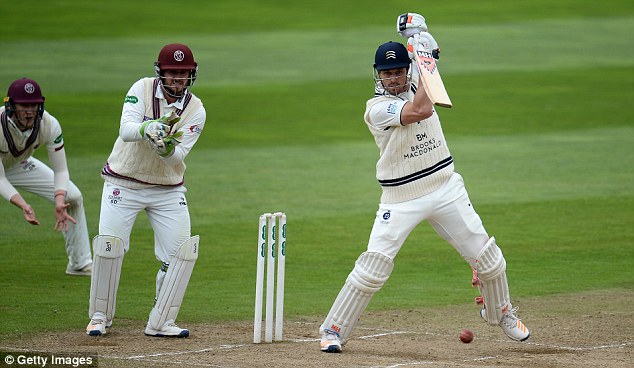 Compton, a defensive opening batsman with none of the attacking flair of his grandfather, England all-time great Denis, said: ‘I still have my benefit year, but won’t be playing, which is a bit weird. I had high hopes of captaining the county one day. I know what I can do and the leadership I can provide. I’m upset but life moves on. Middlesex was there before me and will be after.’

Middlesex head coach Angus Fraser said: ‘Having been relegated last season, we’ve decided to give the younger players a chance to prove themselves. It won’t be the first time a beneficiary hasn’t been in the side.’

Simon Timson has been performance director of the Lawn Tennis Association since 2016.

But judging by his many social media posts during the Winter Olympics, his heart is still with British Skeleton — where he was performance director for six years — and he is keen for it to be remembered that he played a big part in setting up the pathway that has led to the skeleton medal rush.