Just six months on from becoming Brisbane Roar’s marquee signing, Charlie Austin has decided to head back to the UK.

Austin, 33, joined the A-League club on a ‘multi-year’ deal after leaving Queen’s Park Rangers following the 2021-22 season, with the former Premier League striker tasked with firing the strugglers up the ladder.

The Englishman has made plenty of headlines throughout his time Down Under, complaining about the quality of Australian TV, before angering locals by claiming Hobnobs are better than TimTams. 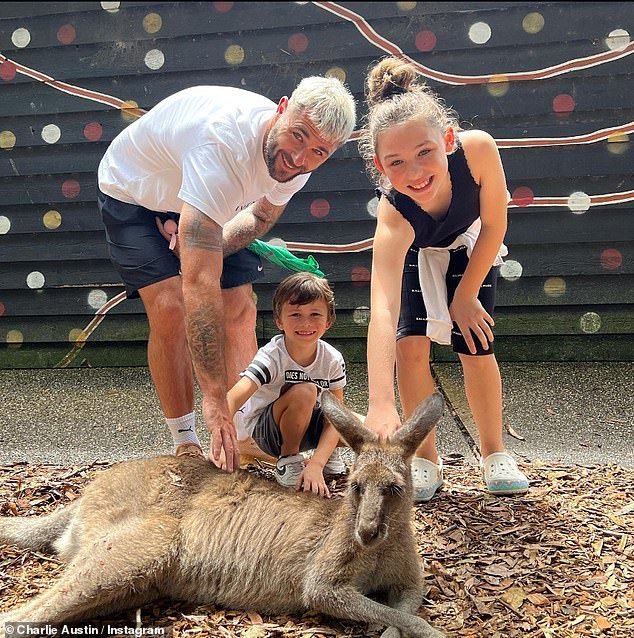 And now, Austin is heading back to the UK for ‘family reasons’, taking to Twitter to confirm the news on Wednesday.

‘Thank you @brisbaneroarfor all your support over the last 6 months,’ he wrote.

‘The management, the lads & the fans have been fantastic, & still supported me even during my deliberations to head home. I’ve loved the A-League and hope it continues to grow. Family first, football second.’

Roar chairman Chris Fong refused to disclose whether Austin would make a hasty exit when quizzed earlier this week, but revealed that the club would dip into the market in January. 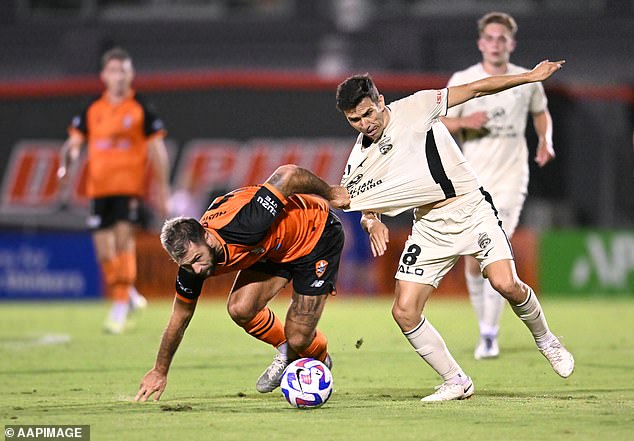 ‘We are focusing on strengthening our attacking line-up in the January window,’ he said.

‘If Charlie is a part of that I’m not sure but I do understand discussions are in progress as there are broader implications at stake, especially non-club related.

‘Charlie is a stand-up person, and wherever we land it will be in the best interests for the club and Charlie.’

Brisbane are currently languishing in 10th in the ladder, although they are just three points behind Sydney in the playoffs.