Harrowing footage has allegedly showed Charlise Mutten’s accused killer driving across Sydney with the nine-year-old’s body hidden in a barrel in the back under a tarpaulin sheet.

He allegedly left her in a barrel on the banks of the Colo River – about an hour away – after driving around Sydney for hours looking for somewhere to dump the body.

One part of the video allegedly shows Stein pulling into a petrol station in Marsden Park at 5.53pm on Thursday, January 13.

At 7.17pm the same evening, his car was allegedly filmed driving through Drummoyne in the city’s inner-west. 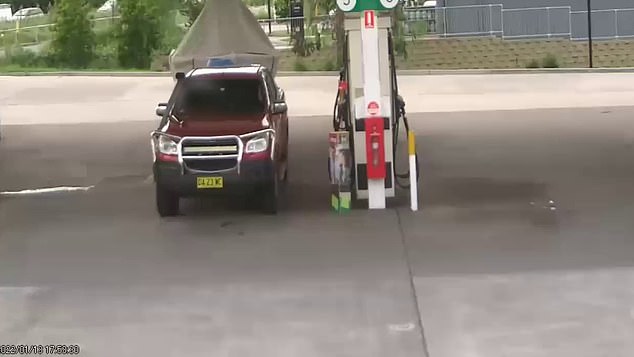 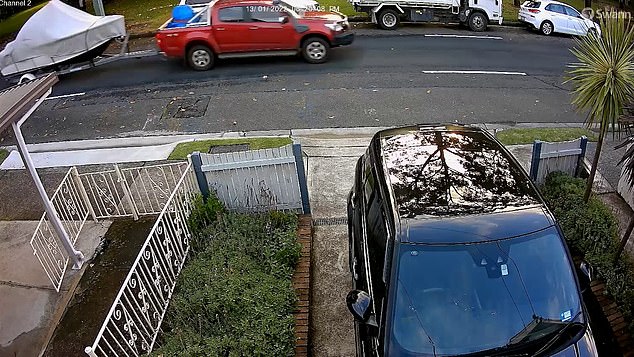 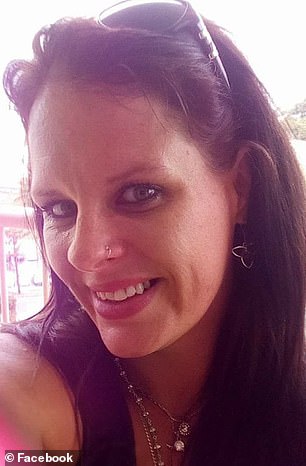 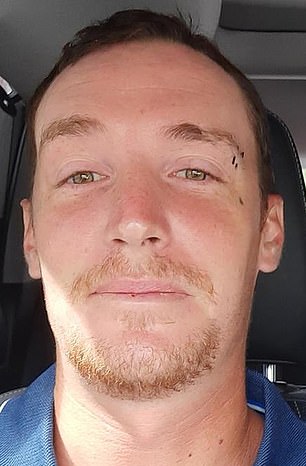 Kallista Mutten (above, left) took her daughter up to Wildenstein on a holiday that ended in tragedy when Charlise died and Kallista’s fiance Justin Stein was charged with the nine-year-old

Detectives released the footage as they pull apart the rundown caravan where Charlise’s mother Kallista Mutten was staying before her daughter was allegedly murdered.

Detectives and forensic officers have swarmed over every inch of the white 1970s van and a nearby cabin in the grounds of the Riviera Ski Gardens at Lower Portland on the Hawkesbury River, 80km north-east of Sydney.

They spent hours meticulously searching the two locations and took away multiple bags of potential evidence for forensic analysis while two men apparently under police guard sat motionless nearby, watching on.

Residents at the secluded location recalled seeing a ‘chatty’ Charlise on a ferry to the campsite alongside her alleged killer Justin Stein just days before the schoolgirl died.

Witnesses said the murder accused was behaving oddly during the trip, silently ‘staring straight ahead’.

Police arrived armed with a search warrant, forensic kits and brown evidence bags on Friday at Riviera Ski Gardens, one of a number of caravan parks clustered on bends of the Hawkesbury River where it joins up to the Colo River. 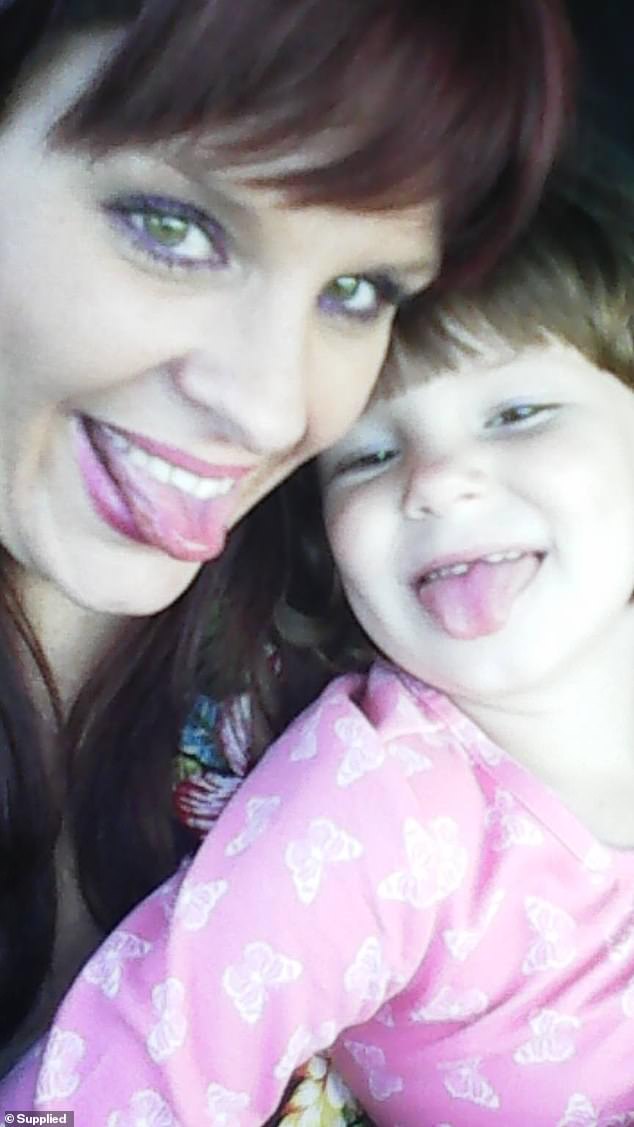 Kallista Mutten (pictured a few years ago) with her daughter Charlise, who were seen together staying at the caravan and cabin park at Lower Portland days before the girl’s alleged murder 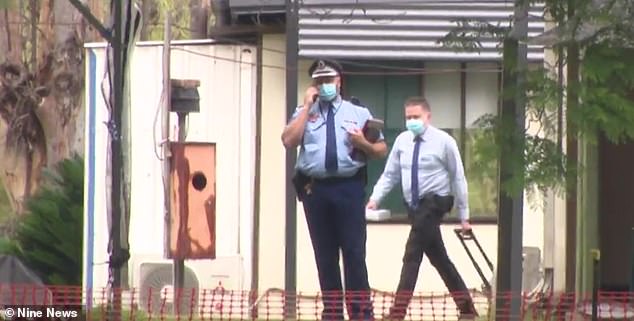 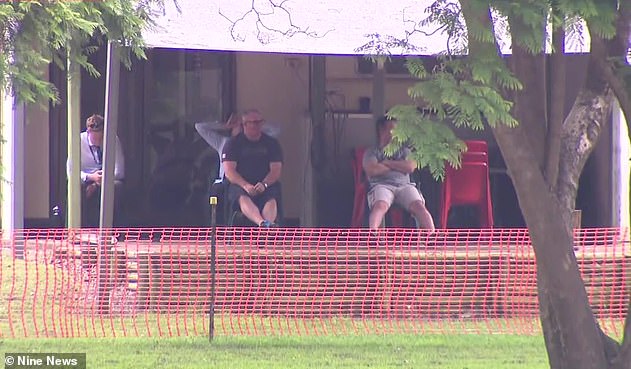 As they spent hours meticulously sifting through the caravan and the cabin, two men appeared to be under police guard and remained motionless near the caravan which is set slightly back from the Hawkesbury River 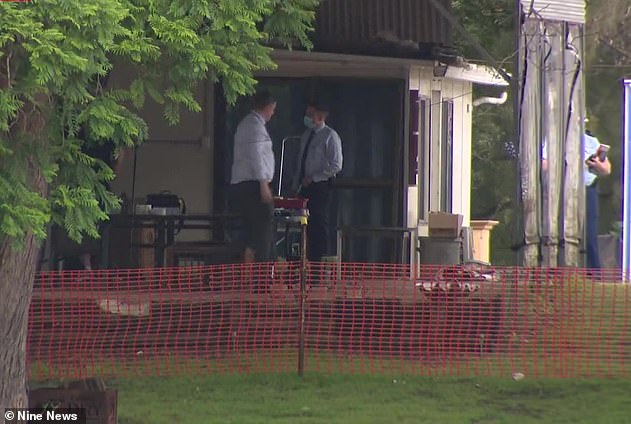 Kallista Mutten was staying in the caravan at the secluded location, where residents remember seeing a ‘chatty’ Charlise with a non-communicative Justin Stein ‘staring straight ahead’ on a ferry travelling towards the Riviera Ski park days before the schoolgirl died

The park has around 63 cabins, caravans and shacks on ten hectares with almost half a kilometre of river frontage.

It is about 20km east of where police found Charlise Mutten’s body inside a barrel on a bank of the Colo River.

The elderly couple who own the park were visibly upset by the police search of the caravan and cabin and police had to intervene after a confrontation between the couple and media.

Forensic officers in white overalls and wearing gloves painstakingly inspected the various points of entry at the caravan and cabin, searching windows, screens and crevices and removing many bags of evidence.