Charlotte Church enrages neighbours by winning battle to turn her £2.5m home into a 20-pupil private school so she can ‘liberate’ children

Singer Charlotte Church has enraged neighbours by winning a battle to turn her home into a private school where she hopes to ‘liberate’ children.

The former child star, 33, defeated residents in a well-heeled village of Dinas Powys, South Wales for the 20-pupil classroom at her home.

Church homeschools her own children Ruby, 11, and Dexter, 10, and claims she now she is pledging to give other children freedom over what to learn.

Pupils would be given a say over the rules, how they want lessons to be delivered, what food they eat and how they travel to school.

Church plans to be involved in teaching music to the pupils at her £2.5million home along with employing other staff.

The school will be non fee-paying and will educate children aged between nine and 12, but neigbours raised fears about the schoolchildren’s welfare.

An unnamed resident on the street said: ‘She has no educational background or track record in managing a school.’

Neighbours were also furious about the traffic going to the home school.

Councillor Andy Robertson said the road was unsuitable for children to walk along because of the danger of large vehicles.

He said the ‘lack of lighting and a dangerous bend’ meant it was unsuitable.

But their fears were over-ruled by Vale of Glamorgan councillors who heard the school has already started teaching children.

Councillors at a site meeting were shown plans for parents to park at a nearby bowls club to lesson the impact of traffic upon neighbours. 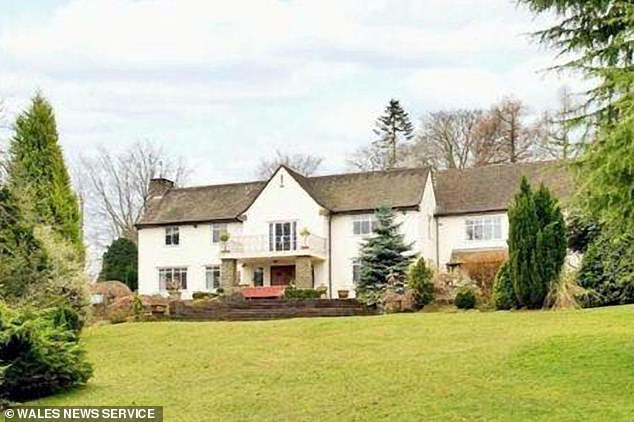 Church plans to be involved in teaching music to the pupils at her £2.5million home (pictured) along with employing other staff 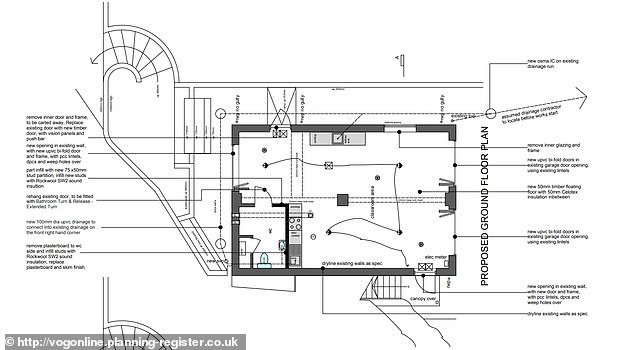 Church pledged the school which would have pupils from ‘all walks of life’.

She said: ‘Since I’ve had kids I have become much more interested in education and child development.

‘We started looking at schools and different mainstream options available to us.

‘It started to become apparent that mainstream is struggling with underfunding and overcrowding – teachers are incredibly tested.’

The idea is part of Church’s The Awen Project which she hopes will grow into a charity setting up other independent schools.

Councillors heard the school had opened two months ago with the first year housed in a temporary two story annex of Church’s home before a permanent site is found.

She said she has been on a ‘massive research mission’ for 18 months visiting schools – including Sands in Devon and private school Eton.

She said: ‘We’re trying to create something really based on all the evidence – everything we know about how humans learn best, at what stage do children’s brains develop to take in different types of information.

‘We see a lot of people feeling completely disengaged or don’t feel that they have a voice, or that their voice matters.’

Pupils would study for qualifications such as GCSEs and BTECs but Church says the school would ‘still have lots of creative freedom’.

Welsh is not currently planned to be taught as a subject – but the pupils would learn the language in a ‘Welsh kitchen’.

She said: ‘I totally believe in the transformation of the whole education system and I think it’s possible. I want to play an active part in making that change.’ 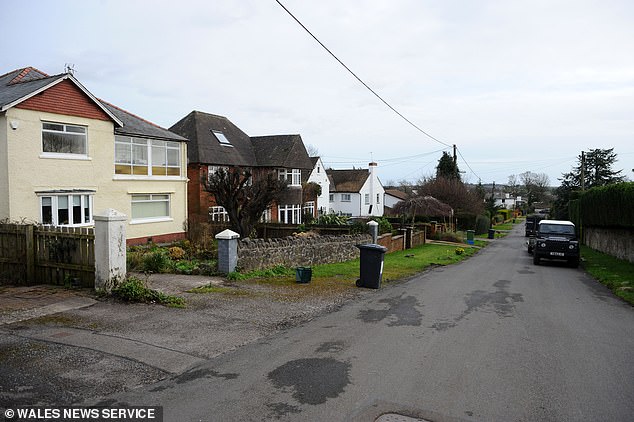