A number of head-turning WAGS made their way to Port Stephens over the weekend to celebrate the lavish wedding of former footy star Craig Bird.

Popular wedding location The Anchorage provided the perfect setting for Bird to exchange vows with his beautiful bride. 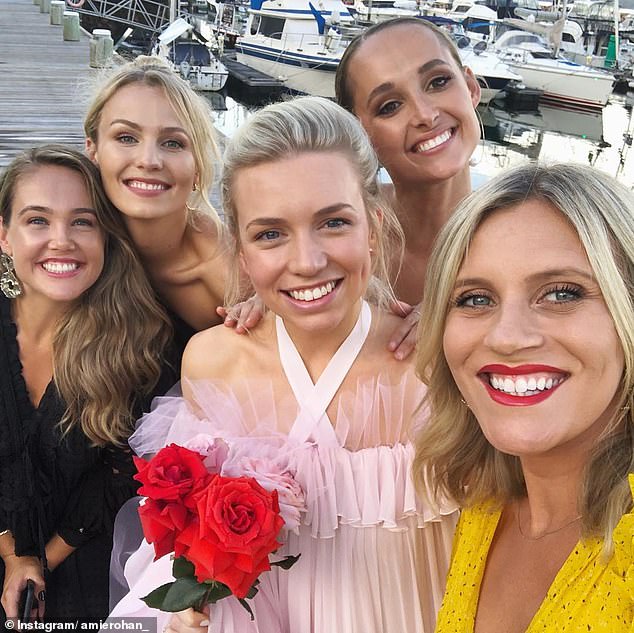 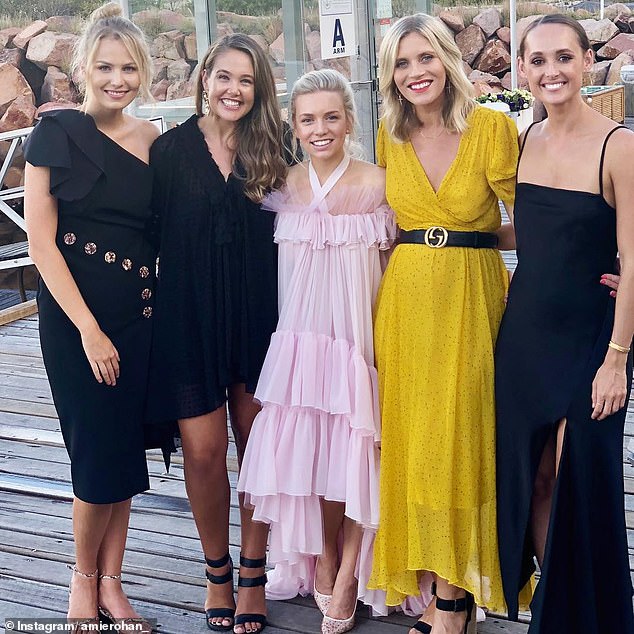 ‘New wife,’ Bird wrote alongside a picture of the newlyweds posted in Instagram.

Injury-plagued Sydney forward Sam Reid was one of the groomsmen.

A number of well wishes took to social media to congratulate the happy couple, including Jack’s mother Donna.

But just like at her own son’s wedding last November, she was nowhere to be seen on the day.

Bird, 30, was a midfielder in the AFL with the Sydney Swans, kicking 56 goals in 137 appearances. 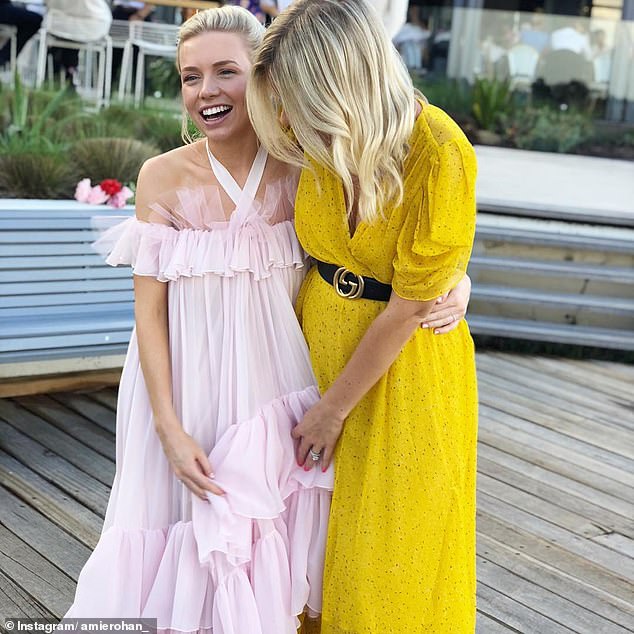 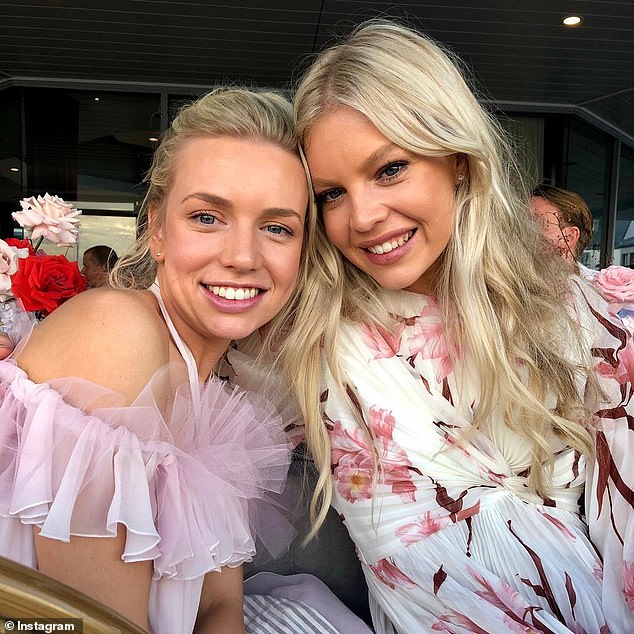 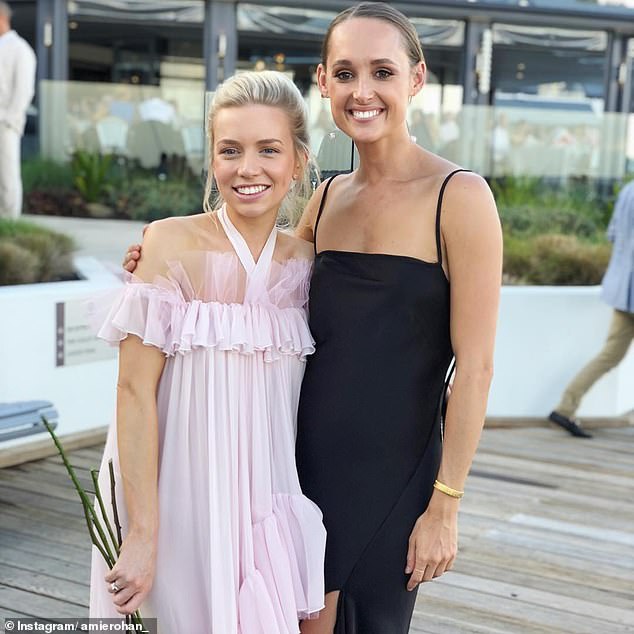 His career highlight was the flag in 2012 against Hawthorn before he linked up with Essendon in 2016 and 2017.

Originally from Nelson Bay, Bird first joined the Swans as the 59th pick in the 2007 AFL Draft.

A year later he was named joint-winner of the club’s Rising Star Award alongside eventual Bloods co-captain and fellow premiership star Kieren Jack. 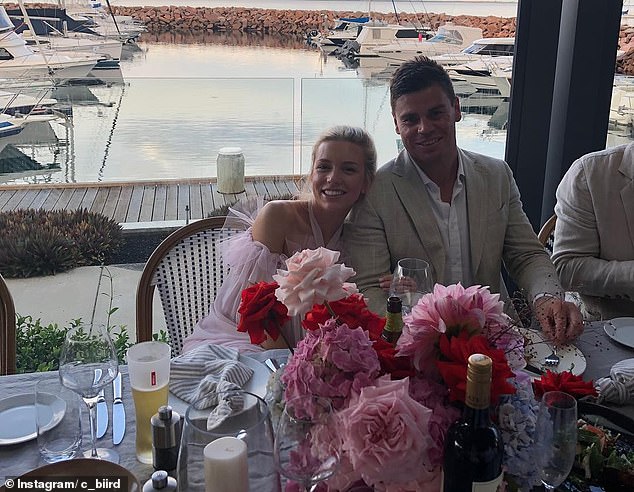 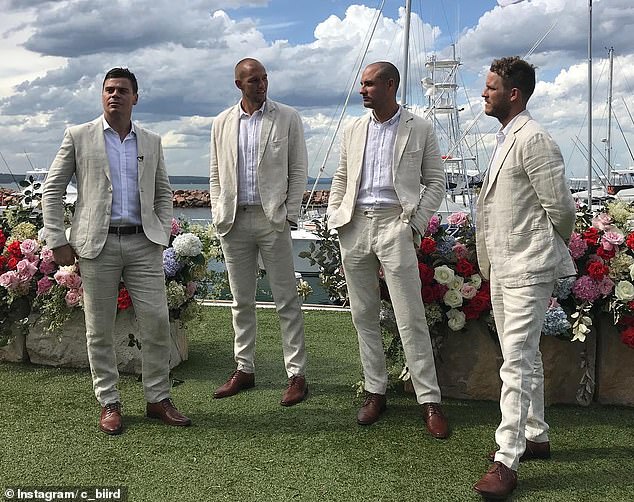 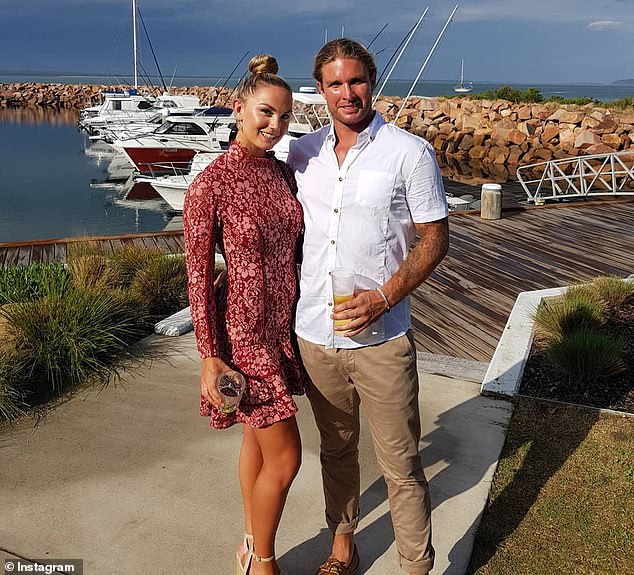