Charlton Athletic captain Jason Pearce’s £60,000 Mercedes stolen from his driveway in the night

A Championship footballer is appealing for help to find the people responsible for stealing his £60,000 Mercedes from his driveway during the night.

The defender, 32, has shared the footage captured from his neighbour’s home opposite on social media in a bid to find who stole his SUV from the front of his house in the early hours on Monday.

The two thieves can be seen getting into the car at 2.32am with the headlights turning on.

But a few minutes later they get out and appear unable to start the engine.

They return 11 minutes later and this time they are able to do something to get the engine running and drive off 14 minutes later. 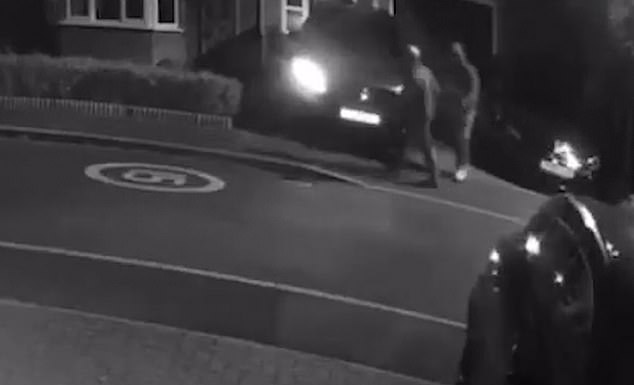 The thieves showed up outside his out at around 2.30am and managed to get into the SUV 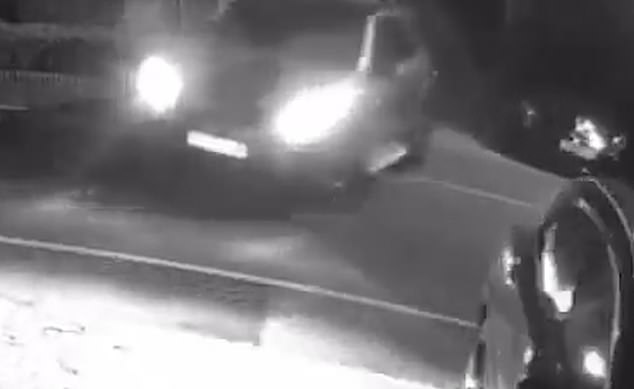 Dad-of-two Pearce, who has played for the south east London-based side nicknamed the Addicks since 2016, wrote on Twitter on Monday: ‘To have your car nicked in this climate. Wow.

‘There are some awful people around. To say I’m angry is an understatement!’

He added: ‘Car stolen early hours this morning. Get in the car very easily with keys in the house nowhere near door, start the car then can’t drive it so leave the car running, go away, then come back, do what they do and drive away.

‘Getaway car drove past our house after. Share to help.

‘Thank you for everyone’s support. Appreciated. I wanted to show everyone what terrible people there are in this tough time atm. Stay safe.’