Chaser star admits he got ‘no blowback’ for 2007 blackface

Comedian Chas Licciardello has surprisingly revealed that he and his colleagues from The Chaser escaped any criticism for using blackface on national television, despite other entertainers being slammed for the same thing.

In a now largely forgotten skit broadcast on the ABC in 2007, The Chaser case used blackface to parody a Jackson Five song and received ‘no blowback’ at all, Licciardello said.

‘We were blackfaced. There’s no other way to describe it. And at the time, it didn’t occur to me there was an issue,’ Chas said on ABC chat segment The Mix on Friday night.

Scroll down to watch video

‘There as no [blowback]. None. There was no complaints, there were no phone calls. Social media was around and we got nothing. It never occurred to us…I just hadn’t even been aware of it.’

‘If I had my time again, I absolutely would not have done it. Not because of the controversy…but because it obviously offended people, and that’s wrong.’

Chas went on to say that he thinks what was racist in 1990 is very different to what’s racist in 2017. 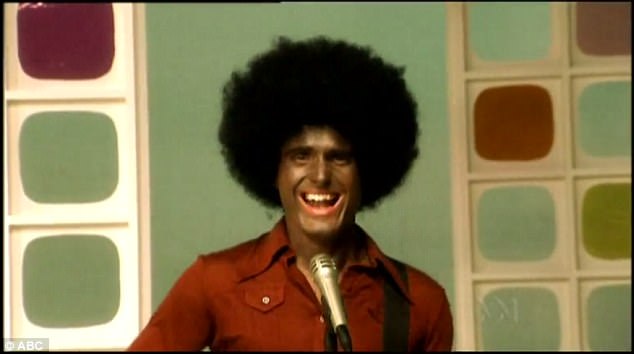 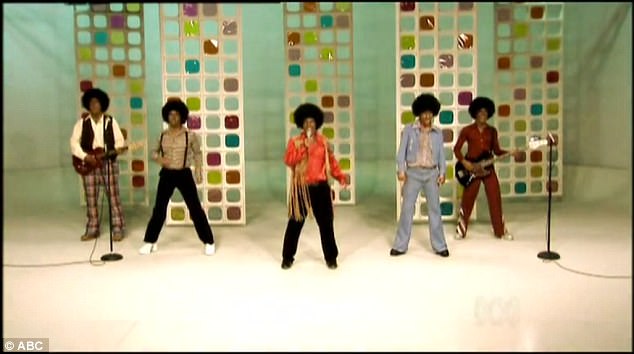 ‘If I had my time again, I absolutely would not have done it,’ said Chas of the Jackson 5 parody

‘As a comedian what I feel you have to do is be skilled at taking the temperature of society and saying, ”What can I get away with?”.’

The Mix’s other guest speaker, performing artist Candy Royale, vehemently disagreed, saying that nobody has been doing blackface in America for decades. 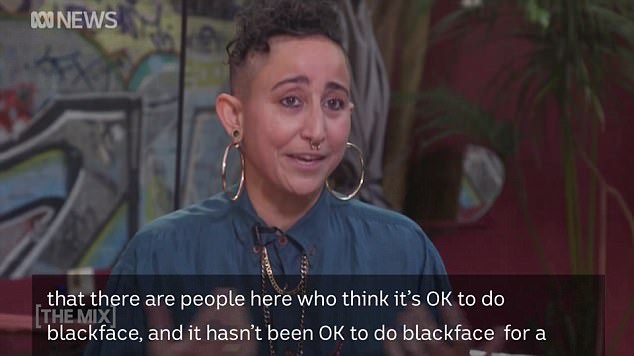 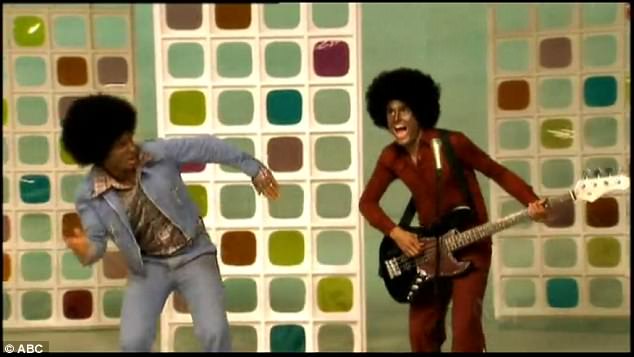 The Chaser’s Chas Licciardello said, ‘What was racist in 1990 is very different than it is in 2017’ 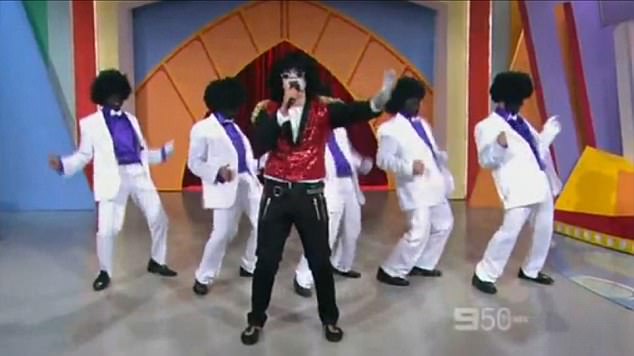 Hey Hey It’s Saturday featured a blackface skit in 2009 and was slammed by Harry Connick Jr.

The Mix segment has ignited debate about why the ABC stars were able to get away with doing blackface, but when Hey Hey It’s Saturday aired a similar skit two years later there was public outrage.

Despite an on-air apology by host Daryl Somers, the skit titled ‘The Jackson Jive’ featuring a blackface performer was widely slammed.

Guest judge Harry Connick Jr. gave the group a score of 0 on the air, and later told ABC he would not have participated if he knew beforehand about the ‘Jackson Jive’ skit. 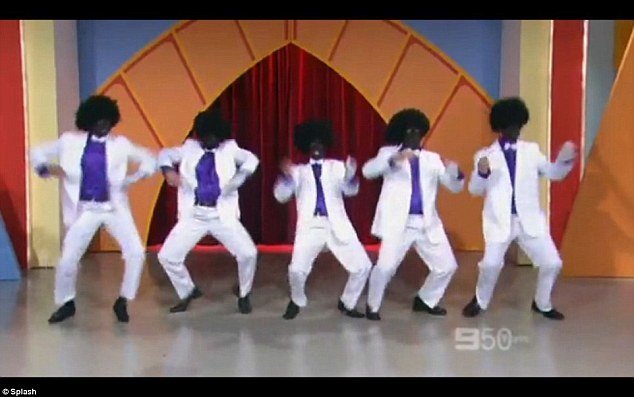 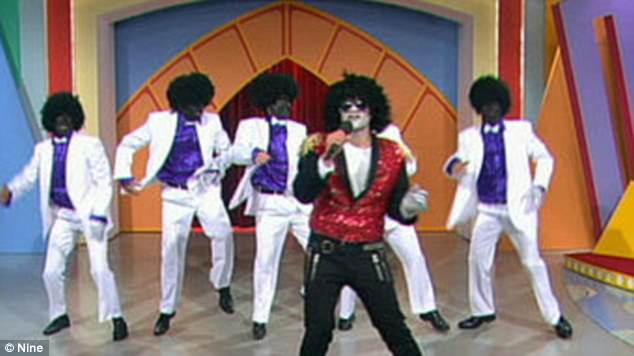 ‘Nice going Australia, now your [sic] back to being racist again’ wrote a critic after the show

‘I think we may have offended you with that act and I deeply apologise on behalf of all of us – because I know that to your countrymen, that’s an insult to have a blackface routine like that on the show, so I do apologise to you,’ Somers said to Connick Jr. t the end of the segment.

The skit was also raked over the coals online, with one person writing, ‘Nice going Australia, now your [sic] back to being racist again’.

Other praised the singer for ‘not just going along with it’ and standing up for his belief that black people should not be made to look like ‘buffoons’. 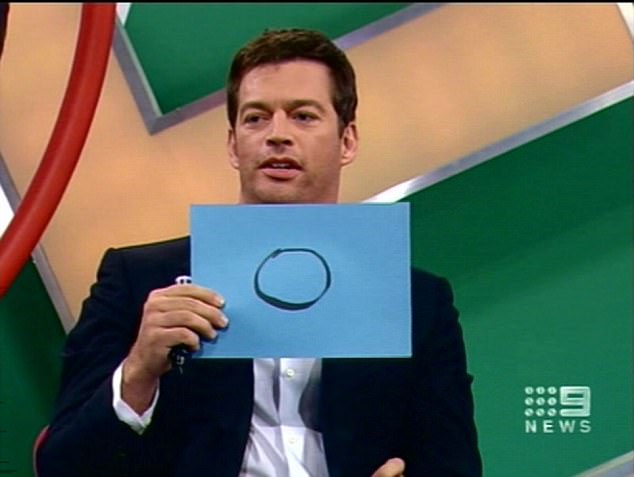 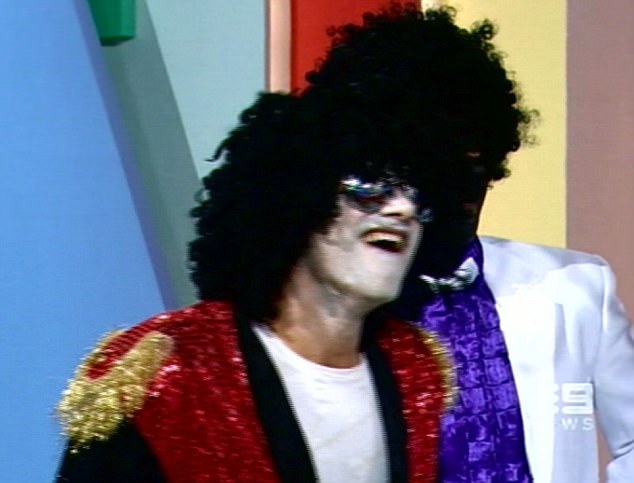 ‘Nice going Australia, now your [sic] back to being racist again’, wrote one person after the skit

Online commentary about The Mix segment has been widespread, with one commenter calling Chas weak and hypocritical.

‘The whole point of the chaser was to be offensive, but according to him now causing offence is wrong,’ Michael Mahoney wrote on Facebook. ‘I think he has no spine and bends easily under pressure.’

His comment was joined by others accusing Australian society of being too easily-offended, whereas blackface is ‘pretty damn common’ in China and South Korea. 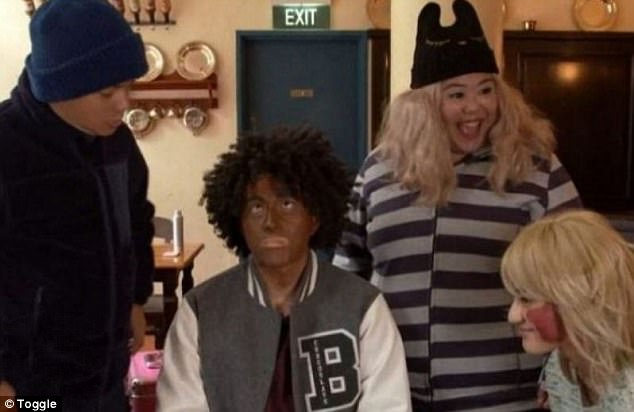 Other wrote that that they don’t understand what the ‘big deal’ is about blackface, because actors change their looks all the time to suit a persona or character.

‘If a black fella wanted to White up and demonstrate how I dance compared to him, I’d not have a problem,’ Benjamin Smith commented under a video snippet from The Mix.

‘Geeez we are all a sensitive lot these days. Let’s just have fun and love each other. It’s not about offending it’s about entertaining!’ 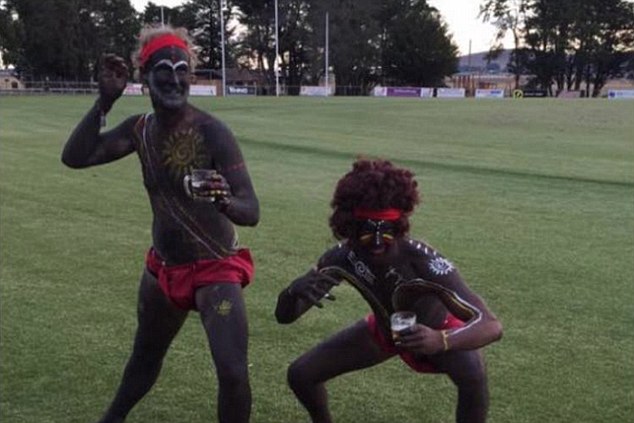 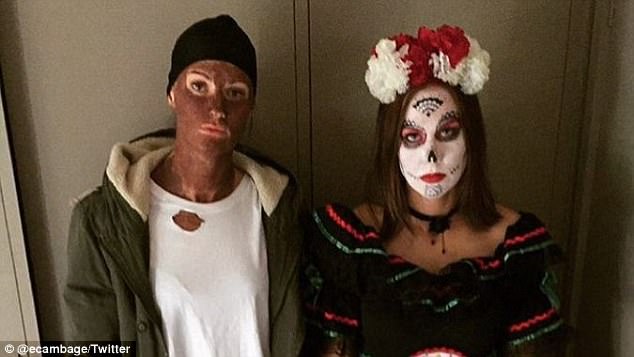 Still others wanted to clarify that blackface and ‘cultural appropriation’ being brought up in the same sentence is inappropriate, they are not the same thing.

‘Appropriation means stealing or borrowing depending on how you look at it,’ clarified Christian Findlay on the ABC Facebook page.

‘But blackface is not appropriation. It’s just mockery…Can we please stop conflating the concept of cultural appropriation with mockery?

‘It’s to the point now where borrowing culture has become taboo because people confuse it with horrible things like blackface.’ 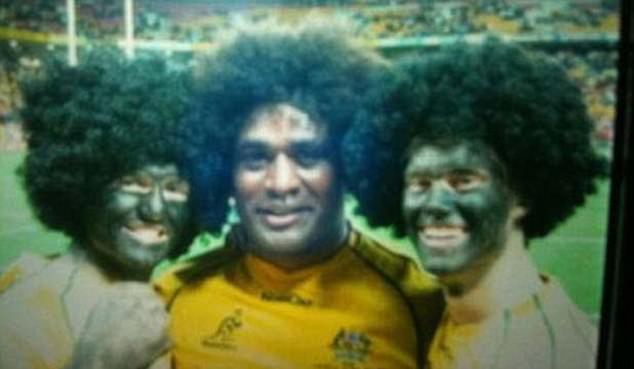 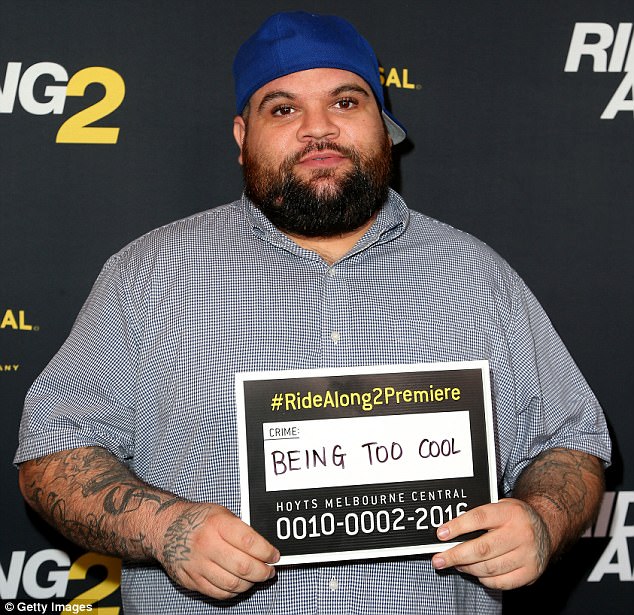 Outrage over appropriation of black culture is currently a hot debate topic due to incidents like the two Victorian partygoers that ‘dressed up’ as Indigenous men for a party.

‘It’s 2016 and in Australia you still have to explain to people why blackface is racist,’ Indigenous musician Briggs told Hack at the time, saying it was disappointing that he even had to point out what was wrong with the stunt.

‘[Blakface] dehumanises, and it creates a mockery of someone’s culture…To them it’s a laugh.’ 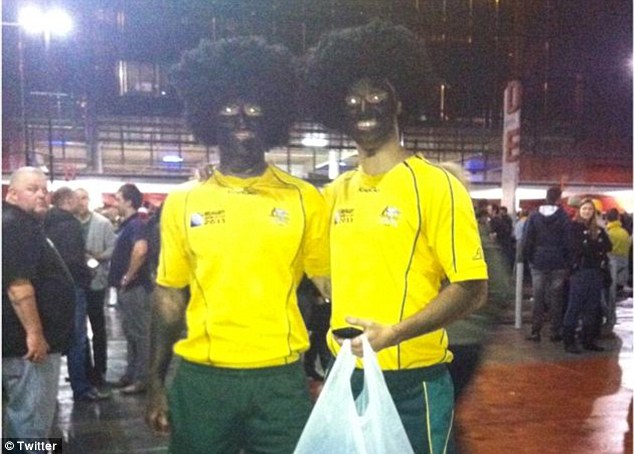