Liverpool and Chelsea look set for trips to China, after FIFA granted the nation the rights to host the inaugural version of its expanded Club World Cup.

A freshly designed, 24-team tournament has been scheduled for 2021 and a host of elite level teams have been pencilled in to participate.

The decision to award the hosting rights to China will be announced on Friday in Shanghai after it is confirmed in a vote of FIFA’s governing council at its quarterly meeting, as report the New York Times. 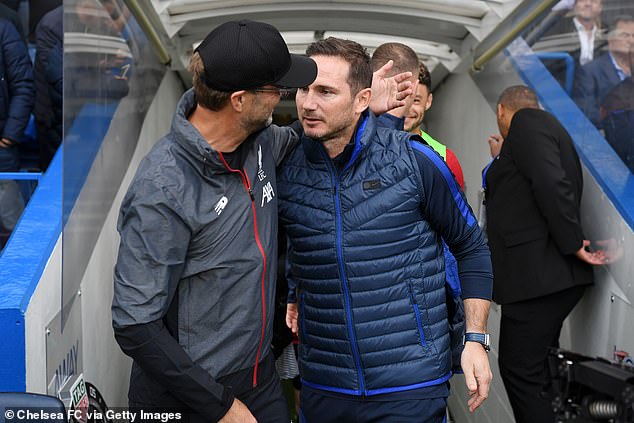 Once the final plans have been confirmed, the new event will be brought in to replace the unpopular Confederations Cup.

As it does for the World Cup, Europe will provide more competitors for the event than FIFA’s other five regional confederations.

The structure of the tournament, in line with FIFA’s plans, would see Europe have eight places in the 24-team field. 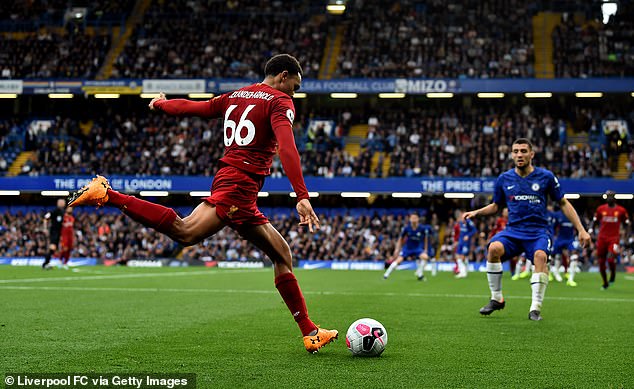 South America would have the next largest allotment, with six, and the remainder would qualify from the other regional confederations, including three from CONCACAF. The inaugural hosting of the competition has been awarded to China in reward to the nation’s commitment to investing in their own football project over recent years.

FIFA president Gianni Infantino had reportedly wanted to include 12 European teams in the inaugural event, but this was reduced on request of UEFA.

The top two European competitions – the Champions League and the Europa League, would take two of the eight allocated slots over each four year period.

As reported, the likes of Liverpool and Chelsea would be included, along with Real Madrid and Atletico Madrid.