Chelsea boss Antonio Conte has plenty of Serie A suitors

Antonio Conte’s last competitive date at Rome’s Olympic Stadium was a night of great personal satisfaction as his Italy team completed an unbeaten qualifying campaign for Euro 2016 by coming from behind to win against Norway.

It was October 2015 and Chelsea were hurtling into another crisis having lost at home to Southampton.

An impromptu meeting of the board after the defeat against Saints went on until midnight and effectively marked the beginning of the end for Jose Mourinho and the start of another search for another manager. 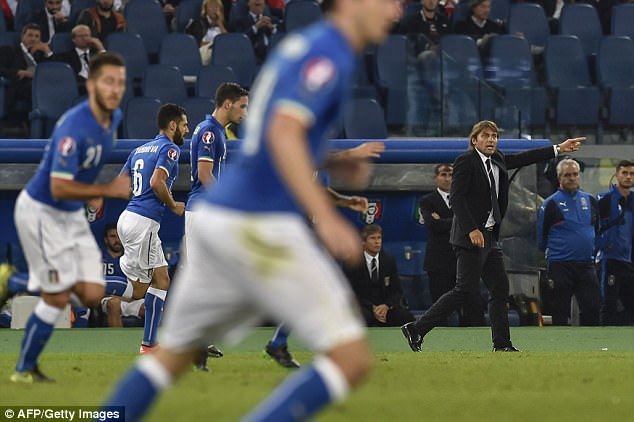 Two years is an eternity at Stamford Bridge and Conte arrived back in the Italian capital with doubts swirling about his own long-term future.

A brilliant first season in English football confirmed his status as one of Europe’s most prized coaches but was offset by a summer spent complaining about lack of signings while rejecting the chance to involve academy graduates and ostracising Diego Costa.

After a year spent in different countries, Conte has moved his wife Elisabetta and daughter Vittoria permanently to London but it has not banished the theory he will be elsewhere by the start of next season, 12 months before his contract expires.

He has a reputation for not sticking around where he is not working freely or happily.

Equally, Roman Abramovich views change in the dug-out as healthy. A decade since the end of Mourinho’s first spell in the job and no-one has proved able to stick around for longer than two-and-a-half seasons.

Chelsea are not in the chaos of two years ago but are off the pace in their defence of the Premier League and far from the ruthless winning machine Conte engineered last season. 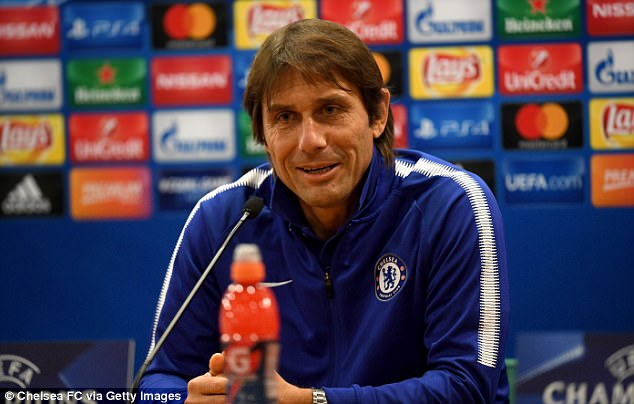 As he was at pains to mention on the eve of the Champions League tie against Roma, injuries have taken hold as he feared they might amid the demands of a return to European football.

Compared with the Manchester clubs, it is clear he feels his squad needs to be stronger to compete for the biggest titles.

In Italy, Conte remains very highly regarded. His Euro 2016 campaign – which ended with a defeat on penalties in a quarter-final by Germany – was hailed a success by a demanding football nation and his intense tactical style is admired.

His work at Juventus has not been forgotten. He won three Serie A titles, revived Old Lady of Italian football and laid the foundations for Max Allegri, who has continued to win the league every year and twice reached the Champions League final.

There might be the emotional lure of a chance to return to Juve if Allegri decides it is time to seek a new challenge but, in Italy, individuals cross the tribal divides more freely and regularly than they do in English football.

Southern clubs such as Roma, Lazio and Napoli are on the rise and the Milan giants are determined to recapture former glories. 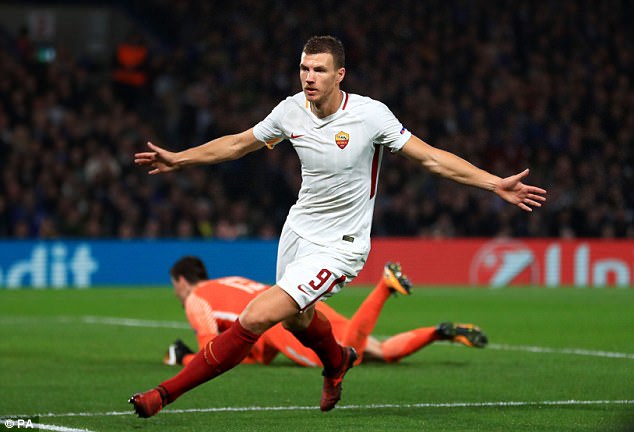 Edin Dzeko was the star for Roma in the first leg, scoring twice in a 3-3 draw at Stamford Bridge

Inter’s interest at the end of last season helped Conte negotiate a pay rise to around £9million a year at Chelsea.

If he was suddenly on the market again, there would be no shortage of takers, although the Italian clubs are not currently paying managers on a Premier League pay scale.

Promises of bigger and more attractive offers might emerge from elsewhere, including England.

In Rome, there was no pre-match fanfare for his return. It might have been different in Turin, Conte’s adopted home.

Instead his subdued manner in the press conference dominated by Alvaro Morata on Monday prompted some of the Italian media to ask where the real Conte had gone.

‘Where was the spark?’ they wanted to know. For Roma, however, attention is fixed on the chance to build on an exciting 3-3 draw at Stamford Bridge, two weeks ago. 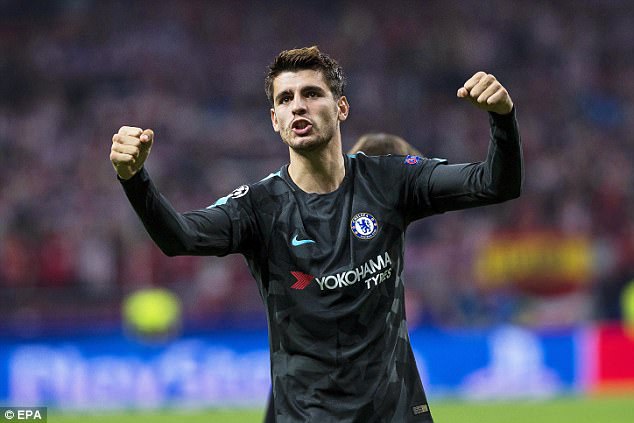 Win this game and Eusebio di Francesco’s side will take control of Group C, with Atletico Madrid trailing unexpectedly.

‘Hunger of the Wolves’ read the headline on the front page of Corriere dello Sport and a crowd of more than 50,000 is expected at the Olympic Stadium.

The focus in the Italian capital is on the opportunity ahead for Roma, a club with big ambitions, rather than Conte’s homecoming.