A British-led consortium fronted by Chelsea supporters has confirmed that it has made a bid to buy the club.

‘There’s a clock ticking because the club is bleeding money at a faster rate than it should be while there’s uncertainty there, Al-Bassam said via Zoom on Sunday afternoon.

‘We’ve tried to focus on a proposal which align the ownership of the club with long-term investors with a deep history with the club. If you look at the proposal we put forward, keeping it an entirely British finance proposal is core to that.

‘There are plenty of very successful clubs financed by international investors but in this case after two decades of exceptional success by the club, the club has the fanbase with the resources to support the club to maintain that success. That’s what’s very unique about this proposal.’

Chelsea have another prospective bidder in for the club, this time an all-British consortium 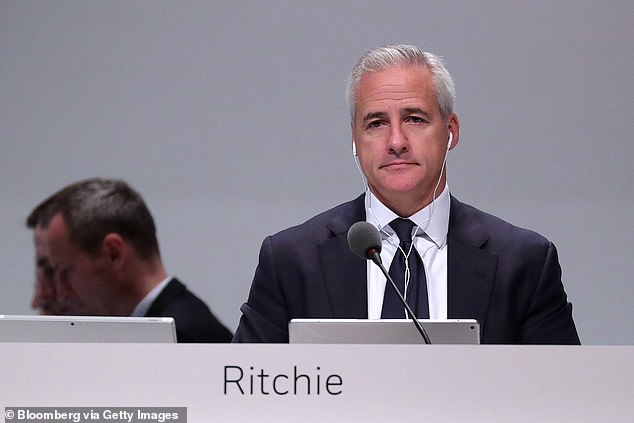 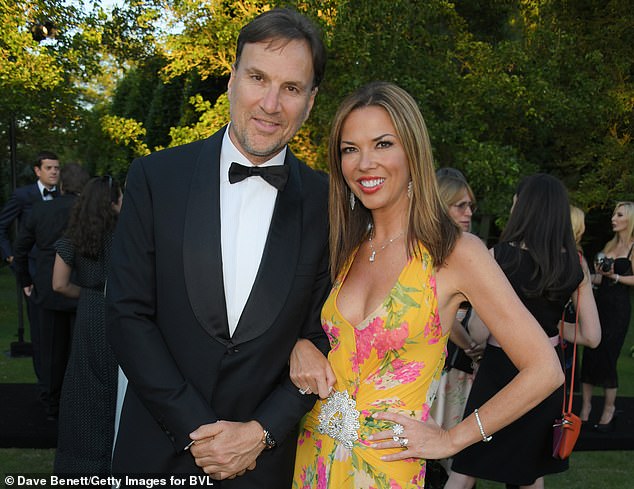 Meanwhile, Vivek Ranadive, owner of the Sacramento Kings basketball team, has been identified as one of the mystery investors in Sir Martin Broughton and Lord Sebastian Coe’s bid to buy Chelsea.