Chelsea hunting for top four finish but who will secure Champions League football next year?

It was only a month ago that Chelsea found themselves 10 points adrift of Tottenham in the race for Champions League qualification.

Five games later and Antonio Conte suddenly has a very real chance of reaching the top four to salvage something from what has been a dismal title defence.

Spurs have won just one of their last four, against Watford, since losing against Manchester City. Throw in an FA Cup semi-final defeat by Manchester United and these have been troubling weeks for Mauricio Pochettino.

THE TOP FOUR RACE IS STILL ON

PREMIER LEAGUE TABLE AS IT STANDS

Tottenham need four points to guarantee a top-four finish in their remaining two games, both at Wembley against Newcastle and Leicester City.

‘It’s still in our hands so we need to work hard in the next two games but it’s our chance to be in the Champions League next season,’ Pochettino said after the late defeat by West Brom.

If they don’t manage the points required then Chelsea could pounce after four consecutive victories – and Conte also has an eye on Liverpool, too.

Jurgen Klopp’s side sit on 72 points with just one match remaining, at home to Brighton next Sunday. They require three points to be absolutely sure, which leaves the battle for third and fourth almost as fascinating as who is joining Stoke City in the Championship next season. 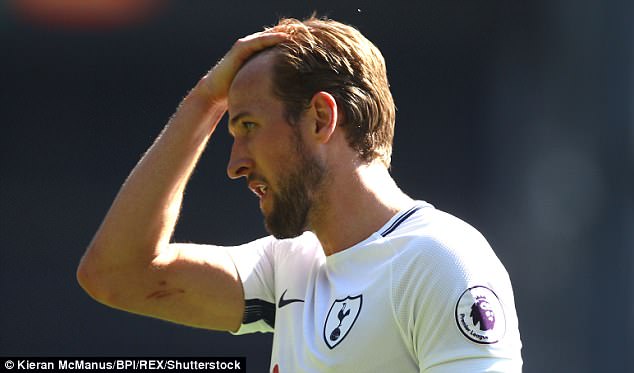 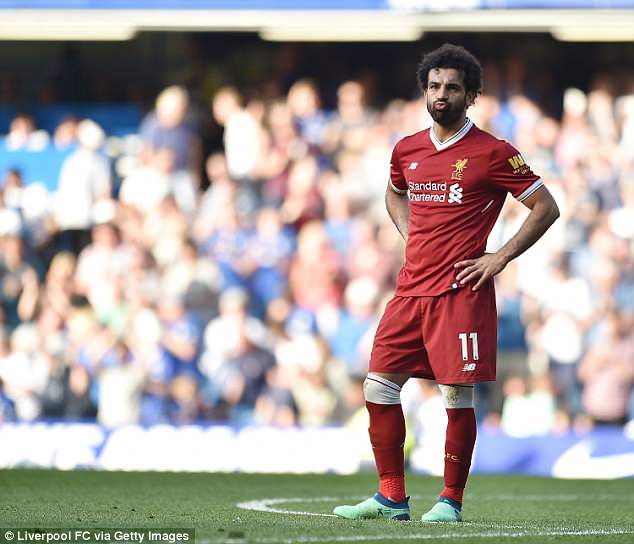 THE FIXTURES THAT MATTER

David Wagner’s side became only the third Premier League team to keep a clean sheet against Pep Guardiola’s Manchester City during the Catalan’s two seasons in charge on Sunday.

Huddersfield need something similar at Stamford Bridge, which could lend itself to a nervy affair. 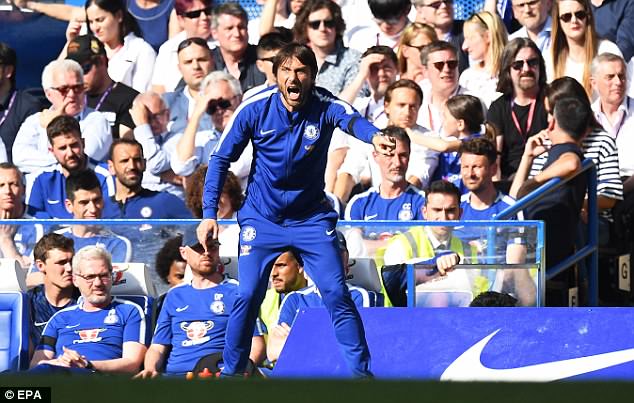 Spurs have only played two league games at Wembley since the beginning of March and Rafa Benitez will want a reaction after Newcastle’s disappointing start at Watford on Saturday.

Spurs looked sluggish at the Hawthorns and didn’t create too many opportunities to win it before Jake Livermore’s late goal.

Jurgen Klopp laughed that he’s always going to the last day as a manager and they should be too strong for Brighton, who secured safety on Friday night.

There is almost a fortnight’s rest before the Champions League final, so most of the big hitters should be on display at Anfield. 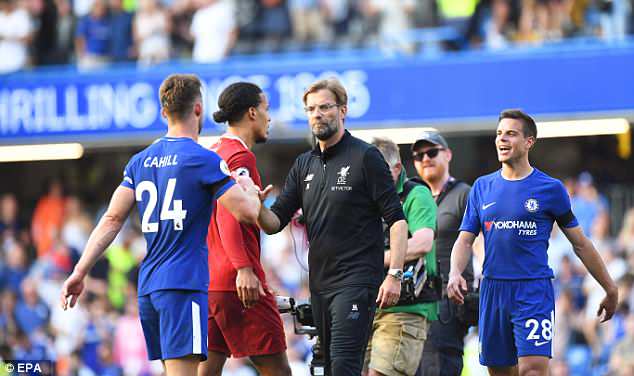 This really depends on which Newcastle turns up and the final day can throw up the odd unexpected swashbuckling performance.

Chelsea, though, should come through if their minds are right – especially if there remains the outside chance of reaching the top four.

It seems inconceivable that Spurs could blow it after such a huge lead only a matter of weeks ago and Pochettino will demand that his players do enough.

Leicester are the perfect team to face, really, given their internal problems surrounding manager Claude Puel. They’ve picked up a solitary point from their last five games. 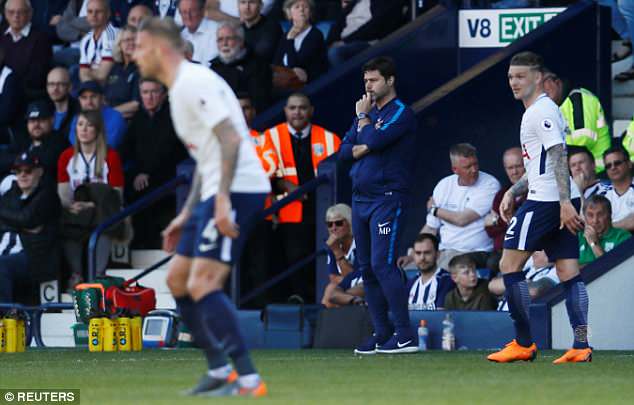