Todd Boehly is convinced that Newcastle will establish themselves alongside the likes of Chelsea, Manchester City and Liverpool by forming a ‘Big Seven’ in the Premier League.

But Boehly, Chelsea’s new owner alongside private equity firm Clearlake Capital after completing their £4.25billion takeover from Russian billionaire Roman Abramovich, believes it is only a matter of time before Newcastle solidify themselves as one of the country’s elite teams. 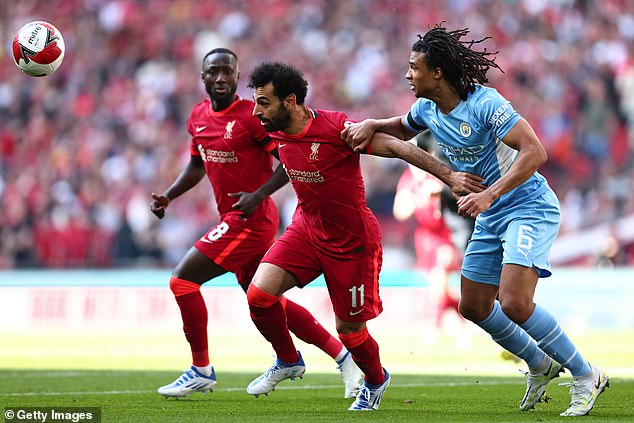 ‘The big six will become the big seven with the Saudi deal for Newcastle,’ Boehly said told the SuperReturn International private equity conference in Berlin on Wednesday, as per the Telegraph.

‘There is going to be opportunity for everyone to win.’

Newcastle finished 11th last season under Eddie Howe but heading into their first full season under Saudi ownership, the Magpies are expected to flex their financial muscle to close the gap on the teams in European competition.

The takeover became protracted but the Premier League approved it in October 2021. 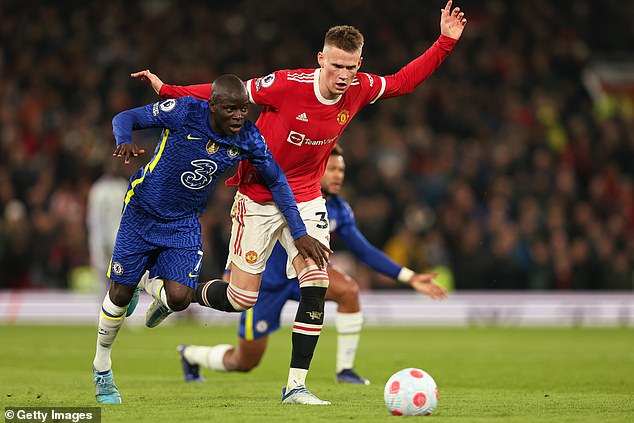 The Saudi sovereign Public Investment Fund (PIF), chaired by Prince Mohammed, hold an 80 per cent stake in Newcastle and their immense wealth ensures Newcastle can go toe-to-toe for statement signings with any of the traditional ‘Big Six’.

Boehly is keen to make a splash of his own in the transfer market this summer, with Blues boss Thomas Tuchel reportedly set to be backed to the tune of £200million, with Sevilla defender Jules Kounde and Inter’s Milan Skriniar among the targets.

Boehly, who has an ownership stake in the Los Angeles Dodgers, the baseball franchise, has become the latest American owner in the Premier League – but he arrives with a fresh perspective.

The 48-year-old believes the Premier League is STILL undervalued, despite TV rights deals getting into the billions globally. 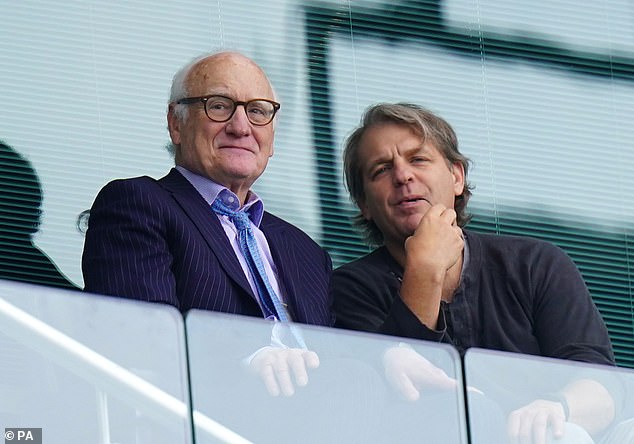 ‘They don’t realise how big their opportunity is,’ Boehly added at the event in Germany.

‘Let’s get a hold of our destiny and think about how to optimise this.’

Boehly is finding his feet as the shot caller at Chelsea and one of his plans is to Americanise the process around recruitment, with plans for greater data analysis used in the process, something that has become commonplace in baseball in recent years.

Fixtures for the 2022-23 season were released on Thursday morning and Chelsea discovered their campaign will get underway on the road against Everton.