Chelsea striker Romelu Lukaku says he is ready to make his second debut for the Blues against Arsenal this weekend and has confirmed he will be wearing the No 9 shirt for the 2021-2022 season.

The Belgium international – who took part in his first training session with the squad on Tuesday after completing his £98million switch from Inter Milan last week – has expressed his excitement about featuring in the Premier League once again.

Lukaku was not included in Thomas Tuchel’s squad for Saturday’s 3-0 win over Crystal Palace but hopes to make his return against Mikel Arteta’s men on Sunday.

Speaking of his first training session back at Chelsea, Lukaku said: ‘It was good to be back. It doesn’t feel knew as I knew a few of the players from before. So I am really happy to be here.

‘It’s a good feeling. The guys are hungry and they want to keep winning. In training yesterday [Tuesday] I could see there was a good intensity.

‘The coach is very clear with his ideas. Everybody wants to work hard and keep improving but most importantly win.

‘Those things really fit well with my ambitions but at the end of the day we all have to prove ourselves on the pitch and that is what I like about this team.’

Lukaku also dismissed claims that he would struggle to adapt to Chelsea’s 3-4-3 system as he has experience playing such a formation with Belgium. 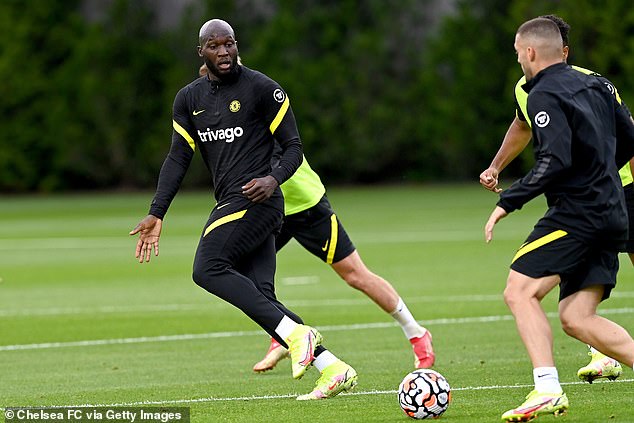 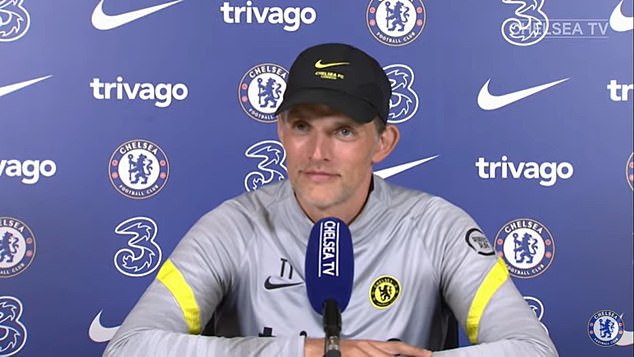 He did admit it would be important to communicate with his team-mates and ask questions over the ‘next few weeks’ but insisted he had no concerns.

Speaking at his first press conference since his return, he said: ‘It is about communication.

‘I am open-minded, I ask my teammates questions, where they want the ball, so the next few weeks is important to be open with my mindset.

‘I don’t think I need to adapt too much because I play the same system with Belgium.’

Lukaku also confirmed he would be wearing the No 9 shirt at Stamford Bridge this season following Tammy Abraham’s £34million move to Roma.

Having worn the No 18 during his first spell, many have flagged their concerns over his new squad number seems to have something of a hex on it.

However, Lukaku has played down concerns saying: ‘I’ve got the No 9 yes. I’m very happy and fortunate to be in this situation.’ 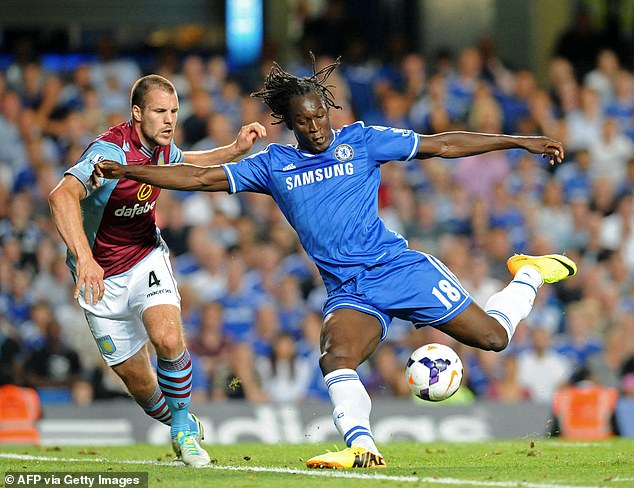 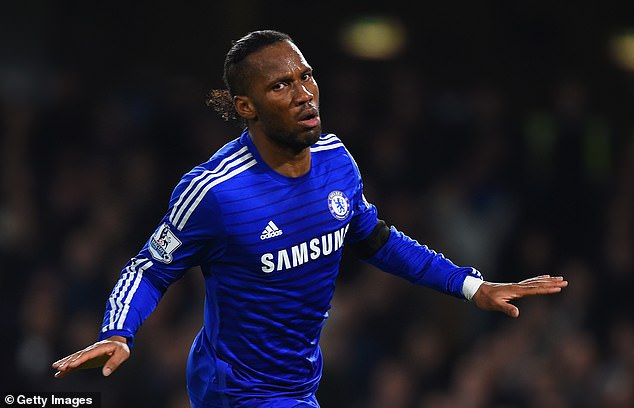 Lukaku also lifted the lid on the phone calls that took place with club legend Didier Drogba prior to his transfer and how the former footballer had helped him prepare for his return.

He said: Drogba was really happy about the improvements I made in the last couple of seasons but he did say there is always work to me do, it’s all about improvement week in, week out.

Now I get the chance to join a team that’s very hungry and very ambitious. I can’t wait to add something. I did a full pre-season so now I’m just trying to get to know my teammates better.’