Chelsea have received an approach from Paris Saint-Germain to take Antonio Rudiger on loan.

The French champions proposed a loan with option to buy the Germany international centre back.

Chelsea are considering whether to sell the 27-year-old outright with other clubs showing interest.

The German has been left out of Chelsea’s matchday squads for their past two games against Liverpool and Barnsley.

Sportsmail understands Rudiger is not part of Frank Lampard’s first-team plans and is likely to leave Stamford Bridge before the October 5 transfer deadline.

A move to PSG currently looks like the most likely scenario for Rudiger.

However, despite losing his place in Lampard’s plans, Rudiger maintains his reputation as one of the most accomplished defenders in Europe and will not be short of takers if Chelsea – as appears likely – will make him available.

Rudiger has two years left to run on his current deal but has not been approached about signing an extension.

That means he effectively becomes a free agent in January 2022 – something Chelsea are acutely aware of. It is why the club are keen to sell him this window while his value is still reasonably high. 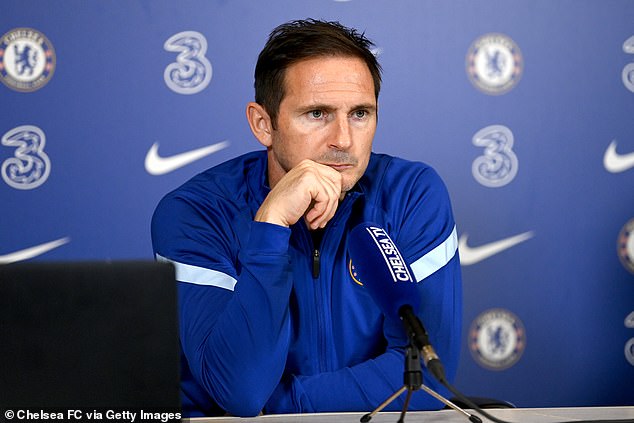