Chelsea winger Hakim Ziyech has reportedly offered himself in a move to Barcelona.

The Moroccan international has started just five games in all competitions for Chelsea so far this season.

His chances look to be further limited thanks to the Blues’ busy January transfer window in which they have signed six players. 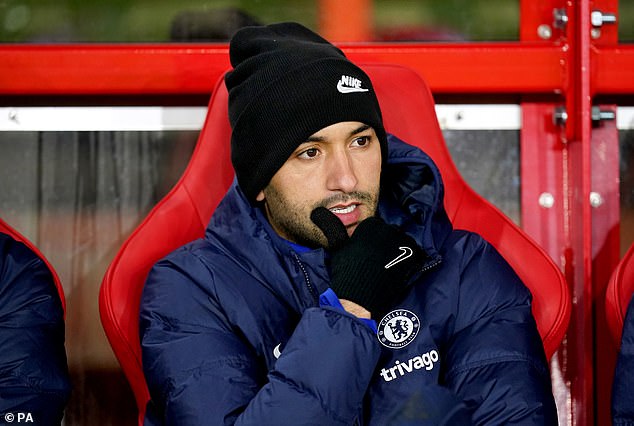 According to Sport, Ziyech wants out of Stamford Bridge as he fears he will drop even further down the pecking order.

He also feels he can come in to the Nou Camp and replace Memphis Depay, who has completed a £2.6m move to Atletico Madrid.

Before the January window, there was already plenty of competition in Chelsea’s squad with Raheem Sterling, Mason Mount and Christian Pulisic battling for starts.

Chelsea’s sixth signing of the window came in the form of Noni Madueke for £26m from PSV. 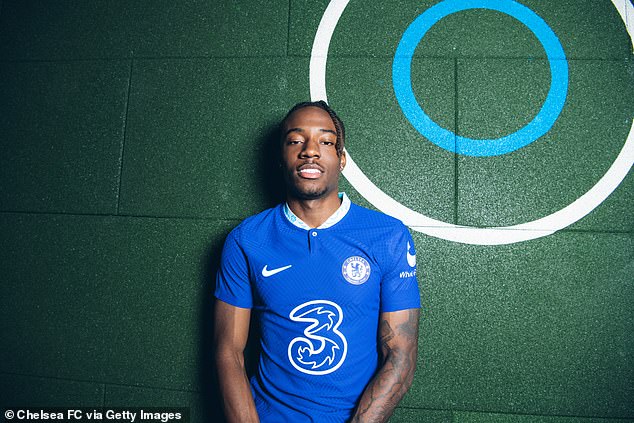 Madueke plays in the same position as Ziyech, while Chelsea also brought further attacking reinforcement in Mykhailo Mudryk from Shakhtar Donetsk for £88m and Joao Felix on loan from Atletico Madrid.

Sport claimed that Barcelona already had Ziyech on their shortlist last year before they opted to sign Ferran Torres and Adama Traore on loan. 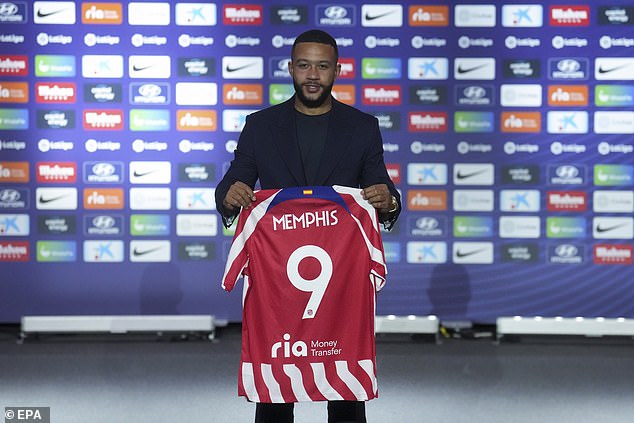 However, this season, he has played only nine games in the Premier League though six of those have been off the bench.

Ziyech had received offers in the summer and after his fine displays for Morocco at the World Cup, it’s believed there will be more teams knocking on his door.

Offers are not lacking. He already had them in the summer and now after his good performance with Morocco in the World Cup -they got fourth place- there will be many more teams that will knock on his door.