Cher is relieved she won’t be accepting her Kennedy honor from President Donald Trump this year and admits she hoped she’d received the accolade when Barack Obama was the US leader.

The 72-year-old singer will attend the ceremony at the Kennedy Center in Washington DC December 2 and found out she’d be getting the recognition in July.

When she got the phone call she was overjoyed but also concerned she’d have to face POTUS after being very outspoken about her dislike for him. 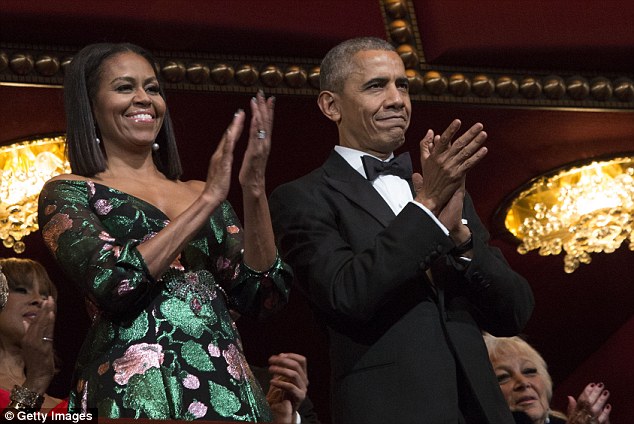 ‘I remember thinking I wanted to get one so badly when Obama was the president,’ she told Associated Press. ‘Because I just though it would be so cool if he was sitting there and I would love that so much.

‘I was told about it and I thought oh my God I wonder if the president is going to be there. And then he wasn’t so I was thrilled. I’m just trying to figure out what I’m going to wear.’

However the White House said no decisions had been made on whether Trump would participate in this year’s Kennedy Center Honors program.

The singer-and-actress is a regular at anti-Trump rallies and marches, and she has been known to tweet criticism of the president. 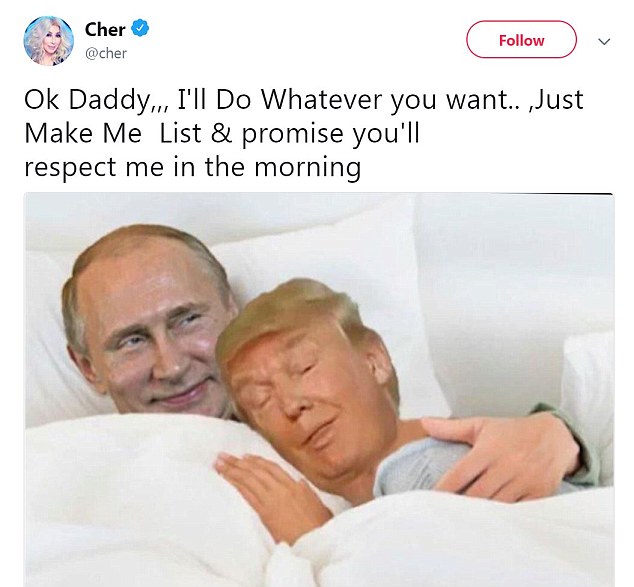 She will attend the event in the middle of her world tour which began September 21 and runs through May, ending in Minneapolis.

At the same time she’s co-producer of a jukebox musical about her life, The Cher Show, with previews set to begin November 1 on Broadway.

Meanwhile, she’ll be keeping her eye on the Trump administration.

She said: ‘We’ve got to watch out. There were signs at other times in world history and some people didn’t watch them.’

The Kennedy Center prize is given to those in the performing arts for lifetime contributions to American culture. 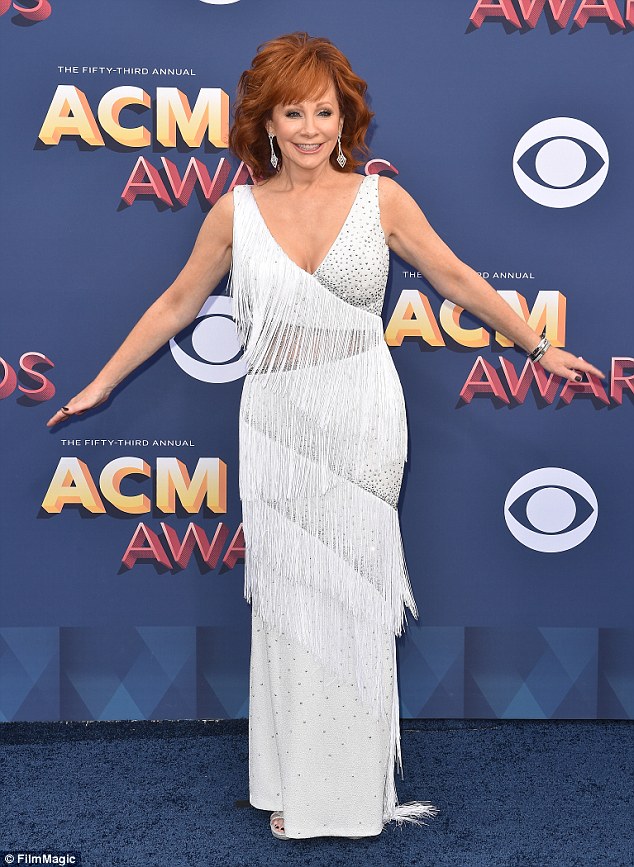 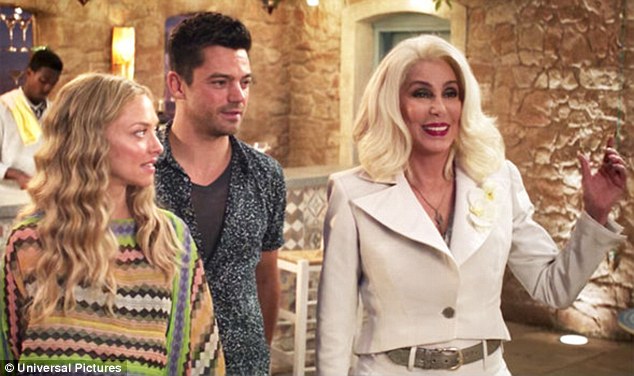 Glass has expressed his opposition to Trump, calling him an ‘idiot’ in an Austrian interview last year.

The co-creators of the Tony-winning musical Hamilton will receive a special award as trailblazing creators of a transformative work that defies category.

She admits it wasn’t easy working with lyricist Bjorn Ulvaeus and composer Benny Andersson from ABBA.

‘I was a little cranky with Bjorn because of the way he writes, and then I realized he writes this way because he doesn’t write in English. So, he tells the story in a more interesting way. He has to get to the story,’ she revealed.

‘And I didn’t realize how intricate the music was. I thought, Whoa! Benny has really got some stuff going on there: all these lines, and riff over riff over riff. And so I had more respect for them.’