Cheryl Cole and lover Liam Payne ‘could split in weeks’

It was meant to be the relationship that finally brought joy to pop star Cheryl Cole. And when, last year, she had a baby with young boyfriend Liam Payne, millions of fans thought her happiness was complete.

But The Mail on Sunday understands that just 12 months since the birth of their son Bear, the couple are set to split, possibly within weeks. The news was first revealed by MailOnline  on Friday.

‘It’s very sad – they tried very hard to make it work,’ said one source. Another friend added: ‘They’re desperate to make a go of it but it’s absolutely on the rocks.’

Cheryl, 34, first got together with former One Direction singer Liam, 24, in 2016. Despite her history of broken relationships, the two appeared to have established a happy home life.

However, friends say Liam’s hectic work schedule as he builds a solo career has caused tension. He is often away, leaving Cheryl to care for Bear at their Surrey mansion.

Liam has been touring the US and recently spent time in New York promoting his new single For You, a duet with Rita Ora. He attempted to cut down his time away from Cheryl by hiring a private jet rather than using commercial flights.

His lover, who will open her Cheryl’s Trust centre in Newcastle on Tuesday, has been famously unlucky in love. Her four-year marriage to former England footballer Ashley Cole ended in 2010 over his infidelity. 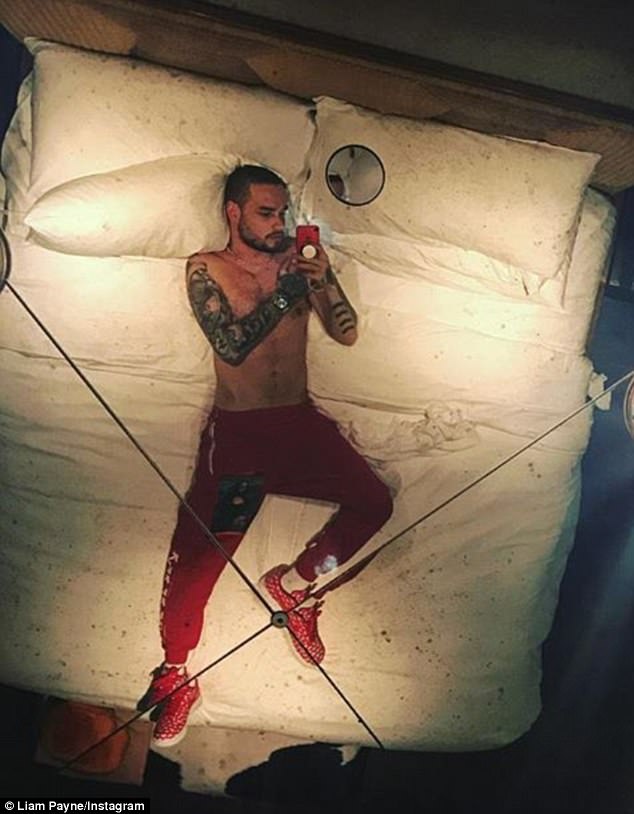 Liam’s hectic touring schedule means he is often away, leaving Cheryl to care for Bear at their Surrey mansion

She went on to marry playboy restaurateur Jean-Bernard Fernandez-Versini, tying the knot at a secret ceremony in Mustique in 2014 after just three months of dating. They divorced in 2016 after Cheryl cited ‘unreasonable behaviour.’

She first met Liam in 2010 when he auditioned for X Factor and she was a judge. A source close to Liam admitted: ‘It’s very difficult for them and extremely sad. Things go from being very calm to being very tough.

‘The crux of the problem is that Liam has to be away a lot. Cheryl has always understood he would have to work hard and be absent but the reality is that it’s not an easy thing to deal with. This relationship is hanging by a thread. Both of them are devastated.’

Another source close to the couple said: ‘Both of them desperately want it to work but it doesn’t look like things are going to end as they wished.

‘Their main concern is Bear and making sure that he remains the happy little boy he is.’ 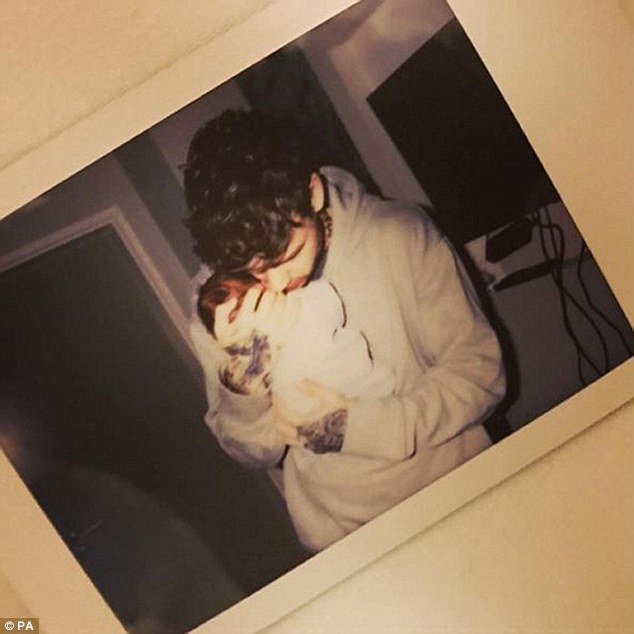 A source close to the couple said: ‘Both of them desperately want it to work but it doesn’t look like things are going to end as they wished’