EXCLUSIVE: Cheshire West council worker offered to ‘SHOOT’ Fleetwood Town chairman Andy Pilley with a rifle used in Iraq and Afghanistan and authority could be liable to pay over £10MILLION in extraordinary claim!

A Trading Standards officer offered to ‘take out’ a Football League club owner by shooting him with a deadly sniper rifle ‘accurate from 1,000 yards plus’.

The extraordinary claim was made by David Bourne, a worker from Cheshire West council, while discussing the authority’s investigation into businesses owned by Fleetwood chairman Andy Pilley.

In an email to a member of the public, seen by this newspaper, Bourne wrote: ‘For 500k I would take out the problem with a .338 Lapua round. Dolphin Rifles (class F) do a nice one. Accurate 1,000 yards plus.’

Soldiers in the British Army have used the .338 Lapua Magnum sniper in Afghanistan and Iraq

Pilley, owner of the League One side, has been left ‘distressed’ by the staggering note and has brought in security at his family’s Lancashire home.

‘As well as one Trading Standards officer proposing to shoot me in return for cash, I also returned home one Sunday afternoon with my partner and children to find another investigator attempting to peer into my garden,’ he told Sportsmail. ‘There can be no justification for this behaviour.’

Pilley, 51, is now suing Cheshire West and Chester Council’s trading standards department for more than £10million, with a High Court case due to begin in November.

In a separate criminal case triggered by the Trading Standards probe, a number of individuals connected to Mr Pilley’s energy companies are due before Blackpool Magistrates on September 22. Pilley totally denies any wrongdoing. BES Utlilities and Commercial Power had their offices raided in July 2016. 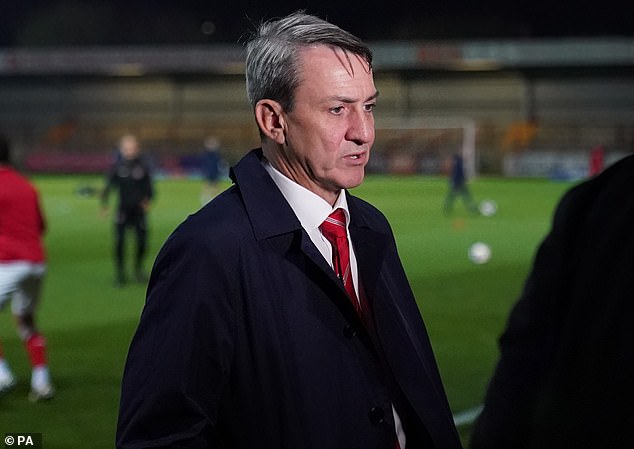 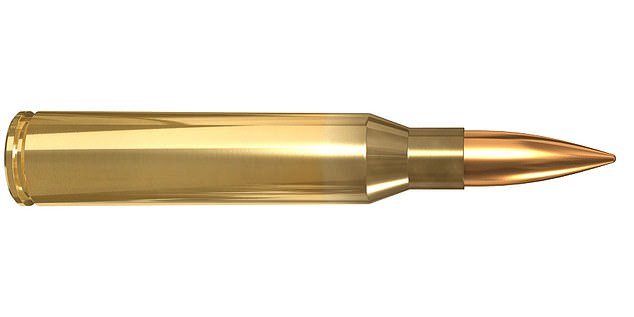 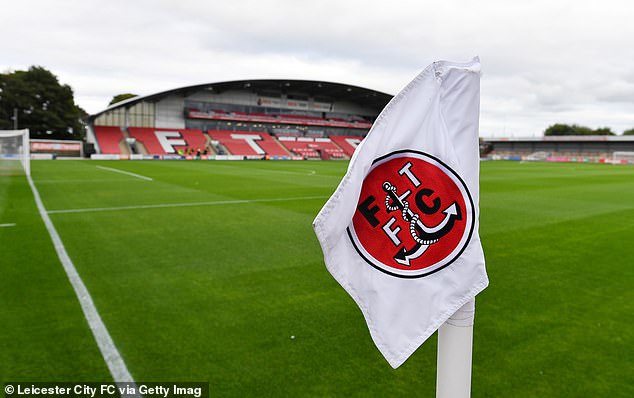 F-class rifles are known for their deadly accuracy from distance. The .338 Lapua Magnum was developed in the 1980s as a high-powered, long-range cartridge for military snipers. It has been used in the Afghanistan and Iraq Wars.

‘This whole ordeal has been extremely distressing, not only for myself but also for my young family,’ Pilley said. He is seeking damages for the raids and has described the investigation as ‘a personal vendetta’.

Pilley also described the probe as ‘a shocking waste of time and public money’ and claimed he had offered to assist investigators on eight occasions in the 16 months prior to the raids. He also hit out at the move to press charges.

‘We totally deny any wrongdoing and will continue to fight for justice,’ he said. ‘We have no doubt we will be fully exonerated.’

Cheshire West and Chester council responded via National Trading Standards, for whom a spokesperson said: ‘Criminal Proceedings have been instigated in relation to a number of individuals. The fraud charges relate to the sale of non-domestic energy contracts to businesses across the country.

‘We will not be making any further public statements at this time.’