Australia’s Chief Medical Officer has ruled out international travel for the foreseeable future as there is ‘no clear roadmap’ to reopening the nation’s borders.

Professor Brendan Murphy told a Senate inquiry into the government’s response to COVID-19 on Wednesday that border closures remained essential to defeating the pandemic.

‘I can’t see, I have no vision at the moment on the current international scene where international border measures of some very strong vigour won’t be necessary,’ he said.

‘There is no clear roadmap out of this.’

Professor Murphy said interstate and territory borders would be reopened long before overseas travel, noting cases were still being imported weekly through returned travellers who must serve mandatory quarantine periods. 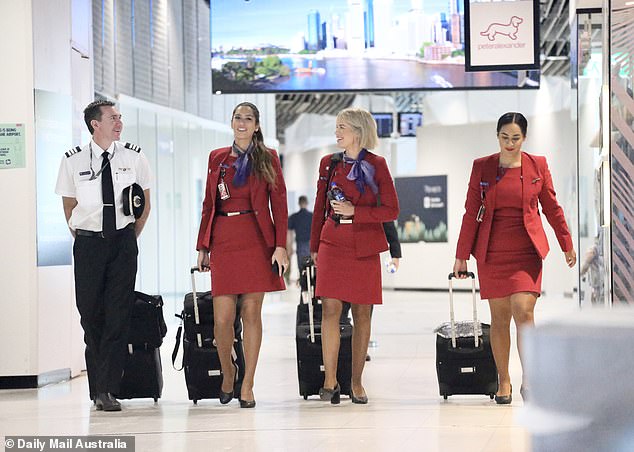 He said Australia’s strategy was to maintain strong suppression, or elimination in parts of the country, while slowly opening up the economy.

He said the nation’s good response to the outbreak and low case numbers had allowed the lifting of some restrictions just weeks after the peak of infections.

The top health adviser said further relaxations would need to be reassessed every few months, and warned more localised outbreaks are expected, like those at Cedar Meats, Melbourne, and in Burnie.

However, Professor Murphy said with the curve now flattened, the public health workforce has the capacity to quickly crush any small outbreak in cases.

He said Australia was now testing ‘much more broadly’ and by doing so hopes any newly emerging risk areas will be nipped in the bud.

The number of reported cases worldwide hit 4.3 million on Wednesday, however Professor Murphy told the inquiry he believed the true number of people who had contracted the virus is five times higher. 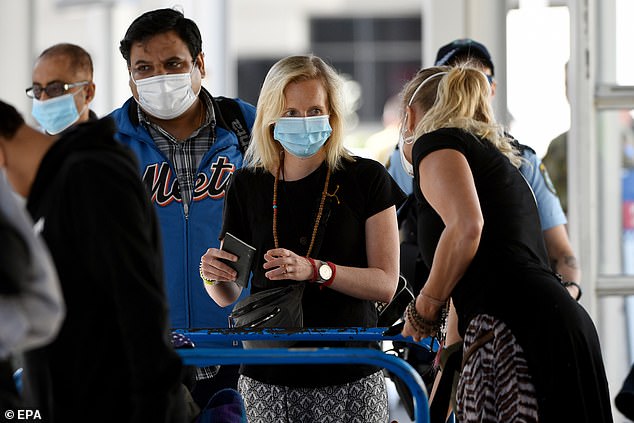 He explained that the death rate in countries with good testing sits around one to two per cent, but it has been as high as five to ten per cent in other nations across the world.

Because of this, Professor Murphy believes many cases have not been reported and the true amount of cases could sit around 20 million.

During the inquiry, the Morrison government was accused of ‘hypocrisy’ for concealing COVID-19 advice received in January while calling for transparency from China.

In the early days of the outbreak, Prime Minister Scott Morrison was given five pieces of advice, that were withheld from a freedom of information request on the grounds of cabinet confidence and national security.

South Australian Senator Rex Patrick interrogated Prime Minister and Cabinet secretary Philip Gaetjens over the department’s refusal to release information while pushing for an inquiry into China’s initial handling of the outbreak. 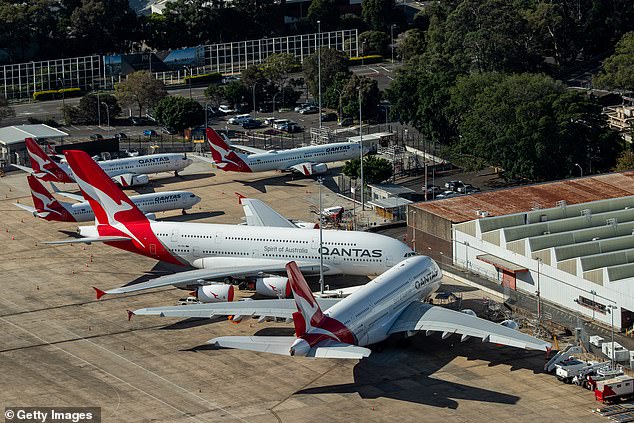 While Australians are set to be grounded at home for months to come, they could soon be allowed to holiday across domestic borders. Qantas jets are pictured parked at Sydney airport on April 22

‘I just wonder how you deal with the paradox, whereby you’re asking the Chinese government to be very open about what happened in the lead up to, to this pandemic, yet, the Prime Minister, or in fact PM & C, are refusing to publicly release what happened here in Australia,’ Mr Patrick said.

Mr Gaetjens said the public statements made by Mr Morrison after National Cabinet deliberations and other meetings were the ‘most transparent’ he had seen, and it would not be hypocritical if the FOI did contain classified information.

However, Mr Patrick questioned whether the government would accept a similar ‘in confidence’ excuse from Chinese President Xi Xing Pin, which would consequently mean there would be reason to conduct an inquiry.

On Wednesday, Australia’s death toll rose to 98 after a woman, 81, who had been a passenger on the Ruby Princess, died in NSW.

In total, there have been 22 deaths from the cruise ship as a result of COVID-19.

There have been 22 deaths from the cruise ship, as a result of COVID-19, in total. 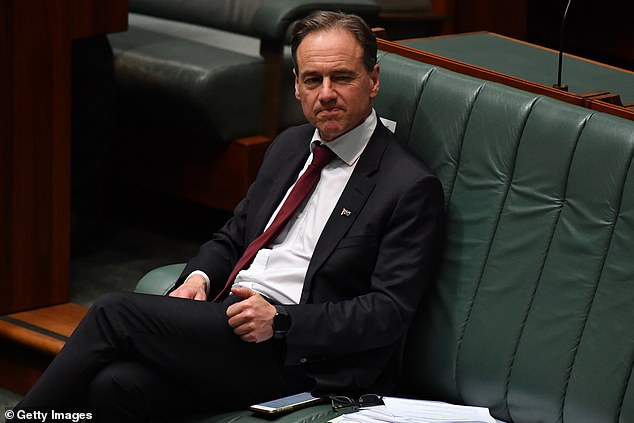 It comes as former chief psychiatrist of Victoria Ruth Vine was appointed as the country’s first deputy chief medical officer for mental health.

Professor Vine will listen to community concerns and provide advice to the federal government, with a focus on anxiety linked to social distancing and economic stress.

‘These impacts will be felt by people of all ages and across all our communities,’ he told parliament.

‘One of the things we are aware of is that whilst we’re practising physical distancing we should also be engaging in the social contact over the phone, in whatever way we can, to tell people that we’re there, we understand.

‘They may be isolated but they’re not alone.’