Speaking to Fairfax Media, Lieutenant-General Angus Campbell said there would certainly be countries and terrorist groups with ‘lower ethical standards’ that would have no qualms about using autonomous killing machines.

Australia and the US have both confirmed that they will never have machines that can ‘kill without a green light from a human’. 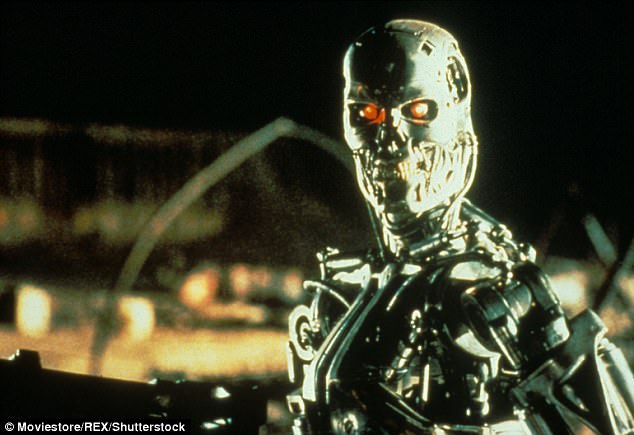 While he didn’t mention any countries in particular, Russia and China have both demonstrated a clear intention to push ahead with such technology.

Australia’s military and its broader society would have to think about how it deals such adversaries, Lieutenant-General Campbell said.

However, he did stress less ethical armies are not guaranteed to be any better at fighting. 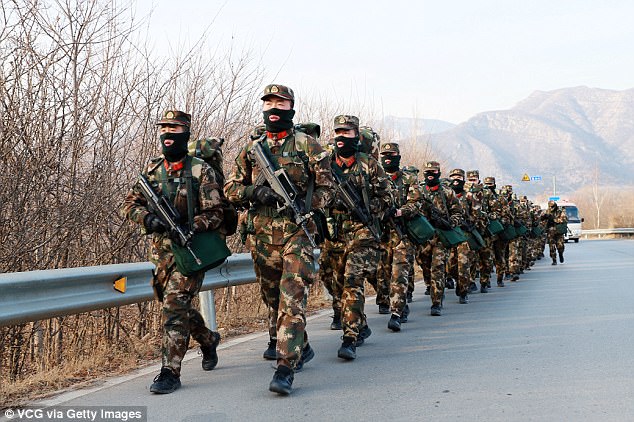 Lieutenant-General Campbell likened the issue to other advances in artificial intelligence such as driverless cars, which he says have ‘similar ethical and practical questions’.

‘I think not just the military but society … is going to go through a period of learning and understanding what is the right point of comfortably accepted machine analysis, integration, filtering, and machine decision,’ he said. 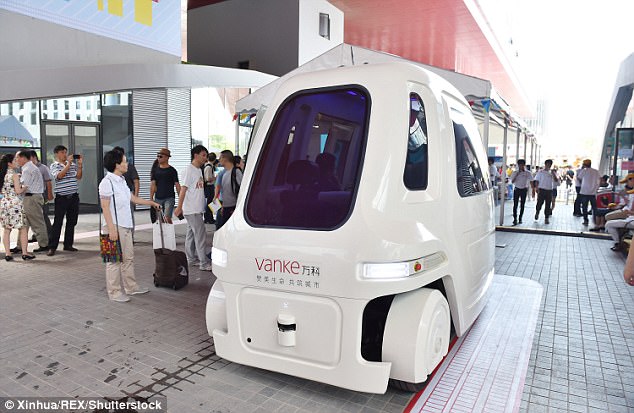 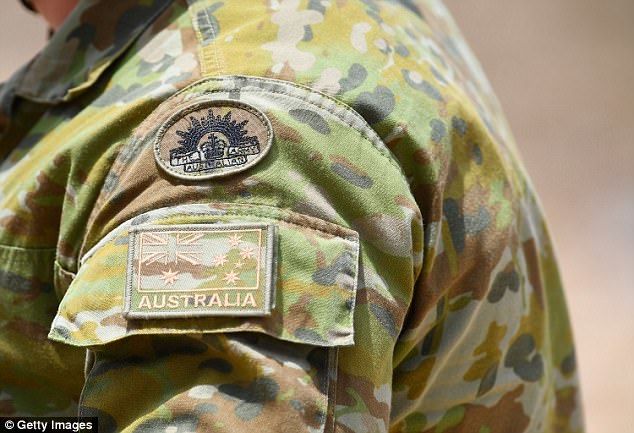 Lieutenant-General Campbell said that in his opinion, technology had not reached the stage where it could function without human interaction.

He said the ADF would be able enhance its ‘punch’ by combining their land, air, maritime and cyber power.

The army is currently 15 years into a 25-year project to fully digitise all aspects of the army, including communication.