A serial killer and paedophile’s method of luring children by promising to show them kittens has been exposed in voice recordings to be broadcast for the first time.

Chilling audio reveals how he would have killed the teenager, who was snatched while delivering papers in Aylesbeare, Devon, in 1978.

Though Black was the prime suspect in the case, he died of a heart attack before police could charge him with the murder, but hinted his victims numbered as many as 40, according to the Sunday Express.

The audio from a 1990 counselling session features in the first episode of CBS Reality’s series Voice of a Serial Killer. 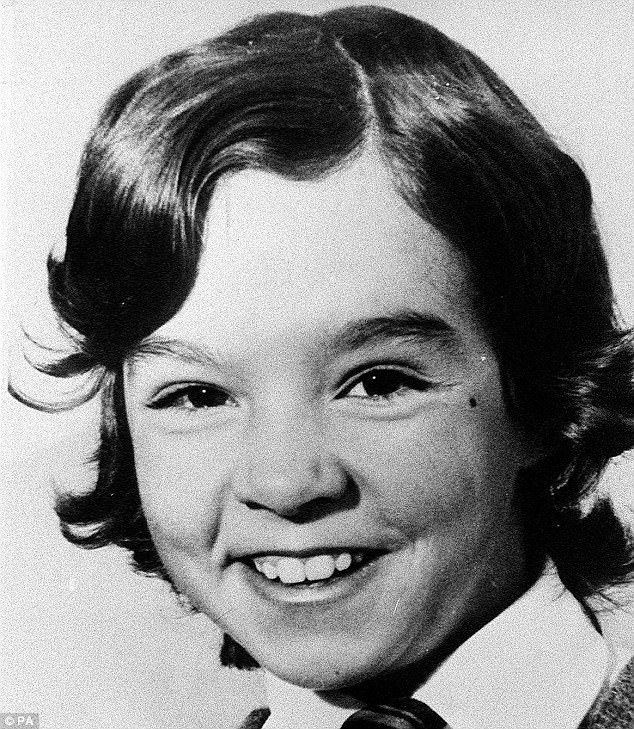 Genette Tate was kidnapped in Devon while delivering papers. Black, who was the prime suspect in her murder, told his counsellor how he would have snatched the girl

At the time Black was speaking, he was serving life for attempting to abduct a six-year-old in Scotland and had yet to be charged with any murders.

His defence team brought in Mr Wyre in an attempt to reduce Black’s sentence by offering an insight in his mind.

He had not yet been charged with murder, but was widely believed to have killed Genette Tate and others.

In the recordings Mr Wyre asks Black how her murder could have happened and Black responds: ‘Well, they found her bike didn’t they?

‘He’s obviously either persuaded her to get off her bike or grabbed her off the bike. One of the two. Then got her into a vehicle and took her away.’

Black told the counsellor he often thinks of Tate and was asked what he would do if he wanted to kidnap her. 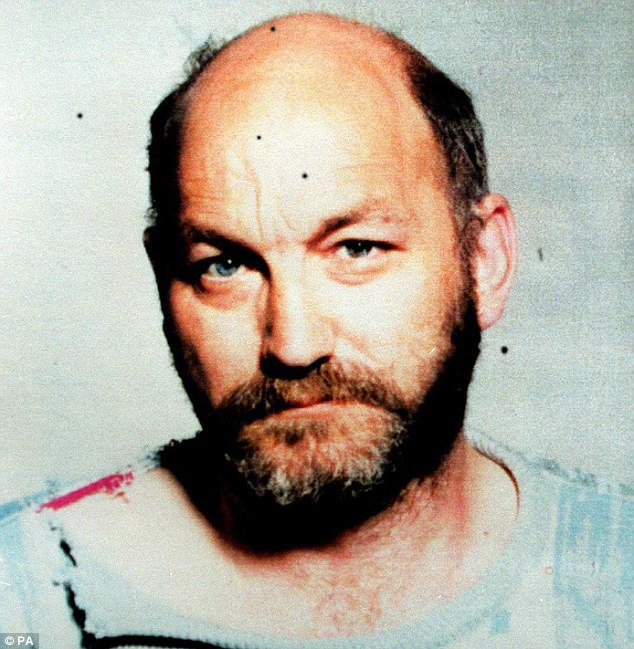 He sketches out a scenario matching the police’s theory for how the teenager was killed.

‘If I had seen a paper girl, I’d maybe park and watch for a while to see what sort of route,’ he says.

‘Getting myself into a position where it would be possible to take somebody.’

The killer was captured in 1990 when he was seen bundling the six-year-old daughter of a policeman into a Ford Transit van in Stow on the Scottish Borders. 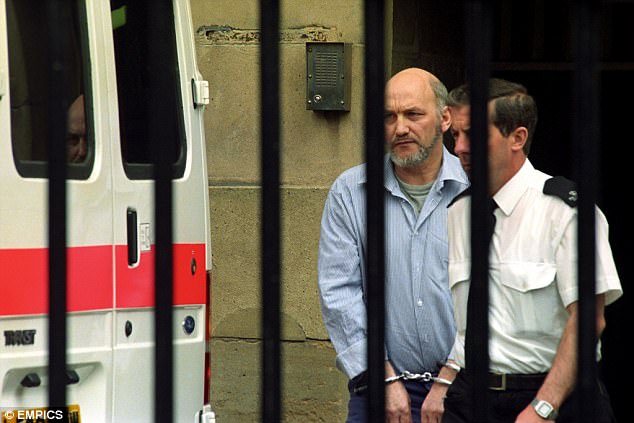 The officer found his daughter gagged and stuffed in a sleeping bag and Black was jailed for abduction.

Detectives then pinpointed his whereabouts at the time of other child murders and abductions by trawling through 560,000 petrol receipts amassed by the delivery driver.

Black was jailed for the abduction, rape and murder of Jennifer Cardy, 9, from County Antrim, Northern Ireland in 1981, Susan Maxwell, 11, from Northumberland in 1982, Caroline Hogg, five, in Edinburgh in 1983 and Sarah Harper, 10, from Leeds in 1986.

The new documentary series starts at 10pm on Wednesday.