Police were called to a child’s birthday party after three entertainer’s dressed as characters from Paw Patrol were beaten and racially abused by the children.

Ebonie Gooding, 28, from High Wycombe, Buckinghamshire, was booked along with her sister Tamara, 29, and her cousin Rosie Trumpet, 31, to entertain at the four-year-old’s party.

Upon arrival at the venue in Little Billington, near Leighton Buzzard in Bedfordshire, the three women, dressed in costume, were attacked by a group of primary-school aged children who kicked and punched them, the Sun reports. 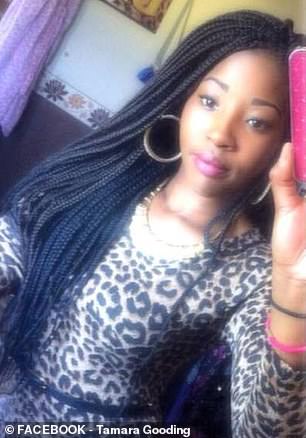 Ebonie Gooding (left), 28, her sister Tamara (right), 29, and her cousin Rosie Trumpet, 31, were attacked by a group of children at a caravan park in Little Billington, Bedfordshire, after being booked to appear in costume as character from Paw Patrol 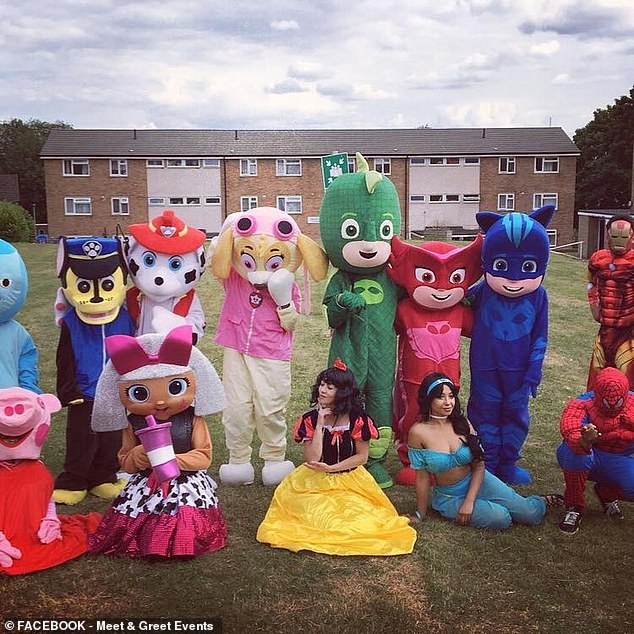 The Meet & Greet Events team posing in their costumes. This photo features as the group’s profile picture on Facebook

Ebonie told the paper: ‘We kept doing crying gestures to get them to calm down.

‘No one was controlling them and they were just being allowed to attack us.’

The three women were dressed as the characters Chase, Marshall and Skye from Channel 5’s show Paw Patrol.

In the attack, Ebonie had the head from her costume pulled down so that she couldn’t see while the head on Rosie’s costume was taken clean off by the children.

Throughout the attack Ebonie claims that the children yelled racist abuse.

All three women tried to leave the party and reach their car but the gates to the caravan park were closed. and the birthday boy’s parents demanded their £80 deposit back. 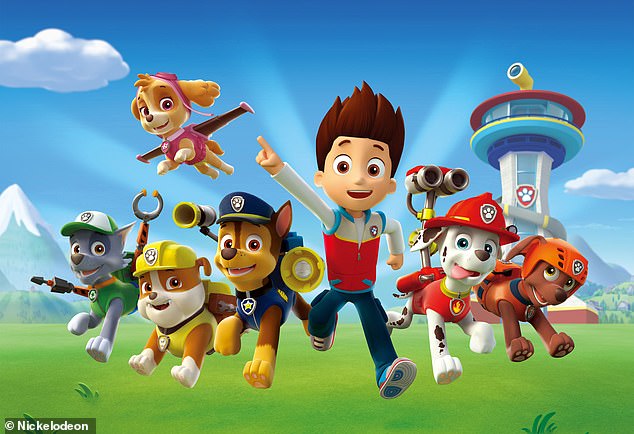 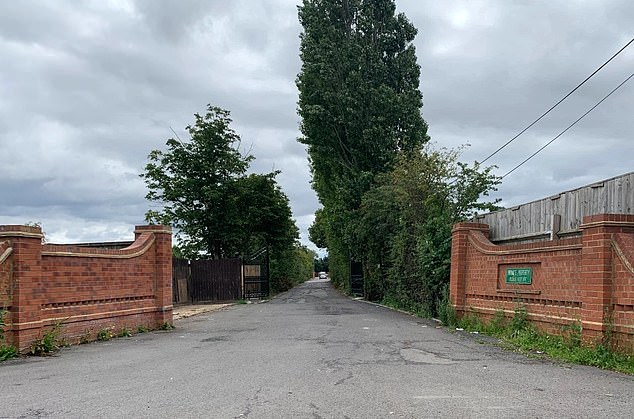 When the women tried to leave the party venue and reach their car the gates were shut to block their escape. Pictured: The entrance to the venue 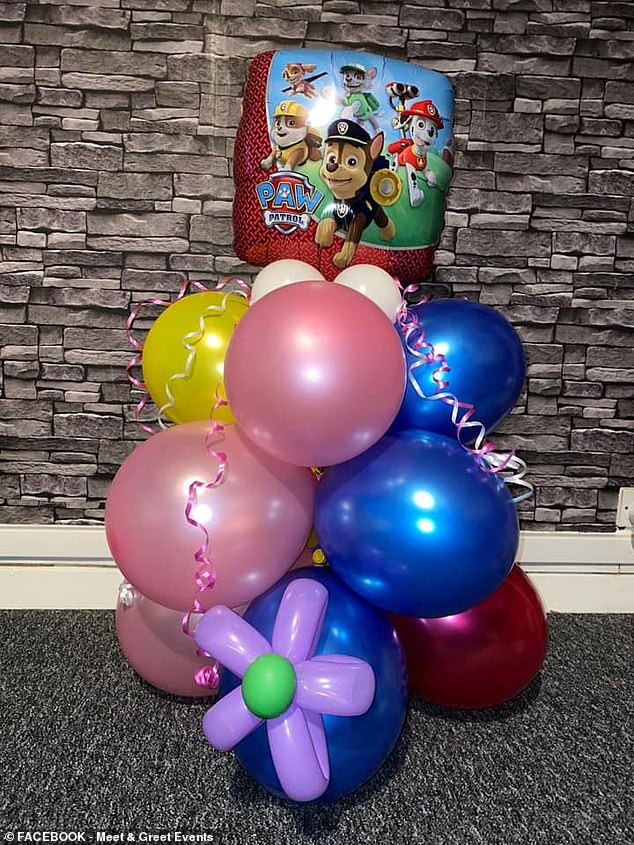 A picture of some balloons that Meet & Greet Events, the women’s event team blew up, posted on their Facebook page on July 24

The entertainers had been booked at a fee of £800 but the birthday boy’s parents demanded they receive their £80 deposit back.

Eventually the police were called and eight officers arrived to help the women.

Ebonie says the sight of three riot vans and three police cars turning up to a four-year-old’s birthday party was surreal.

The mother-of-one, who claims she is still owed £320, said it had been the worst birthday party she had ever been to and could not believe that the racial abuse being yelled had come from children of such a young age.

A police spokeswoman said: ‘Investigations have been launched into allegations of criminal damage, assaults, threats to cause criminal damage and a public order offence.’