Three children of the man accused of killing their mother with an axe and belt have offered ‘unwavering support’ to their father.

Max Beever, 82, was charged by police on the Gold Coast following the alleged murder-suicide attempt on Thursday.

He is currently under assessment in hospital, but once he finishes his medical treatment Mr Beever is expected to be transferred to a remand prison.

Speaking via a statement on behalf of the family lawyer, the children revealed their parents were ‘devoted to each other’ having met more than 60 years ago in their early 20s.

Robyn Beever, also 82, was found dead on Thursday in the garage of the couple’s Varsity Lakes residence.

Emergency services were alerted to the scene about 1.30pm after the couple’s daughter went to the family home to check on the welfare of her parents.

‘Robyn and Max met when they were just 20 years old, and they have been together as a loving couple ever since,’ the family said through Mr Beever’s lawyer Jonathan Nyst, according to the Gold Coast Bulletin.

‘They were devoted to each other and, in their later years, the primary concern of each of them very obviously was the welfare of the other.’ 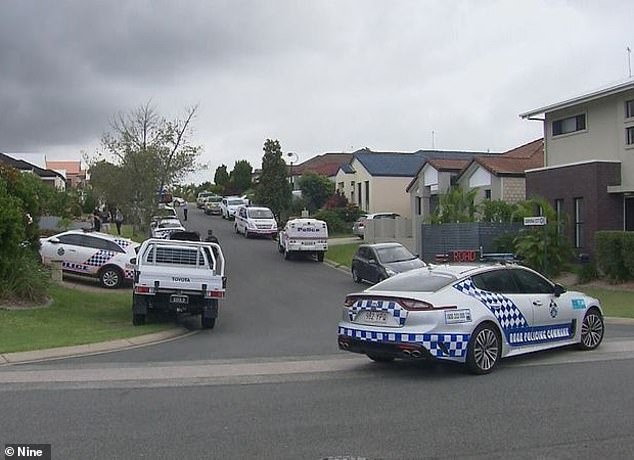 It is understood Mr Beever suffers from Parkinson’s disease and Mrs Beever was recently diagnosed with dementia. 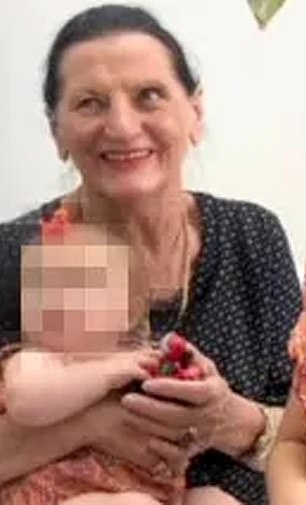 The family are said to be devastated by the tragedy, especially the brutal circumstances linked to the loss of their mother.

‘Their greatest concern now is for their aged father, who is not in good health, and has not been for a number of years,’ the statement from Mr Nyst read.

‘He has their unwavering love and support, and they are fully committed to his welfare.’

Detective Inspector Chris Ahearn confirmed an axe and belt were found at the scene and were the subject of an ongoing examination.

It remains unclear exactly when Ms Beever died, with a post mortem to fill in the forensic holes.

Beever has so far not co-operated with police, refusing to be interviewed.

His case was mentioned briefly in Southport Magistrates Court on Friday and adjourned until March 5.