Chilling footage has emerged from inside the chemical weapons factory where the nerve agent used on Russian spy Sergei Skripal is thought to have been made.

Chemical weapons experts say the ‘Novichok’ agent used to poison the double agent and his daughter was most-likely produced in the secretive Shikhany factory, 500 miles to the south east of Moscow.

Video clips from inside the plant filmed around the time of the fall of Communism have now emerged amid claims Russia is still experimenting with the weapons.

Other pictures show a soldier appearing to experiment with a gun used to fire deadly liquids into the faces of targets.

Russia claimed to have destroyed all of its stocks of the weapons, but the attack on Mr Skripal in Salisbury has raised suspicions that they are still being developed as a method of assassination.

Former weapons inspector Jerry Smith said it was impossible to verify whether Putin had got rid of the nerve agents or whether they were still part of his military apparatus.

Vil Mirzayanov, the Russian whistleblower who exposed the country’s secret chemical weapons programme has said a large dose of Novichok ‘paralyses’ victims before ‘it causes convulsions, you can’t breathe and after that you die’.

The exiled scientist shocked the world in 1992 when he revealed that promises by the Soviet Union to reduce its chemical weapon stockpiles were hollow. 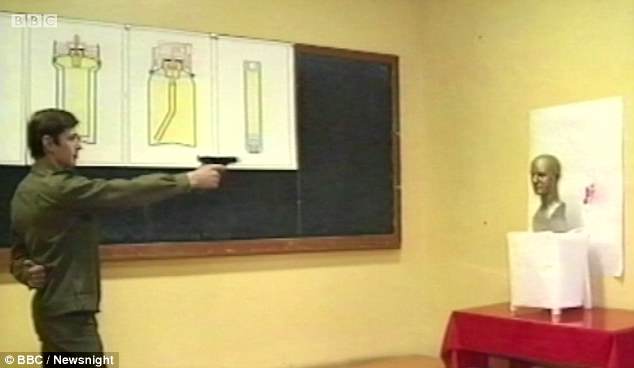 The footage, from the 1990s, shows a Russian agent firing liquid from a gun at the factory 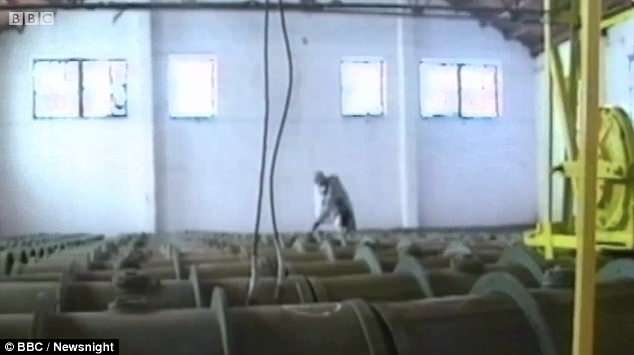 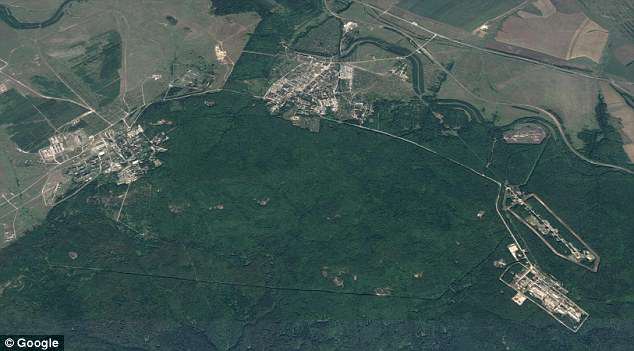 Shikhany still exists today, but is a closed area compared to Britain’s Porton Down laboratory

He worked in the top-secret Moscow laboratory where a new generation of even more potent poisons was being perfected.

Describing his work, Mr Mirzayanov said: ‘They were normal laboratories, they were not underground or anything. They were testing and developing.

‘There were around 1,000 people working on this, it was a big deal. You have to test it on animals and after that you have to study the chemical properties… so many laboratories were involved.’

A second Cold War-era scientist acknowledged has spoken since the attack, undermining Russia’s denial of involvement by admitting that he had helped create the Novichok agent.

However, Professor Leonid Rink told the RIA news agency that the attack did not look like Moscow’s work because Sergei and Yulia Skripal had not died immediately.

Russia’s deputy foreign minister Sergei Ryabkov has said neither the Russian Federation or the Soviet Union had a Novichok weapons programme. He said his country destroyed the chemical weapon stocks it did hold last year. 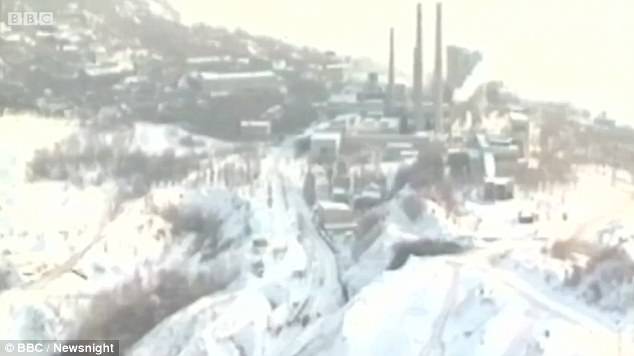 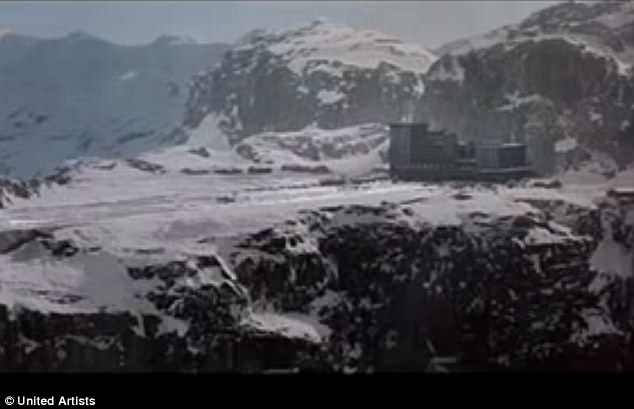