While Michael Spavor, a China-based businessman who organised trips to North Korea, is said to have stolen Chinese national secrets and provided the information to overseas entities.

Michael Kovrig (pictured), a former Canadian diplomat, was detained in China on December 10 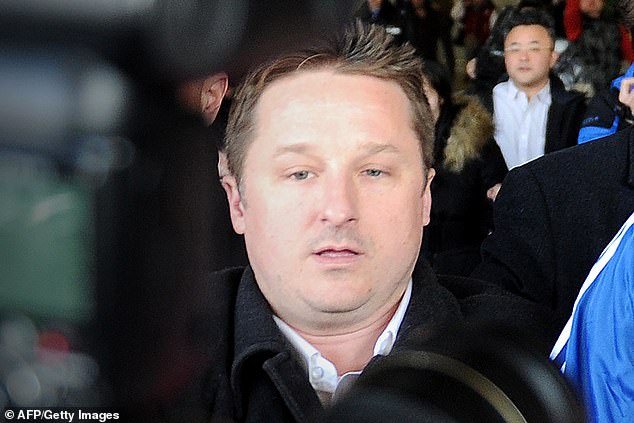 They are both accused of working for overseas entities, said a spokesperson of China’s Ministry of Foreign Affairs today.