A popular Chinatown restaurant has been forced to close its doors after three decades, as customers abandoned the eatery due to fears of catching the deadly coronavirus.

Shark Fin House was opened in 1989 and this week co-owner Gabriel Chan was forced to announce its closure.

Fighting back tears, Mr Chan told The Age the business had seen an 80 per cent drop off in customers and they had to lay off 40 permanent staff and 10 casuals.

Mr Chan said there was a ’95 per cent chance’ he will never reopen the restaurant.

He now has one remaining restaurant, the Shark Fin Inn, which he has urged people to support in order to avoid its closure.

‘We’ll do everything to try to save the restaurant. This is a bad, bad time,’ he said.

‘We’re very sad, very unhappy, but we still have to work, so I would tell the people don’t scare, come to the restaurant, support us.

‘Hopefully, in two months, we will get a better result.’

The popular restaurant had a popular following and was given strong reviews by patrons.

Fans of the restaurant lamented its closure on social media.

‘Seriously, how dump are people to avoid a Chinese restaurant in Melbourne due to fears of a virus in China?’ one user wrote.

‘One of the best! Very sad,’ another replied.

‘What is wrong with us? Please return to the Chinese restaurants,’ another added. 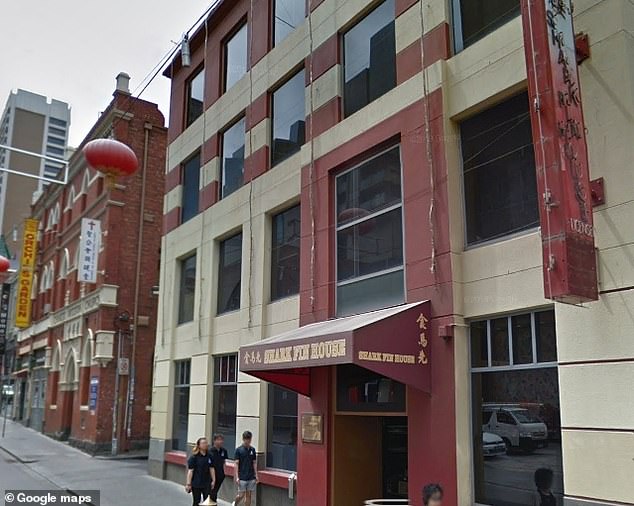