A Chinese and Malaysian crime syndicate has been smashed after their illegal workers trade ring was undone.

Australian Border Force raided a Robinvale property in Victoria’s north and discovered 17 people crammed inside a house on February 13.

A 16-year-old boy was among five people who slept on mattresses in the garage of the property.

Up to 12 other people were living inside the house. 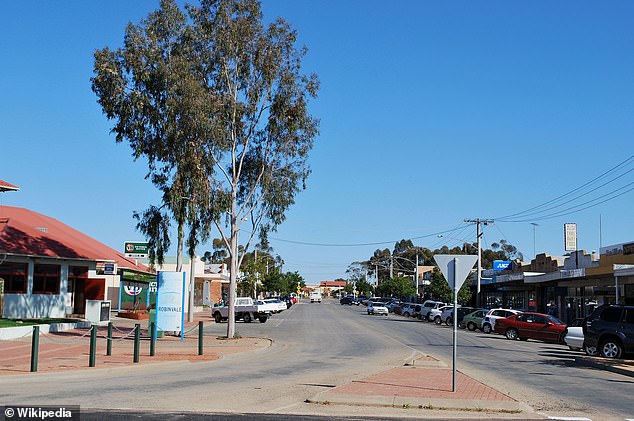 ‘We suspect that deceitful and immoral labour hire intermediaries operating in the agricultural sector have been exploiting this minor and other illegal workers in the Robinvale area,’ commander Copeman told The Herald Sun.

‘Illegal workers are extremely vulnerable and are often underpaid and poorly treated.

‘To have 17 people crammed into a house and garage on one property is a graphic example of that.’

Twenty-three illegal workers were discovered altogether during the Robinvale raid.

The raid is just one of a series that the ABF has conducted this month as part of ‘Operation Battenrun’.

A 52-year-old Chinese man was detained in Auburn in Sydney’s west on February 14.

He was suspected of being part of a multi-million dollar illegal labour hire operation that transferred $23 million offshore since 2007.

Then in separate incidents, ABF raided a place at Bundoora, Melbourne’s northeast on February 7 and a construction site at Greenslopes, Brisbane on February 6.

One of Australia’s largest producers of fruit and vegetables was also slapped with an infringement notice on February 7.

The move came as a result of information gained from a raid on a Euston property in southern NSW on December 3, 2018. 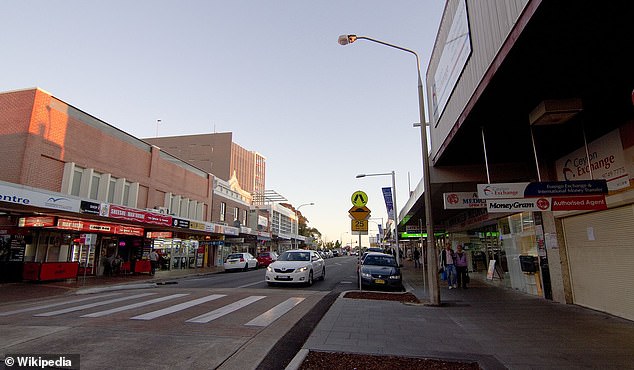 A 52-year-old Chinese man was detained in Auburn in Sydney’s west on February 14 (pictured, Auburn)