A Chinese boss who made a ‘deliberate decision’ to treat a Malaysian couple differently to other employees has been fined $211,104.

The Federal Circuit Court found the husband and wife, who were employed by the Scamander Beach Resort Hotel on the east coast of Tasmania, were underpaid almost $30,000 and required to work extra hours which were not recorded.

Chang Yen Chang of NSW owned the hotel until 2014 and was director and company secretary of Yenida Pty Ltd. 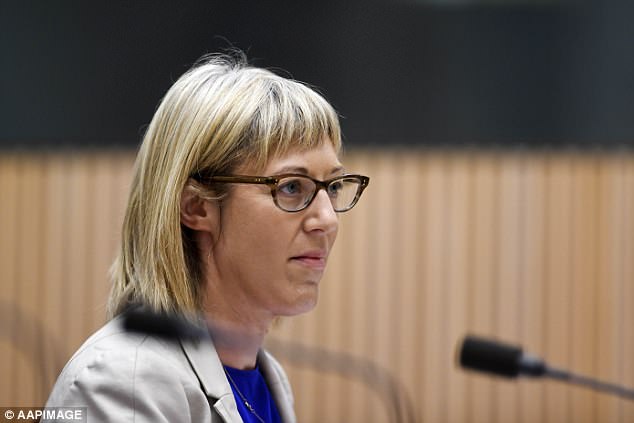 ‘It is an uncomfortable truth that racial discrimination is a driver behind some of the exploitation of migrant workers in this country,’ she said.

It was found Chang and his company breached the Fair Work Act’s racial discrimination provisions by treating the couple differently to Australian workers who worked five or few days each week.

The Malaysian husband was hired as a chef from an advertisement in a newspaper in 2007.

Chang’s company sponsored the man on a 457 skilled worker visa to work in the restaurant of the hotel, working six days a week up to 57 hours.

The court heard Chang deny claims he had referred to the couple as ‘family’ to further pressure for them to work hard. 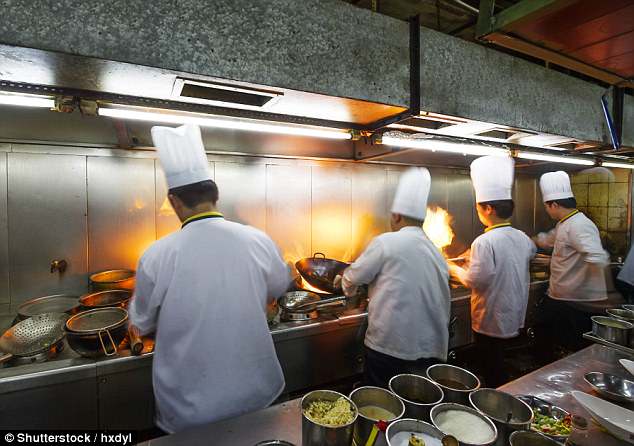 It was heard that 15 Australian employees were allegedly underpaid a total of $26,488.

Ms James said both the Malaysian couple and Australian employees had been repaid.

‘Our success in this case is a warning to any employer tempted to make employment decisions based on race,’ Ms James said. 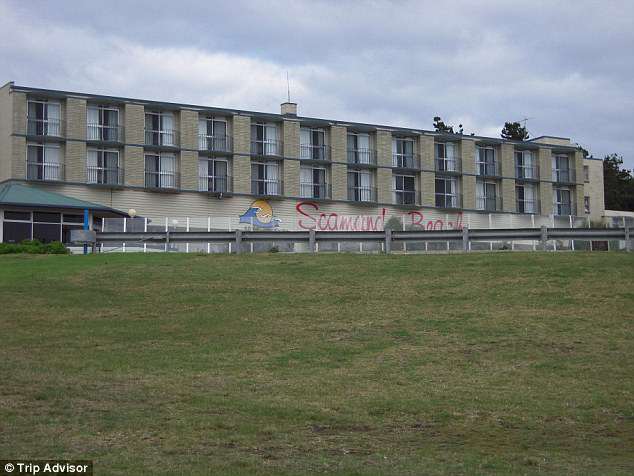