EXCLUSIVE: Chiropractor ‘to the stars’ who Tim Robards jokingly dubbed ‘the masochist’ is charged with rape and has his practising licence suspended

A buff chiropractor whose clients included ‘the Bachelor’ Tim Robards has been charged with rape and has had his practising license suspended.

Dr Jesse Thurlow, 28, worked in Sydney’s east and flaunted his Bondi-based workouts and ripped physique on his popular Instagram page.

The charge relates to an alleged incident from at least two years ago and Dr Thurlow was expected to come in front of a District Court judge for the first time last week.

The life Dr Thurlow portrayed online was a world away from his looming alleged criminal and professional troubles.

He regularly posted photos of beach swims in his Budgy Smugglers as well as a considerable number of shirtless workout pictures.

Professionally, Dr Thurlow was well-reviewed by his clients, who raved about how he was ‘knowledgeable and experienced’.

Robards, himself a chiropractor, was one client, with the reality TV star jokingly describing the chiropractor as ‘the masochist’ in a happy video of his treatment.

‘No pain, no gain he tells me,’ Robards captioned the clip.

But health regulators have confirmed Dr Thurlow’s registration has been suspended for unspecified reasons.

The NSW Chiropractic Council said Dr Thurlow was suspended on March 22, 2019, but said it was prevented from disclosing the reason why for confidentiality reasons. 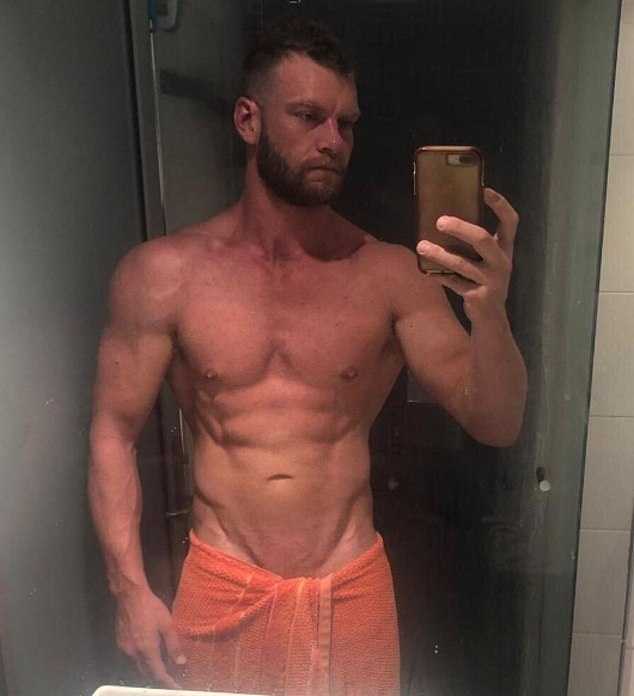 Dr Thurlow was referred to the Health Care Complaints Commission (HCCC), which confirmed it is ‘investigating a complaint’, but declined to comment further as the investigation continues.

Dr Thurlow is yet to enter a plea to the sexual assault charge against him, according to court records.