The secret to Judy Finnigan’s dramatic weight loss has been revealed – and it’s all down to sushi.

According to her 30-year-old daughter Chloe Madeley, the former TV presenter discovered the delights of raw fish while on holiday in Australia with her husband of 31 years, Richard Madeley, 61.

Judy, 69, is estimated to have dropped as much as five stone since swapping her carb-heavy diet for healthy meals of sushi and fresh salads.

Chloe, who is a qualified personal trainer, has said previously that she’d tried to get her mother to stop eating white bread, but admitted to Bella magazine that Judy’s transformation is in no way down to help from her. 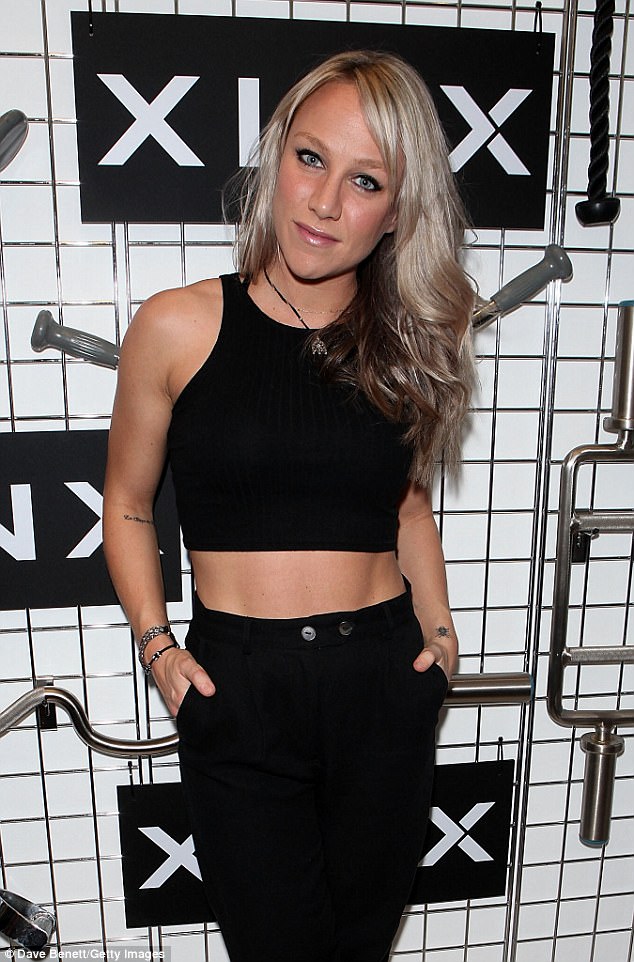 Judy’s daughter Chloe Madeley, a personal trainer, has revealed the secret to her mother’s weight loss – and admits she had nothing to do with her transformation

‘Everybody thought that was me, and I did consider taking credit for it!’ she joked, before explaining how her parents ‘got really into sushi’.

After the couple’s trip down under, Chloe said they began enjoying the Asian cuisine ‘most nights’ – a ‘clean’ approach which in turn inspired Judy to add healthy salads and juices to her diet.

Chloe, who has just released her own fitness book The 4-Week Body Blitz, said the weight loss happened naturally: ‘It was the weirdest thing. I think our appetites and palettes change with age.

‘There are things that I love now that I hated, and I think my mum’s palette’s changed, too. She now likes really fresh, clean, wholesome food.

‘Her clothes got really baggy, and I was like “Wow! OK, you didn’t even try!”‘ 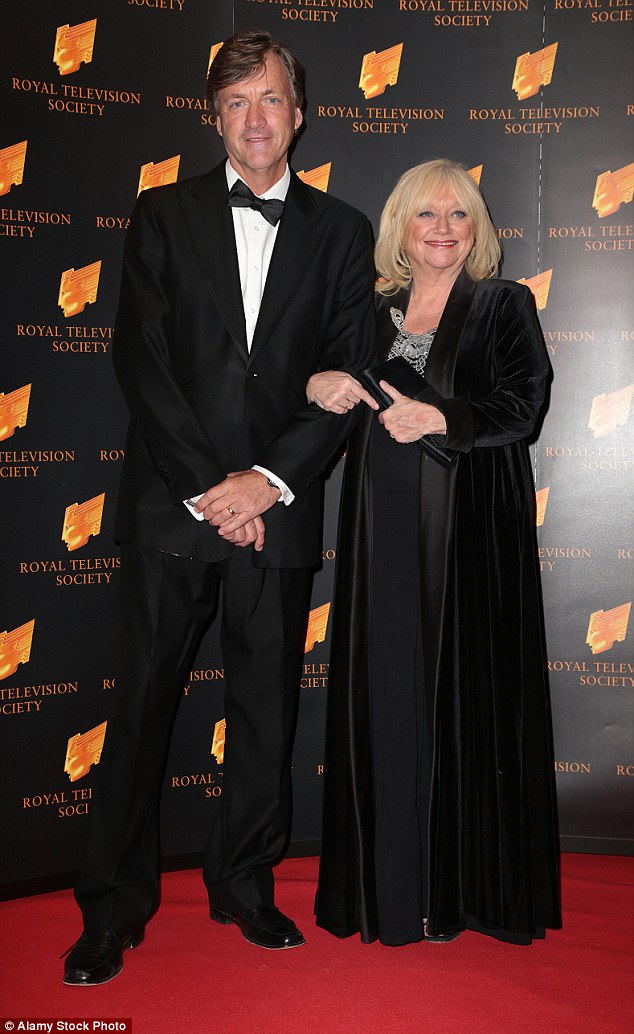 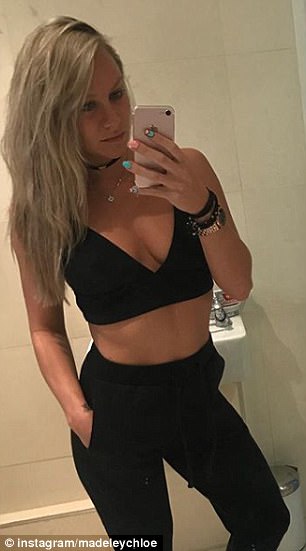 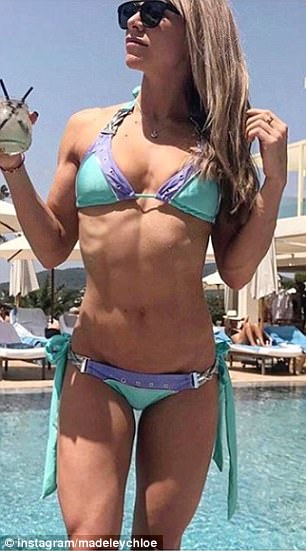 Fitness fanatic Chloe has just released her own book The 4-Week Body Blitz, her Instagram feed is littered with selfies off her toned figure

Judy – who fronted ITV mainstay This Morning from 1988-2001 alongside her other half Richard – showed off her trim frame earlier this year.

Her image overhaul came as a surprise after her fitness enthusiast daughter admitted that her mother wasn’t one to hit the gym.

Speaking to New! Magazine in May of this year, the blonde revealed: ‘My dad is fit and healthy, goes for walks and watches what he eats. My mum couldn’t give a f***.’

Explaining that she had tried to intervene, Chloe said: ‘I tried to get them to stop eating mounds of white bread and it didn’t go down well at all.’