Chris Christie, the outgoing Republican governor of New Jersey and one-time chairman of Donald Trump’s transition team, has said that the president’s son-in-law Jared Kushner ‘deserves the scrutiny’ he is being getting from special counsel Robert Mueller’s Russia investigation.

‘I’m telling you that he deserves the scrutiny,’ Christie said during a wide-ranging, at times adversarial, interview with MSNBC’s Nicolle Wallace on Tuesday. ‘You know why? Because he was involved in the transition and involved in meetings that call into question his role. 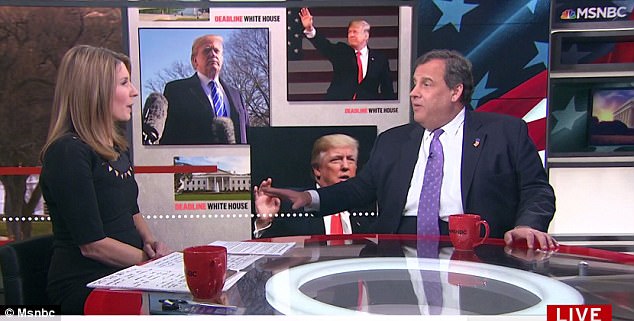 Face-off: Christie made the comments during a wide-ranging, at times adversarial, interview with MSNBC’s Nicolle Wallace

Christie has a fraught history with the Kushner family: as a US attorney in 2004, Christie successfully prosecuted Jared’s father, real estate developer Charles Kushner on charges of tax evasion, lying to the Federal Election Commission about illegal campaign contributions and tampering with a federal witness by hiring a prostitute to seduce him.

The elder Kushner eventually took a plea deal and ended up serving two years in prison.

During an interview in 2014, Jared Kushner decried his father’s plight, arguing that he was unjustly pursued by the authorities, though he did not mention Christie by name, reported Business Insider.

Christie was among the first Republicans to endorse Trump’s candidacy and spent six months at the helm of his transition team leading up to the November 2016 election. 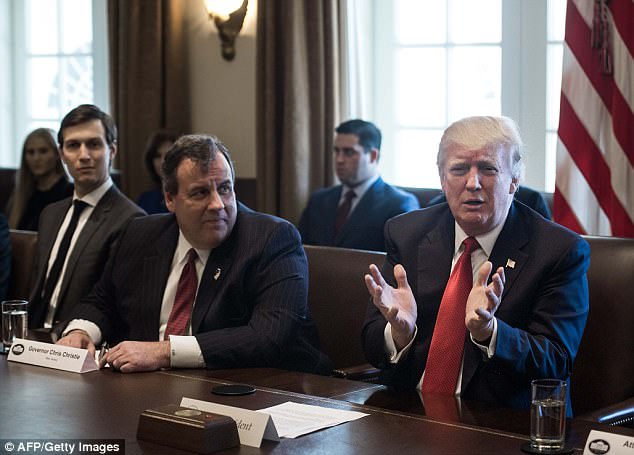 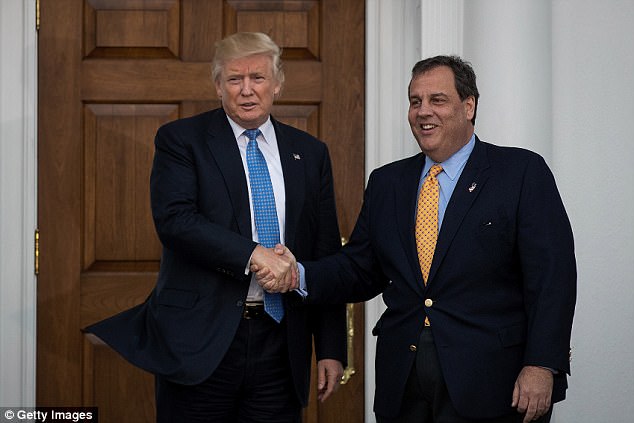 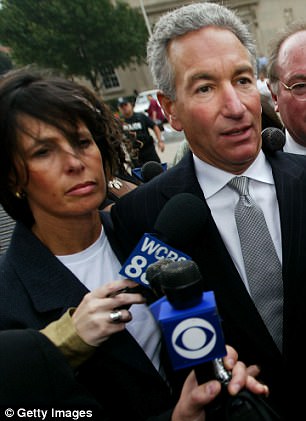 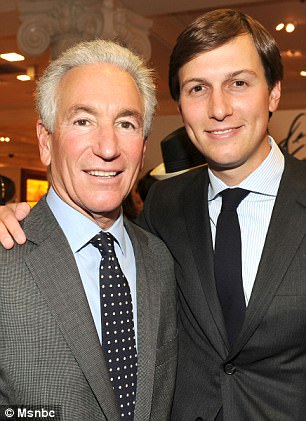 Earlier this month, Christie speculated that it was his opposition to naming controversial retired Army General Michael Flynn to the national security adviser post that prompted his swift dismissal.

On December 1, Flynn admitted to lying to the FBI about his contacts with Russia, becoming the first member of the Trump administration to plead guilty to a crime uncovered by Mueller’s expanding investigation into Kremlin’s attempts to meddle in the presidential election and possible collusion by Trump aides.

Prosecutors said that Flynn was told by a ‘very senior member’ of Trump’s transition team to contact Russia and other foreign governments to try to influence them ahead of a United Nations vote seen as damaging to Israel. 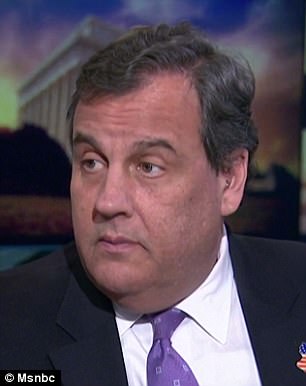 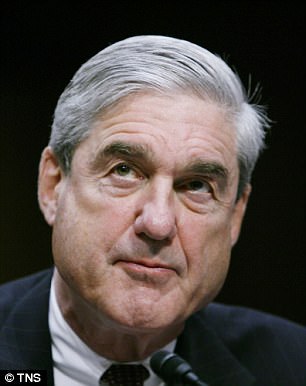 During his sit-down on MSNBC, Christie lavished praise on the recently appointed FBI Director Chris Wray, who replaced James Comey after the latter was fired by Trump, and spoke up for Robert Mueller, saying that he has ‘great confidence’ in him.

‘Bob Mueller is a good man who, I think, will try to do the right thing by this investigation, but it doesn’t mean he’s perfect,’ said Christie.

The governor argued that the special counsel ‘made some mistakes’ by failing to thoroughly vet some of the agents involved in the high-profile Russia probe to uncover possible biases, thereby opening himself and his team to censure.

Christie was referring to senior counterintelligence agent Peter Strozk, who was ousted from Mueller’s team in August after his anti-Trump text message exchanges with his mistress were uncovered, and top Russia investigator Andrew Weissmann, who was found to have sent an email to former acting Attorney General Sally Yates praising her for refusing to defend Trump’s travel ban.

‘It’s an indication of a failure of the vetting system for the people that were being brought on,’ Christie concluded.