CHRIS FOY: How Jones can turn doom into a new boom and transform England into World Cup contenders

The RFU are in post-mortem mode after another dire England campaign — an autumn series which yielded just one win, two jarring home defeats and an overall sense of a national team going backwards, in defiance of their considerable talent.

Head coach Eddie Jones is facing fierce external criticism, but the expectation is that he will once again receive the backing of his bosses, who are convinced that the Australian can turn England into prime World Cup contenders again in time for the tournament next autumn.

On the basis that regime change is not likely to be on the agenda, Sportsmail looks at what needs to be done to spark a revival…

Decide on a first-choice XV

It is high time for Jones to decide on a preferred line-up and let it gel. Unless injuries intervene, there is an urgent need for stability, in order for combinations to take shape.

Too many horses-for-courses selections are not paying off. Rotation has left England all too often going round and round in circles of confusion. France know their best side and it shows.

They have familiarity and cohesion. England need some of that, and soon.

England’s attack is not functioning properly and the official line is that it will just take time. But a lack of clarity in relation to game-management is a glaring concern now.

More and more shrewd judges are insisting that Jones must make a call between Marcus Smith or Owen Farrell at 10 (not forgetting George Ford when he is fit again) and reshape the centre partnership.

Bring Ollie Lawrence back for another crack and maybe pass him the ball this time.

Pick Manu Tuilagi at 12 and make sure he is more involved, too. If Henry Slade lines up at outside centre, Jones will have his two playmakers. 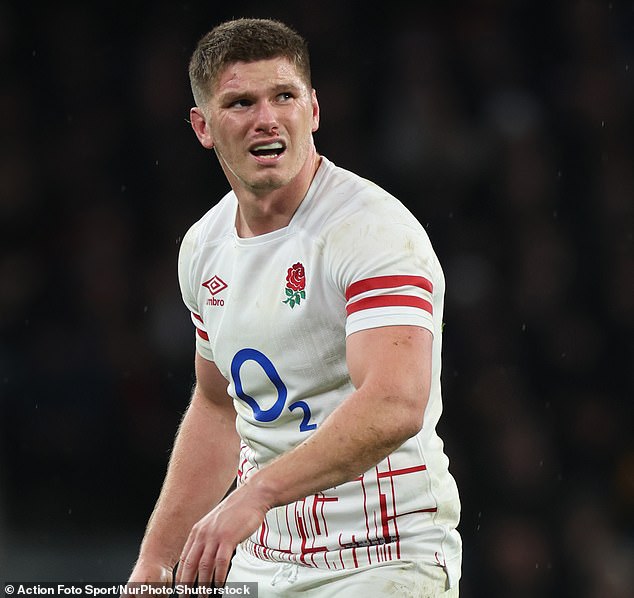 This is an area which perhaps does require a coaching change, as it just isn’t working out for forwards coach Matt Proudfoot.

England have to reinforce their set-piece platform and the scrum is a trickier fix.

It would be wrong to ignore proven veterans, so the door must be open for Joe Marler to be reinstated and perhaps even Dan Cole is worth another look, based on his wily scrummaging for Leicester. He certainly wouldn’t lack motivation… 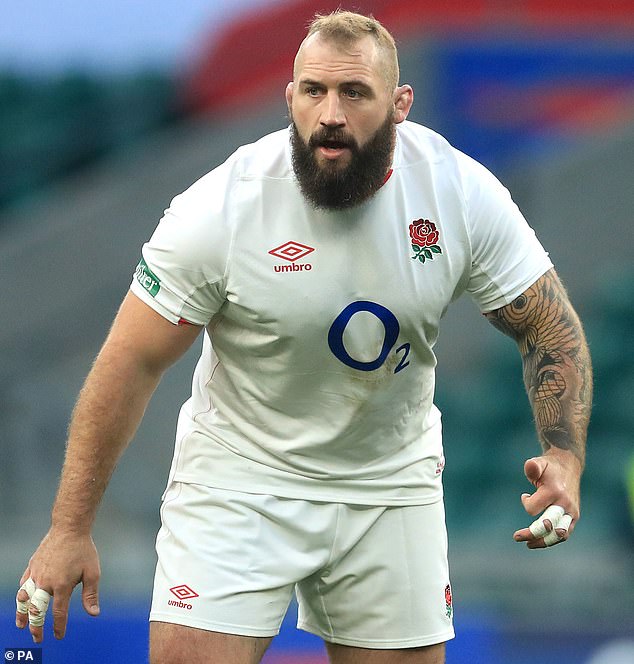 England need Courtney back. Others have tried to fill the lock-blindside void but cannot match up to the experienced, popular Saint, who remains a vital asset.

Lawes is a positive presence in camp, as well as in the team.

Let him resume the captaincy when he is fit to return from concussion, which would allow Farrell to concentrate on his own game and setting an aggressive tone — leaving the referee interactions to the laid-back Lawes. 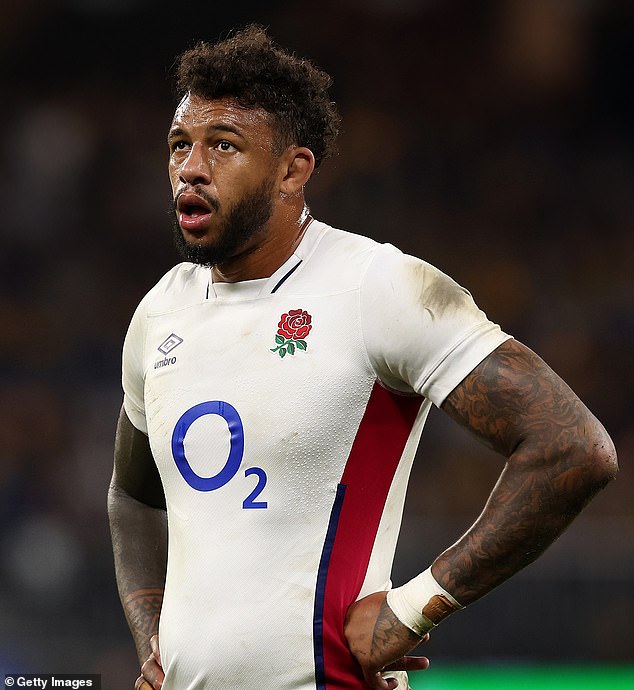 The only objective for England when they come back into camp early next year should be preparing to win the Six Nations.

After two successive years of losing three out of five games, it is time to reassert their lost status as perennial title challengers.

France have to come to Twickenham — which is never easy for them — and England must set about re-establishing themselves as a European force, or they can forget the global crusade.

Millions watch the old championship on TV every year. It matters, still. It should be respected as a stand-alone target.

Free up the foreign legion

Frankly, the current situation must constitute ‘exceptional circumstances’ in anyone’s book, so the RFU should allow Jones to pick whoever he wishes, wherever they are based.

Zach Mercer is the reigning player of the year in France’s Galactico-laden Top 14 league so if the Gloucester-bound No 8 is deemed to be able to add value now, England should be able to pick him now.

And why not go the whole hog and consider Christian Wade too — now that he is back in rugby and tearing up defences in the colours of Racing 92? 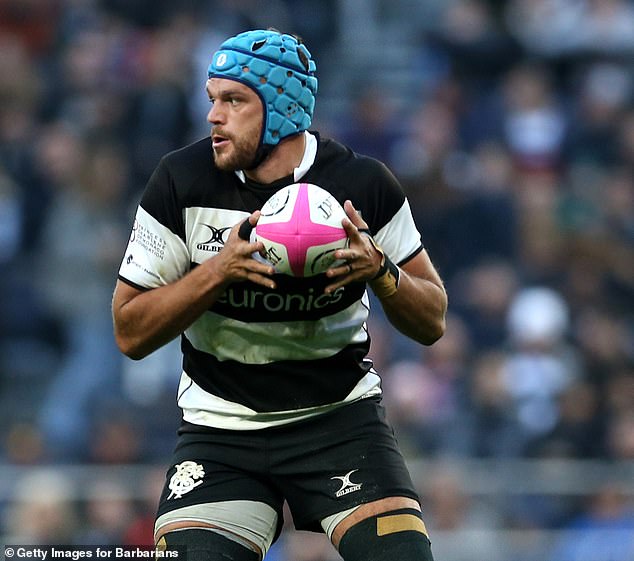 It would be ideal if the RFU can accelerate the process of deciding who will take over from Jones, on the basis that if it is Steve Borthwick, his meticulous attention to detail can be an asset in the short-term.

And if they go after him, they should also try to recruit Kevin Sinfield.

Shaun Edwards has been allowed to slip through their fingers again, so at least they could hire an inspirational, English rugby league icon with real pedigree as defence coach, rather than an Australian with dubious credentials.

English fans are losing faith — and interest. Steps must be taken to regain their support.

Rugby in this country cannot afford for the national team to generate apathy and pessimism. The public are craving an outbreak of joyous exuberance in performances, so England need to play with more freedom.

Make more training sessions open to spectators, empower players to let their characters shine through and maybe take a World Cup warm-up game to the regions, to showcase England away from Twickenham for once.